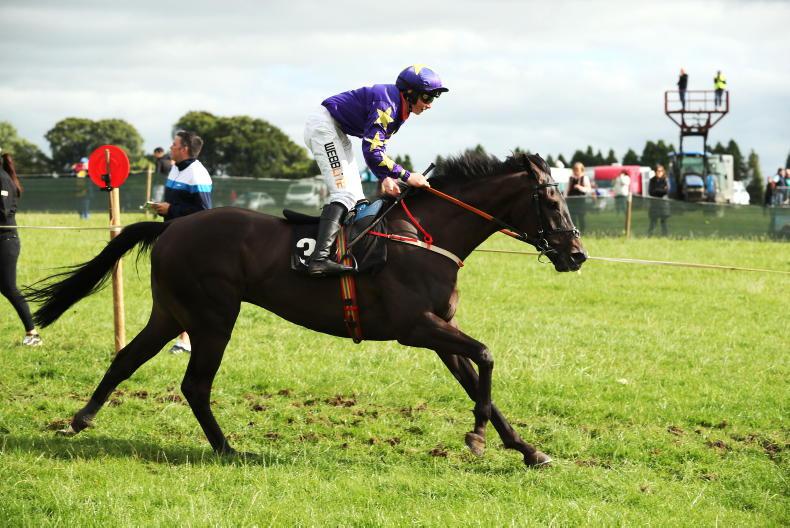 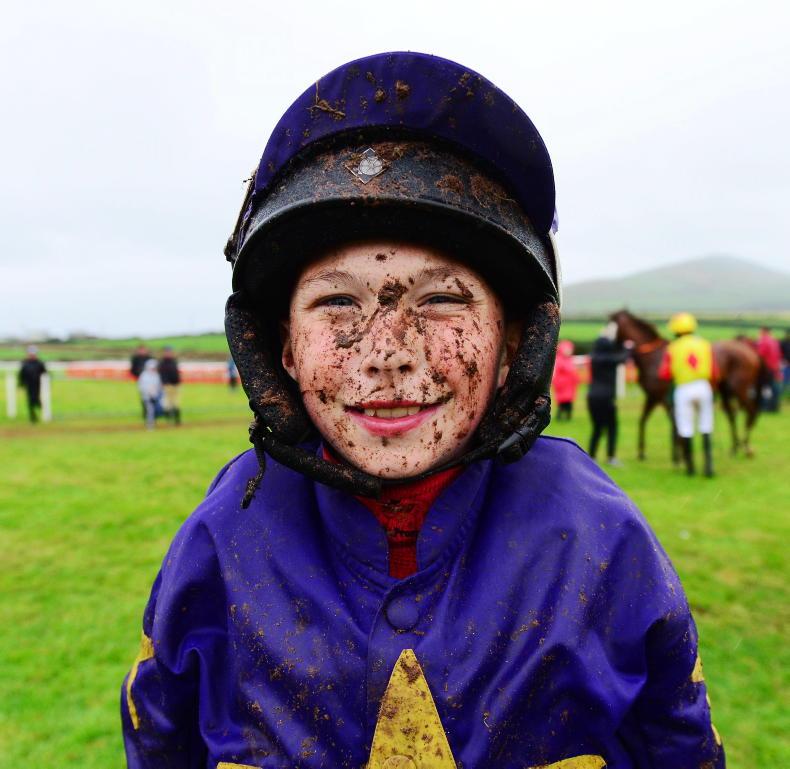 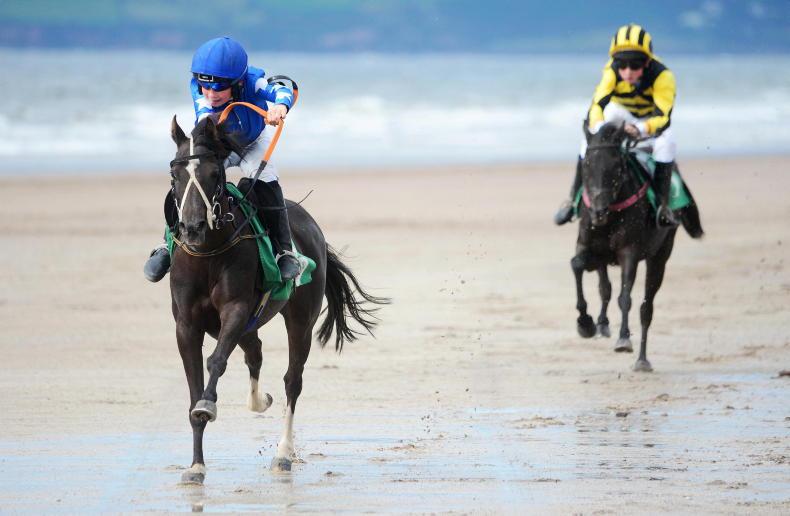 Templehill Tamara, seen here winning at Glenbeigh, was one of Dylan O'Connor's three winners on the day at Carrickadawson \ Healy Racing
Previous Next

LAST Sunday saw the North-West season draw to a close with a meeting in Carrickadawson, Co. Donegal. It was a red-letter day for Kyle McHugh and Paul Kavanagh who both partnered their first winners, while Vicky Holohan recorded her first winner in Novice Rider Category Races. The remainder of the day was dominated by Conor Stone-Walsh and Dylan O’Connor who recorded four and three winners respectively.

Kyle McHugh opened his career account in the 12 furlong race where he partnered West Boots for Lisa Cregg. The 15-year-old local was in a prominent position throughout with the James Dalton-ridden Will I Am chasing him home.