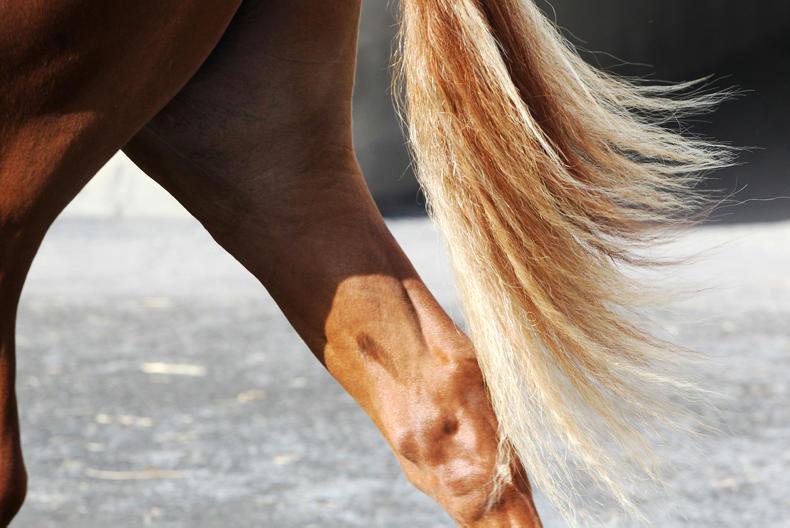 The hock is the most frequently reported joint affected by Degenerative Joint Disease according to the NEHS survey (Photo: Caroline Norris) 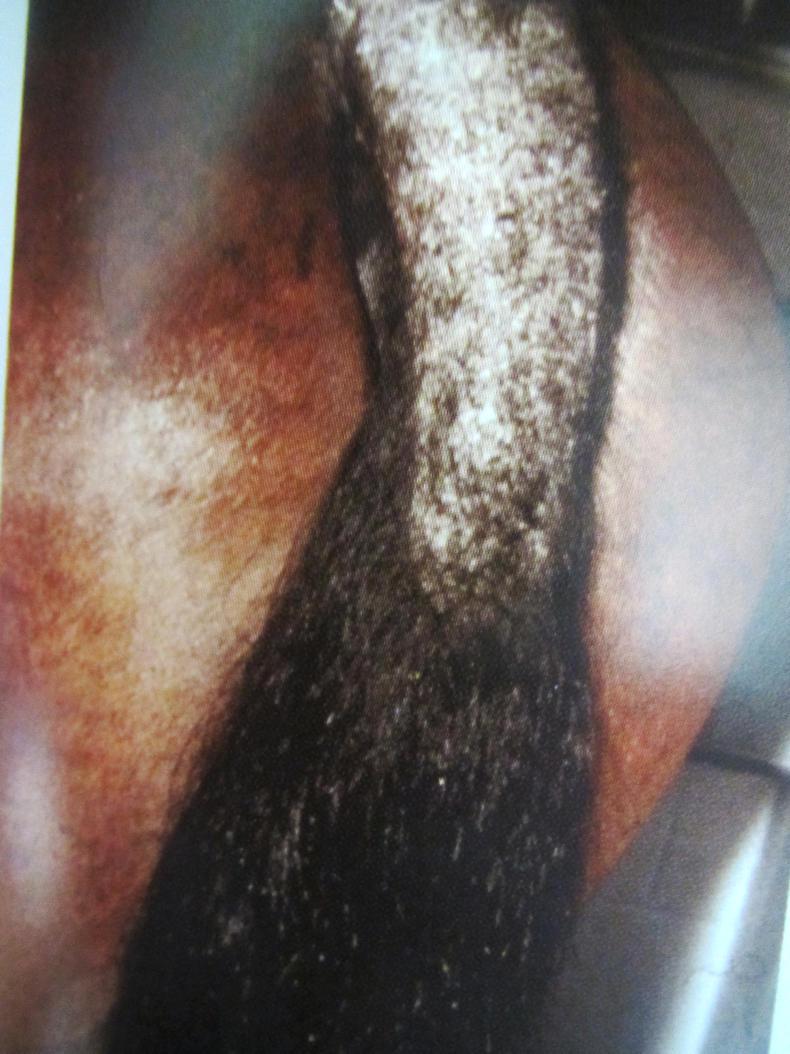 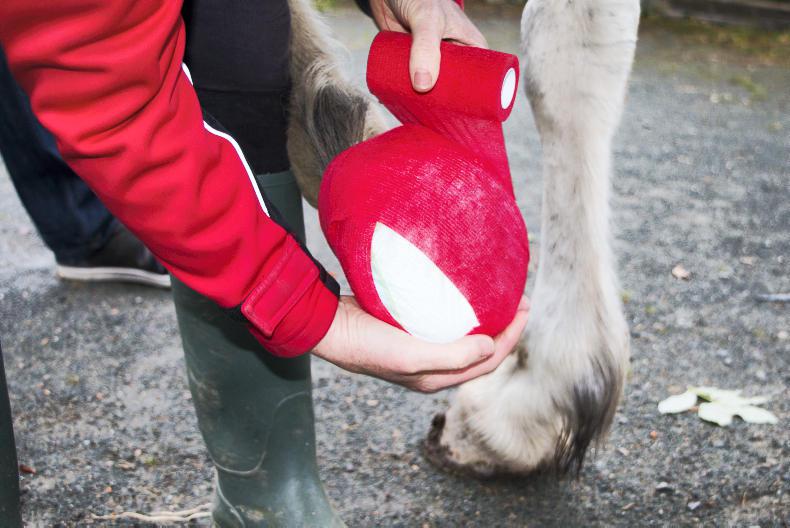 Pus in the foot was the most frequently recorded problem among the NEHS survey of over 16,000 horses, ponies and donkeys (Photo: Karen Dunne) 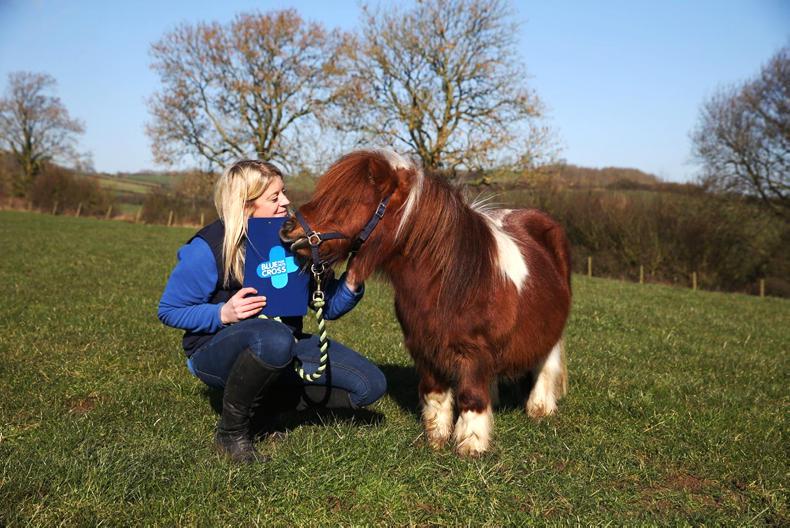 The Blue Cross National Equine Health Survey found that 38% of horses had health problems and a third of those (32.9%) were lame (Photo: Blue Cross)
Previous Next

A MAJOR British equine health survey of over 16,000 equines found that a third of horses, ponies and donkeys recorded with health problems were also lame.

The findings of this year’s annual National Equine Health Survey (NEHS), released at the end of September, found that of 38% of the animals recorded as suffering from health problems, a third (32.9%) were also categorised as lame. 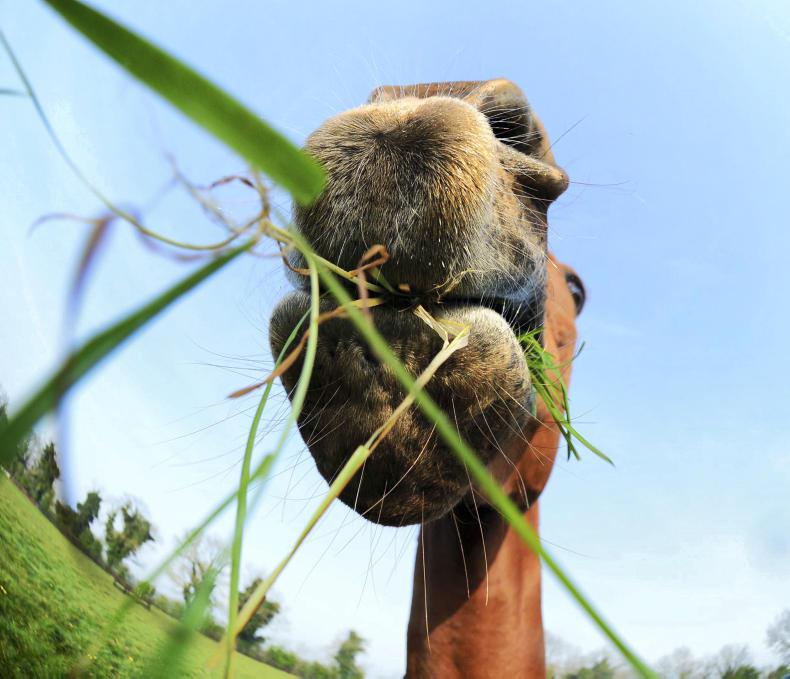 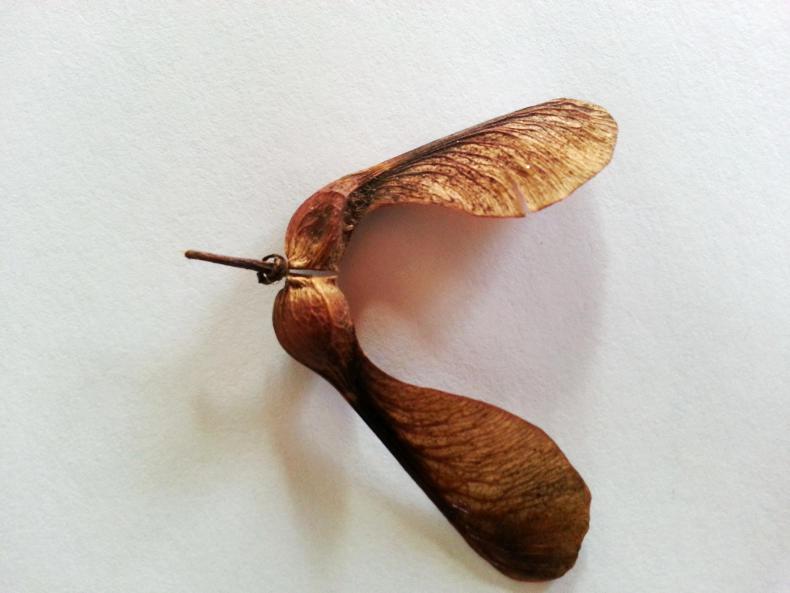 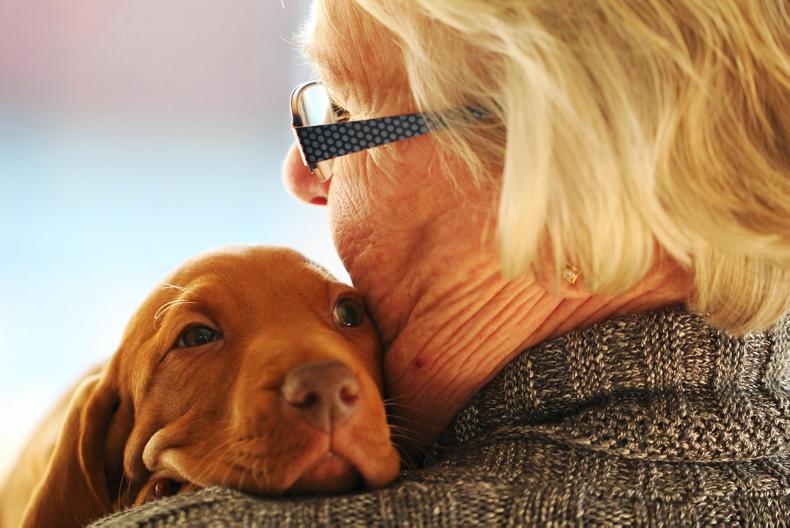 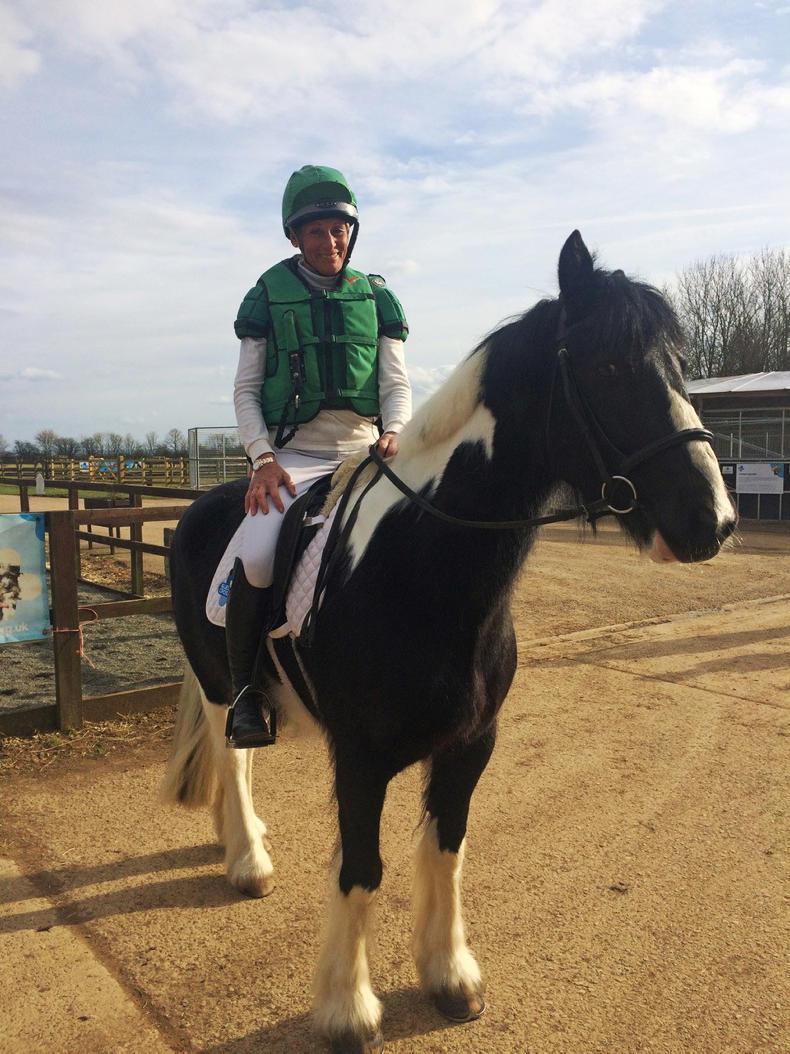