Just one final step...
You must confirm your email address by clicking on the link we’ve sent to your email address.
You are only one short step away from reading 5 free Field+ articles.
Grey Swallow to join the team at Knockhouse Stud

GREY SWALLOW (by Daylami), winner of the Group 1 Irish Derby in 2004, is returning to Ireland, and will stand at Sean Kinsella's Knockhouse Stud.

The grey, who also won the Group 1 Tattersalls Gold Cup, the Grade 2 Jim Murray Memorial Handicap, and the Group 3 Killavullan Stakes, took up stallion duties in Australia in 2007, but has had very small crops. His best runners include the prolific filly Tayla Lee, and the multiple sprint winners Van Diemens Fire and Celtic Swallow.

A half-brother to the pattern winner Moonlight Dance (by Sinndar), he is out of Style Of Life (by The Minstrel), and his grandam is a half-sister to the notably successful Irish stallion Taufan (by Stop The Music). 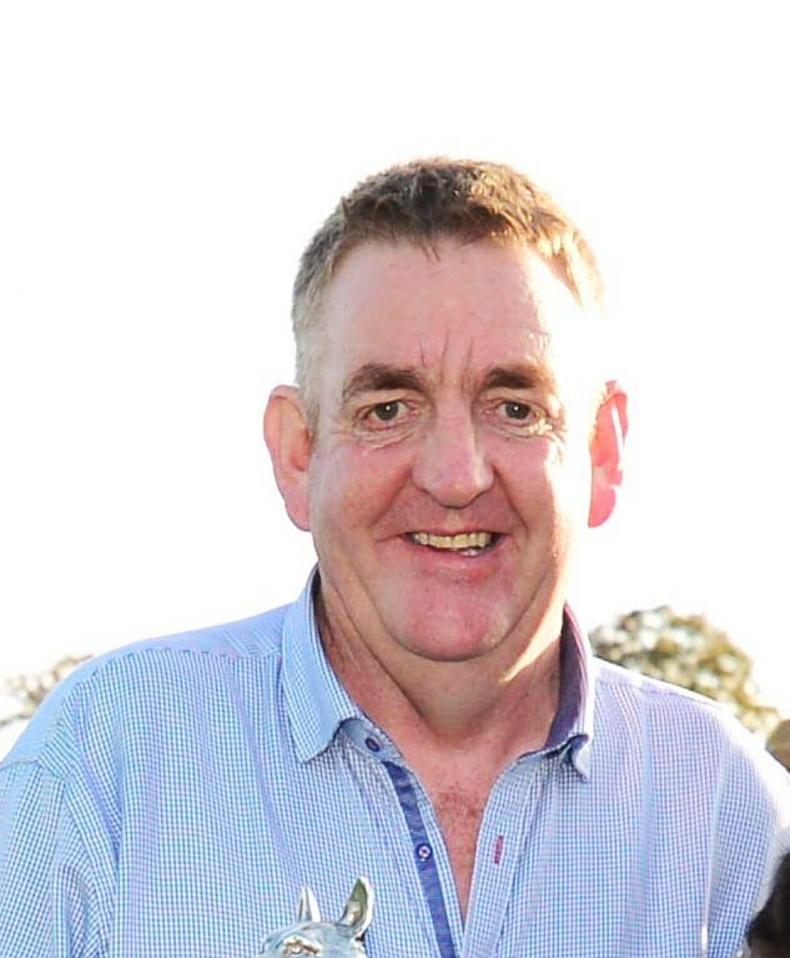 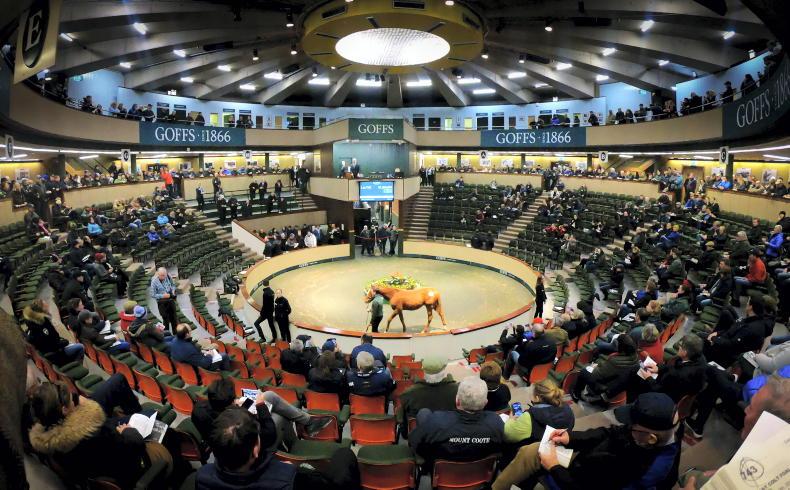 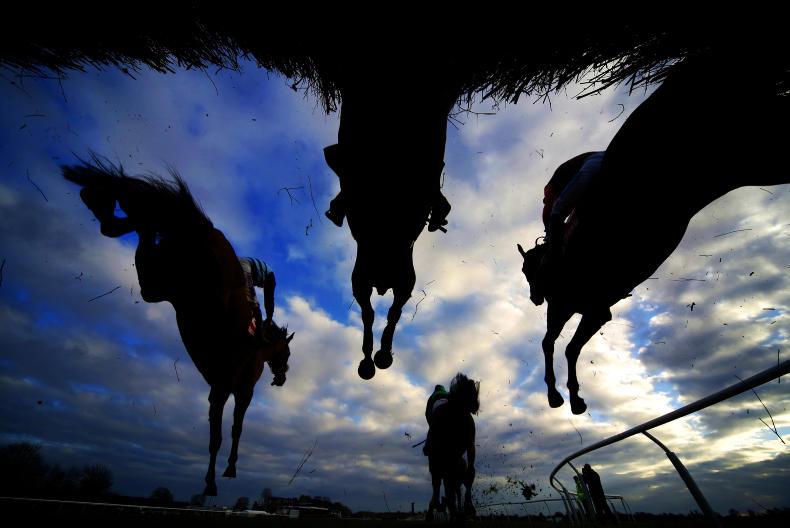 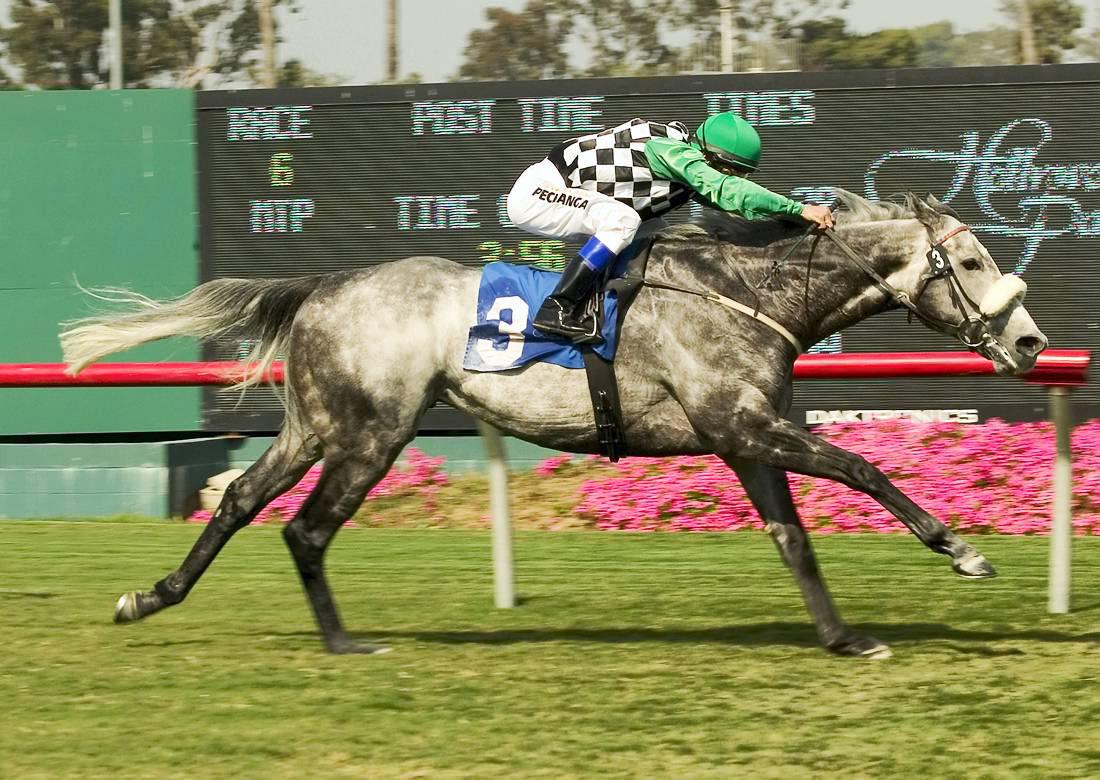