Just one final step...
You must confirm your email address by clicking on the link we’ve sent to your email address.
You are only one short step away from reading 5 free Field+ articles.
GOODWOOD: Expert Eye looks the real deal after Vintage performance

GOODWOOD: Expert Eye looks the real deal after Vintage performance
By Irish Field Contributor on 04 August 2017
The performance was rated the best by a two-year-old so far this season

In what was arguably the most striking juvenile performance of the season to date, Andrea Atzeni kicked on a long way from home and on crossing the line he could not pull the 7/4 favourite up.

The performance was rated the best two-year-old performance yet according to initial thoughts of BHA handicapper Graeme Smith.

Victorious at Newbury on his debut and Stoute's only two-year-old winner of the season so far, the Acclamation colt was immediately promoted to the head of the betting for next season's 2000 Guineas.

Zaman and Mildenberger, who had shown decent form prior to this Group 2 contest, were left trailing in his wake, with four and a half lengths separating the winner from the placed horses.

Atzeni said: "He was very good. I spoke to Ryan (Moore) before the race and he thought he'd take all the beating and he was right.

"He settled nicely, but approaching three out we'd gone slow and he took off, I ended up getting there way too soon. I wasn't hard on him and when I picked him up he galloped out really well.

"I don't think I've sat on many two-year-olds like this. He's pretty good."

Stoute said: "I was very taken with him first time out as well and he's an exciting horse, but I don't know where he'll go next.

"He's a very mature, strong colt and he'll certainly get a mile. Ryan has ridden him a lot since Newbury and has been impressed with him. I was hoping to win and he did it easy, he's an interesting horse.

"It's too early to talk about the Guineas, it's only the beginning of August in his two-year-old season.

"He does tick a lot of boxes as he's a well-balanced, well-made horse with a good mind and a lot of pace.

"We'll go step by step and I won't be putting him up to a mile yet. We'll get home and think about it and see how he is, but I'd prefer not to carry a penalty. I am excited - he's brimful of promise, put it that way."

"For me he's stepped up again and the headgear lit him up a bit there.

"Before the race I'd have taken second quite happily. I think the winner is a potentially nice horse. We might look at something in the autumn as he's been busy, maybe the Flying Scotsman Stakes or the Champagne (both at Doncaster)." 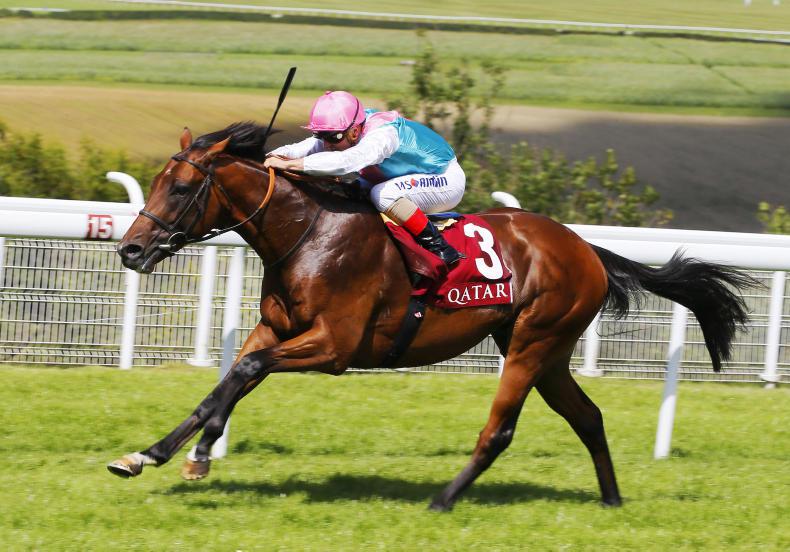 Inside Racing
GLORIOUS GOODWOOD: Expert Eye dazzles on the downs
By Ian Carnaby on 02 August 2017
Field + 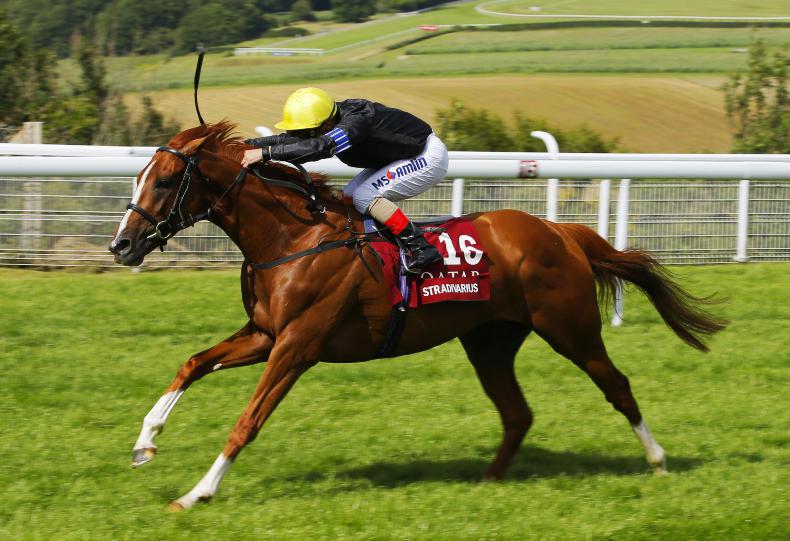 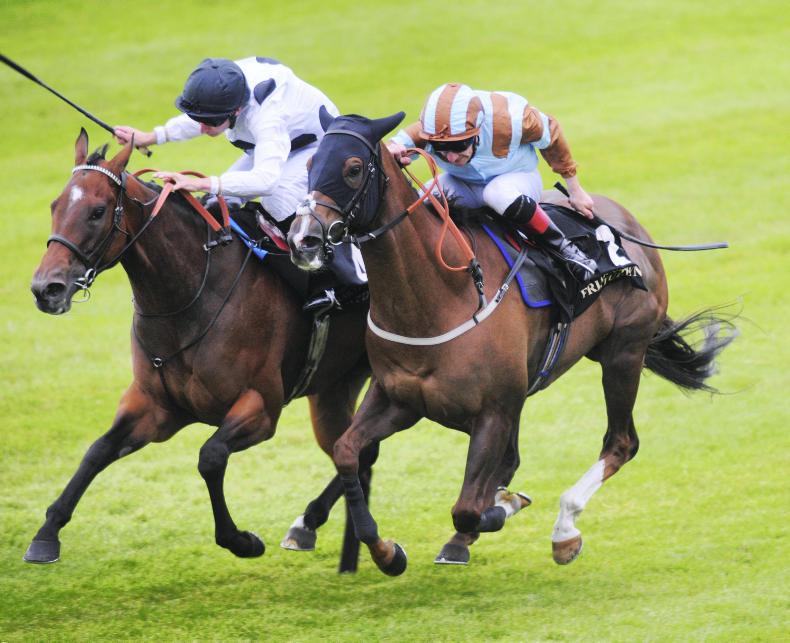