Title: Gold Cup winner due out on Saturday 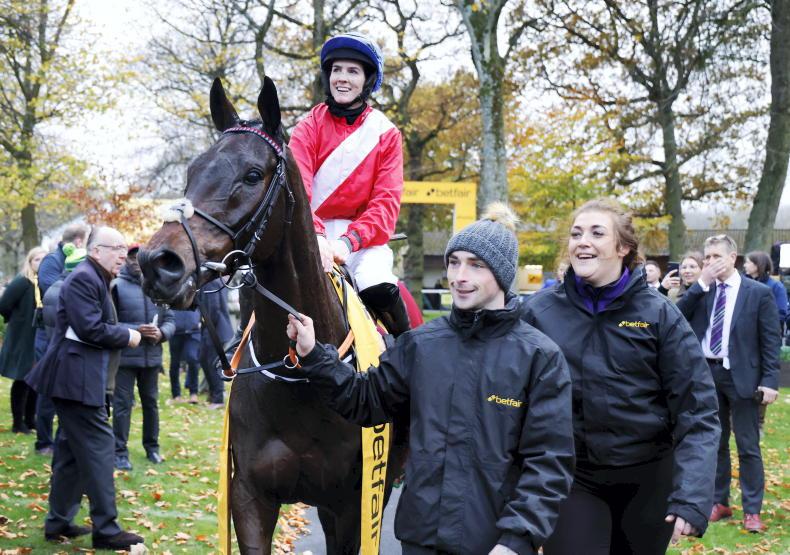 Defending champion A Plus Tard is 4/9 to make a winning reappearance in Saturday’s Betfair Chase.

Henry de Bromhead’s eight-year-old is one of five entries for the Haydock Grade 1 which he won by an emphatic 22 lengths in 2021 on the way to Cheltenham Gold Cup glory and he will be searching for another rout as he begins the journey back to Prestbury Park at the Merseyside track.

Nigel Twiston-Davies is praying for rain ahead of Bristol De Mai’s bid for a record-equalling fourth win in the race.

Although Father Time may be catching up with the 11-year-old, his handler believes he has him in top form ahead of the trip to his beloved Haydock.

Twiston-Davies said: “I’m doing a bit of a rain dance – let’s hope it keeps raining. We are due some rain on Tuesday and Wednesday, so he should be all right.

“He loves Haydock. It would be nice to see him go and do it again. He is in really good form, and we are obviously looking forward to running him.

“It is a tough old race, but there are just five in there. I hope they will name the race after him at some point.”

Protektorat was the best part of 18 lengths behind A Plus Tard when third at Cheltenham and will represent Dan Skelton, while Eldorado Allen is among the acceptors for Joe Tizzard.

Completing the quintet is Frodon, with Paul Nicholls confirming his Badger Beer winner is on course for Haydock.

“He seems well, and I’ve confirmed him this morning,” he told Betfair.

“You never know – there’s five confirmed at the moment and I think that’s all there will be. There might only be three or four runners come Saturday and the intention is to run him at the moment.

“Clifford (Baker) says he has come out of the race (Badger Beer) well and there’s a month to the King George. So as long as it doesn’t come up desperately heavy, we’ll probably go.”

Venetia Williams’ Royale Pagaille is the only defector from the initial six entries having suffered a small setback that could see him rerouted to the Coral Gold Cup on November 26th. 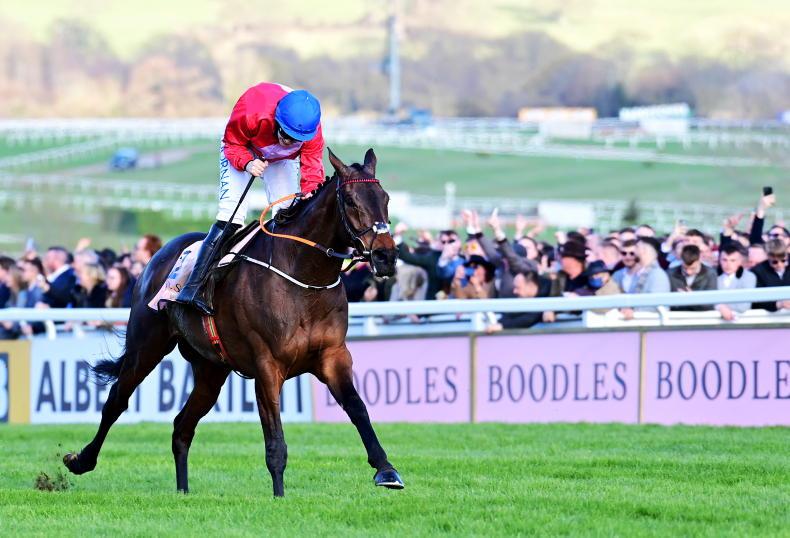 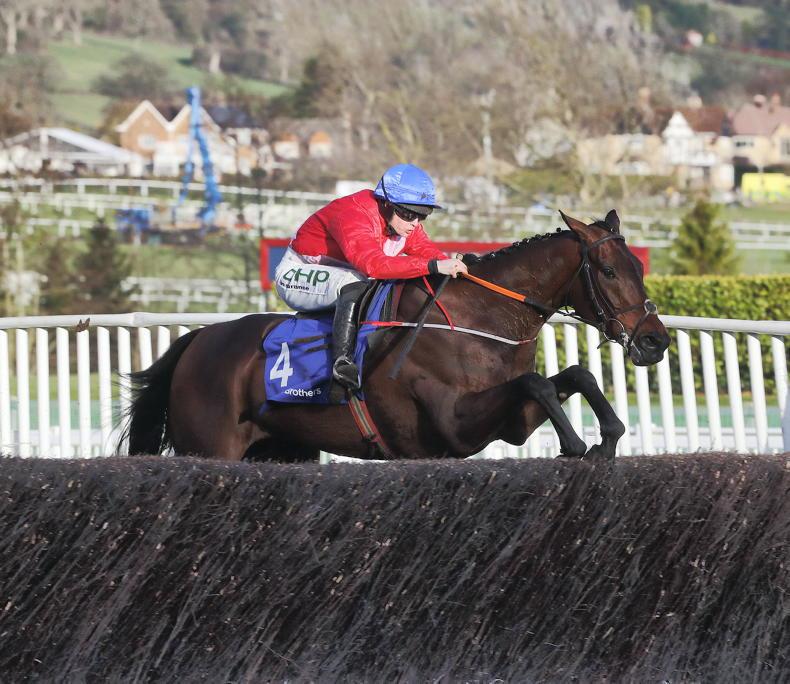