Just one final step...
You must confirm your email address by clicking on the link we’ve sent to your email address.
You are only one short step away from reading 5 free Field+ articles.
Goffs Sportsman’s Sale to return in September

The move is a response to feedback from vendors and purchasers following last year’s two-part Sportsman’s and it now returns to its most successful format where in 2015 the sale recorded a 90% clearance rate and average price of just under €25,000. The Sportsman’s Sale has a superb record on the racetrack headed by the likes of 2016 Group 1 Prince of Wales’s Stakes winner My Dream Boat (pictured).

Sportsman’s Sale vendors will benefit from the crossover of buyers at Goffs for the two-day Orby Sale which welcomed an international audience in 2016, and results show that in each of the past three years over 50 buyers have purchased from both catalogues, with several of the top tier Orby purchasers also among the leading buyers at Sportsman’s including John Ferguson, The China Horse Club, Amanda Skiffington and many others, whilst BBA Ireland were the leading Sportsman’s buyer last year accounting for 69 yearlings primarily for their Chinese client Yulong Investments.

The increasing numbers of yearlings in the market will be accommodated at the Open Yearling Sale on October 25th & 26th which enjoyed such strong trade last year and an 81% clearance rate, while it also benefits from following the ever-improving Goffs Horses In Training Sale which will be held on Tuesday, October 24th this year.

Following their successes at the Sportsman’s Sale the leading buyer in 2016 was BBA Ireland who bought 32 lots averaging just under €20,000, again principally for Mr Zhang of Yulong Investments.

“This return to a one day Sportsman’s Sale will benefit all concerned and bring the Sportsman’s Sale back in line with its previous success. This is a sale that consistently delivers results for owners, headed last season by Group 1 success at Royal Ascot, and with an ever increasing number of international buyers flocking to Goffs for our superb Orby Sale we can expect a strong renewal of the Sportsman’s this year. It is our job to provide the most vibrant marketplace for horses at every level, and the Open Yearling Sale is a strong sale in its own right with increasing attendance by buyers from home and abroad whilst the extra time afforded by the late October date definitely benefits many of the yearlings”. 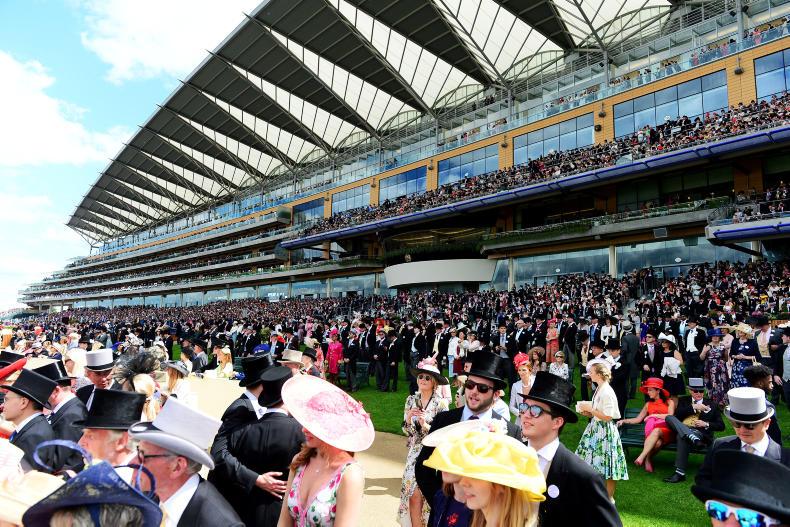 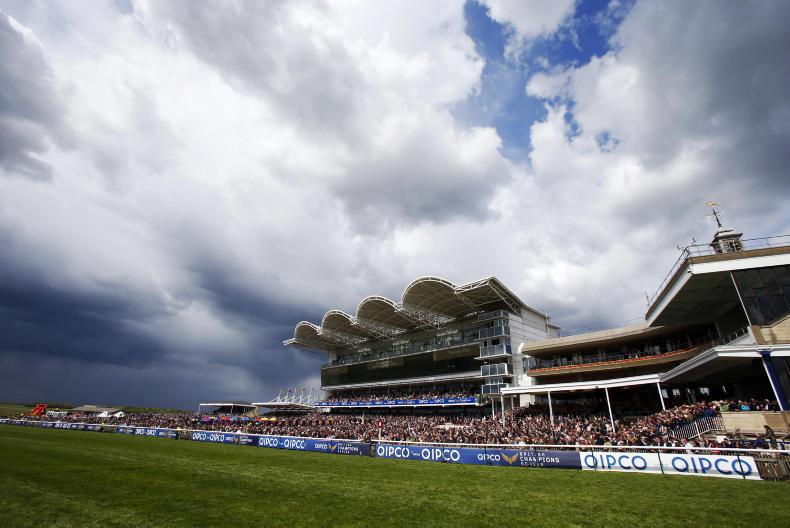 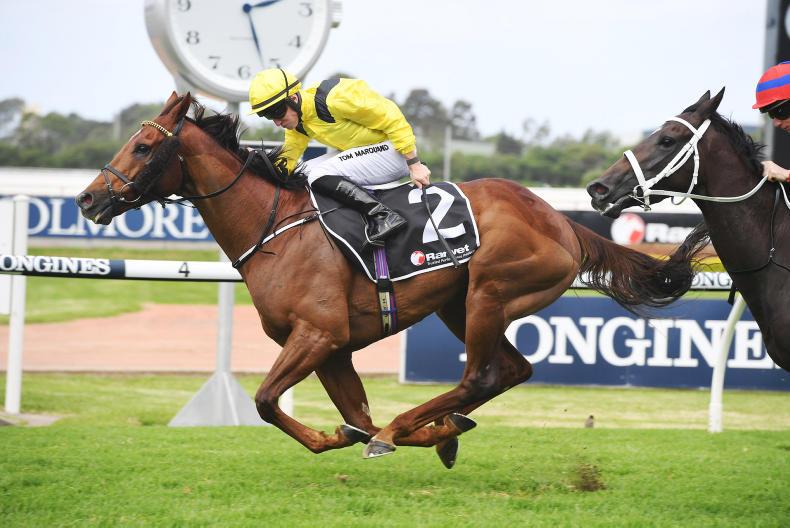 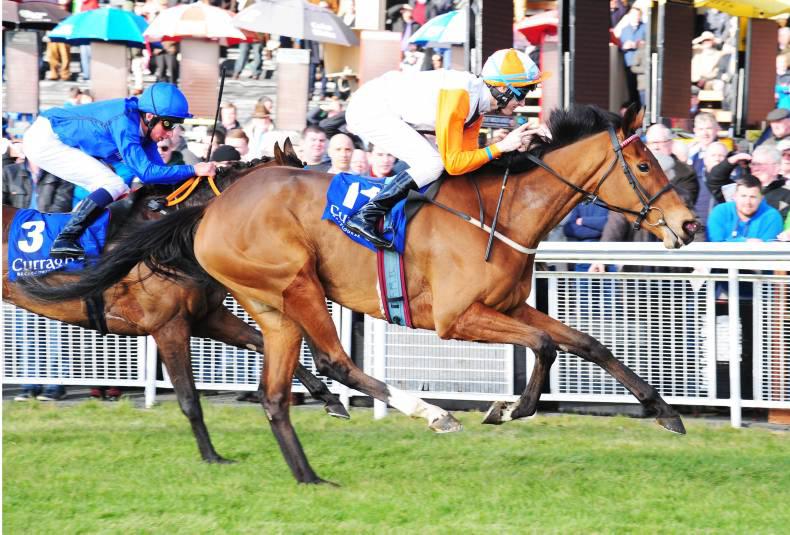 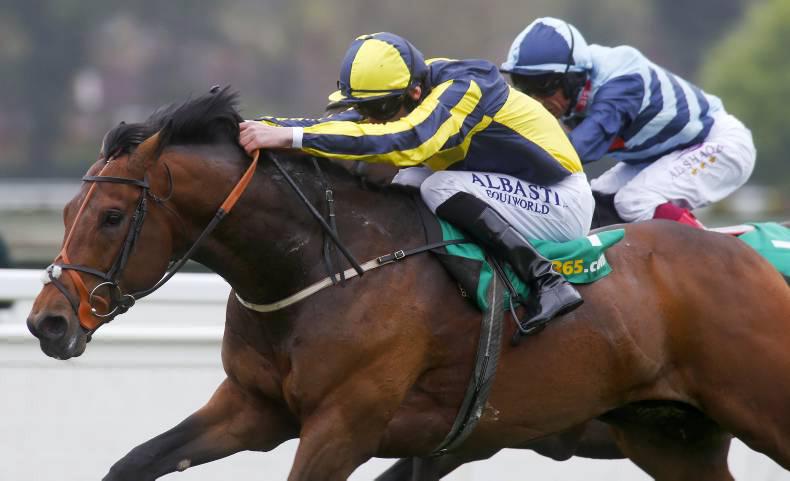 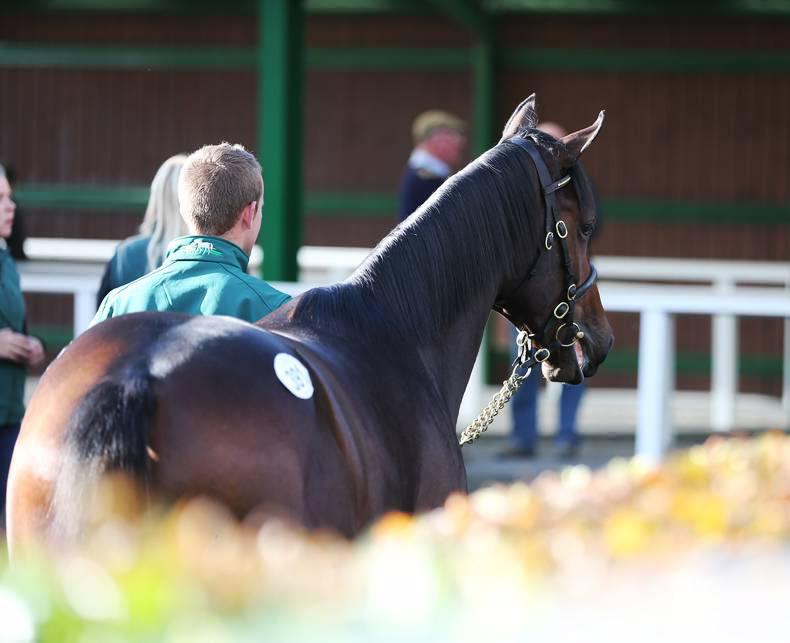 Latest News
Extra day for Goffs Sportsman's Sale
By Mark Costello on 04 March 2016
More in Latest News
News FREE
No racegoers at Royal Ascot this year
News FREE
NEWS: Guineas and Derby fixtures to be held later in the season
News FREE
NEWS: Haggas duo in top form ahead of Australian assignments
Classifieds
Place ad
Get full unlimited access to our content and archive.
Subscribe to The Irish Field
Unlimited access to The Irish Field via your computer, mobile device, tablet or newspaper delivered to your door.
Subscribe now +
Already a subscriber? Sign in