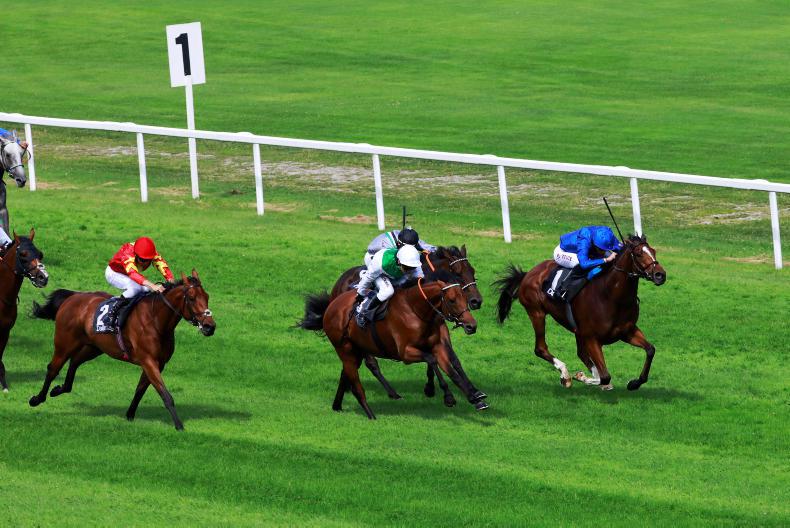 THE Group 1 Grosser Preis von Baden, which will be run for the 148th time tomorrow, is generally recognised as Germany’s top race and last year’s winner Ghaiyyath is now officially recognised as the world’s best turf horse over middle distances.

He runs today in the Irish Champion, so will not be in Baden-Baden to defend his crown, but his owner Godolphin and trainer Charlie Appleby will be represented this time by Barney Roy, who has already won a German Group 1 this year, Munich’s Grosser Dallmayr-Preis. 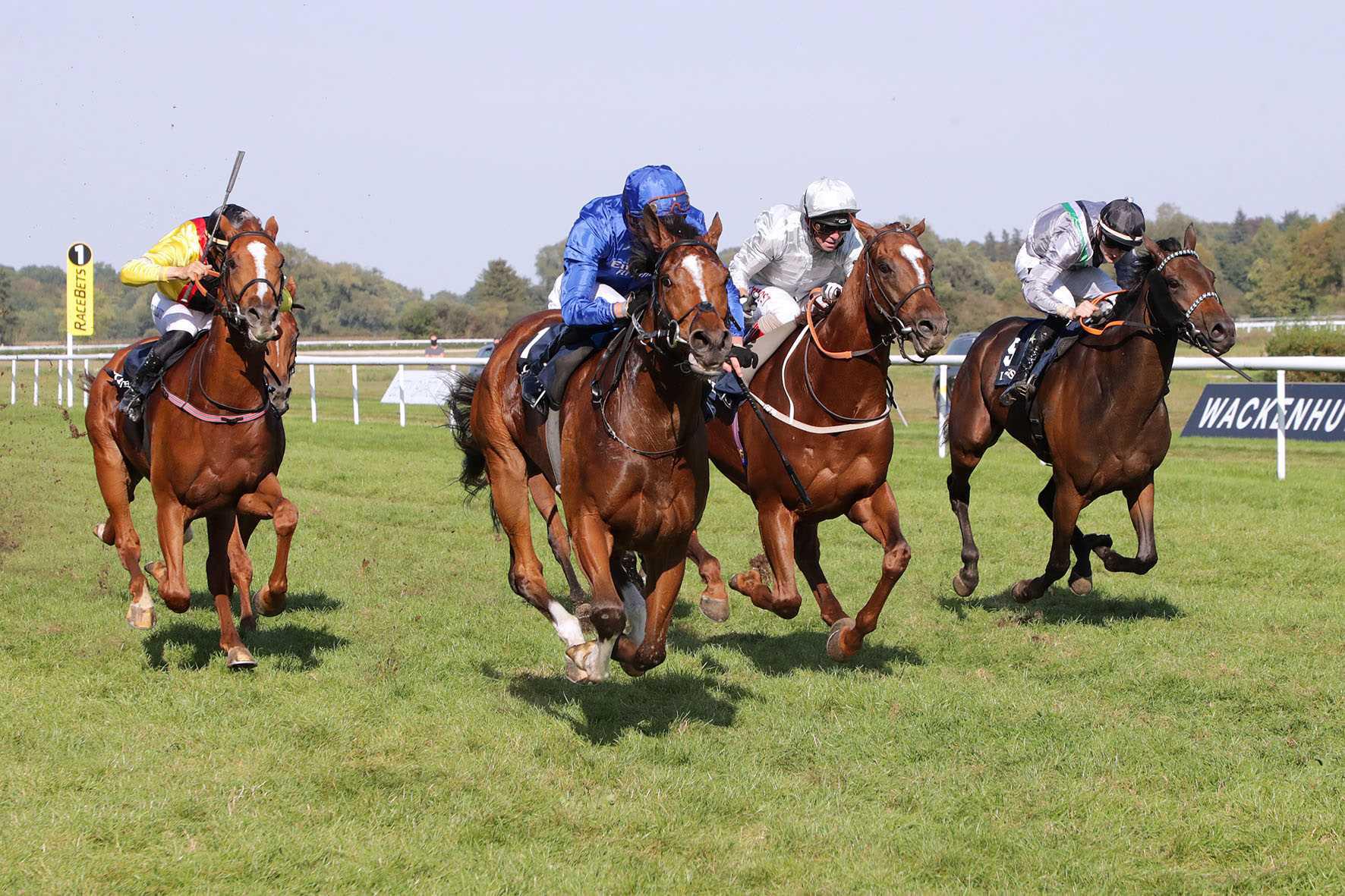 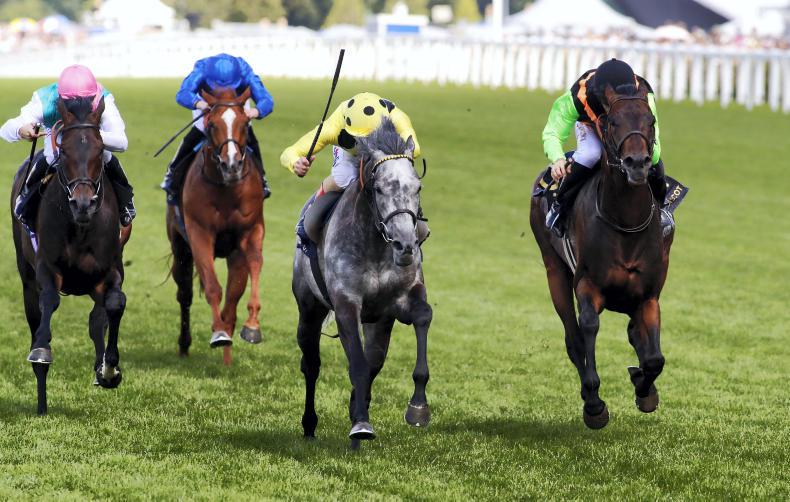 GERMAN PREVIEW: Nagano can strike Gold
The Czech star can seize the Group 1 limelight from the Godolphin challenger 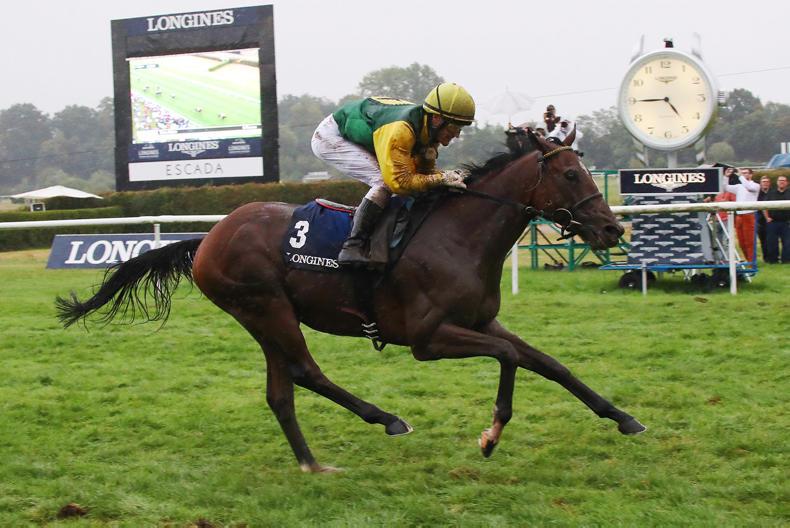 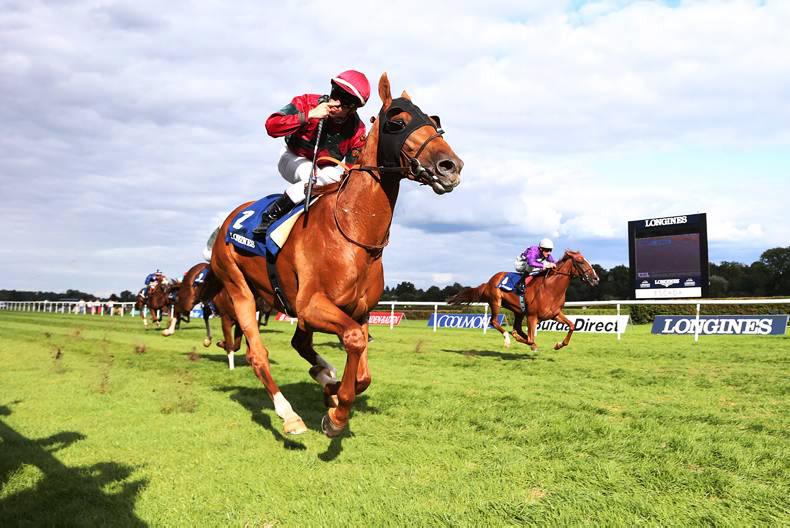