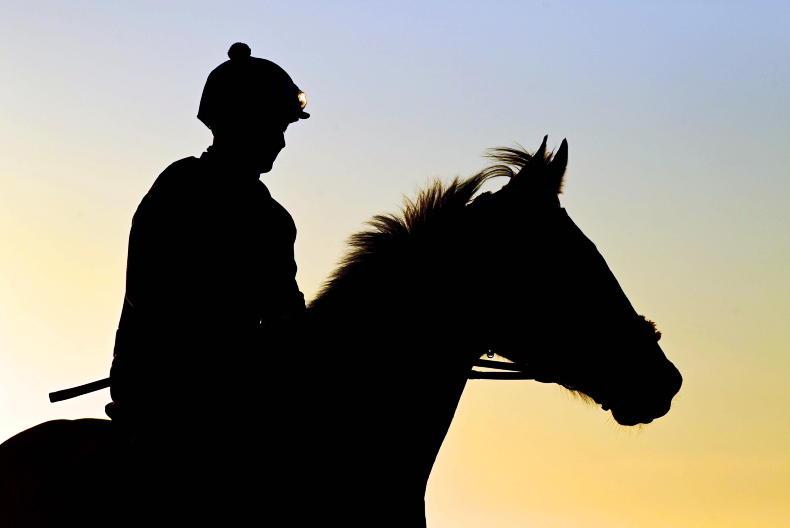 IT is Irish Race Day again at the Berlin track of Hoppegarten tomorrrow. The mood on this day for the past two years was rather subdued as a result of the pandemic, but most of the restrictions have now been lifted and we can look forward to a huge crowd, Irish music and food and plenty of craic.

The main event is the Group 2 Comer Group International Oleander-Rennen for four-year-olds and up over two miles, Germany’s top race for stayers.

As usual sponsor Luke Comer is supporting his race with two runners, both trained by himself: Bradesco, who will be ridden by John Egan, who had already been booked for rides on the undercard, and Guild, who will be partnered by Josef Bojko.

Although the two Irish runners faced a stiff task based on official ratings, the Comer runners have often done well in this race, including in 2019 when Raa Atoll won it for the stable at 33/1 with Bojko aboard.

This race has often been won by a top class performer, such as Altano who scored three years running a decade ago and also won the Prix du Cadran, making him one of the best stayers in Europe.

However, this renewal seems weaker than usual. Nine German-trained runners take on the two Irish hopes, and they are headed by the four-year-old gelding Loft, representing the Arc-winning team of trainer Marcel Weiss and jockey Rene Piechulek. He is the highest-rated but his problem is that he rarely wins, although almost always finishes in the money.

He was runner-up last year in the German St. Leger and also the Silbernes Pferd over this course and distance, arguably the best form in the whole race, beating several of these opponents.

A big danger could be Peter Schiergen’s Nubius, who was supplemented on Wednesday. A six-year-old gelding by Dylan Thomas, he has plenty of decent form in staying races, but has finished behind Loft several times and generally appeals more as an each-way chance than as a banker. 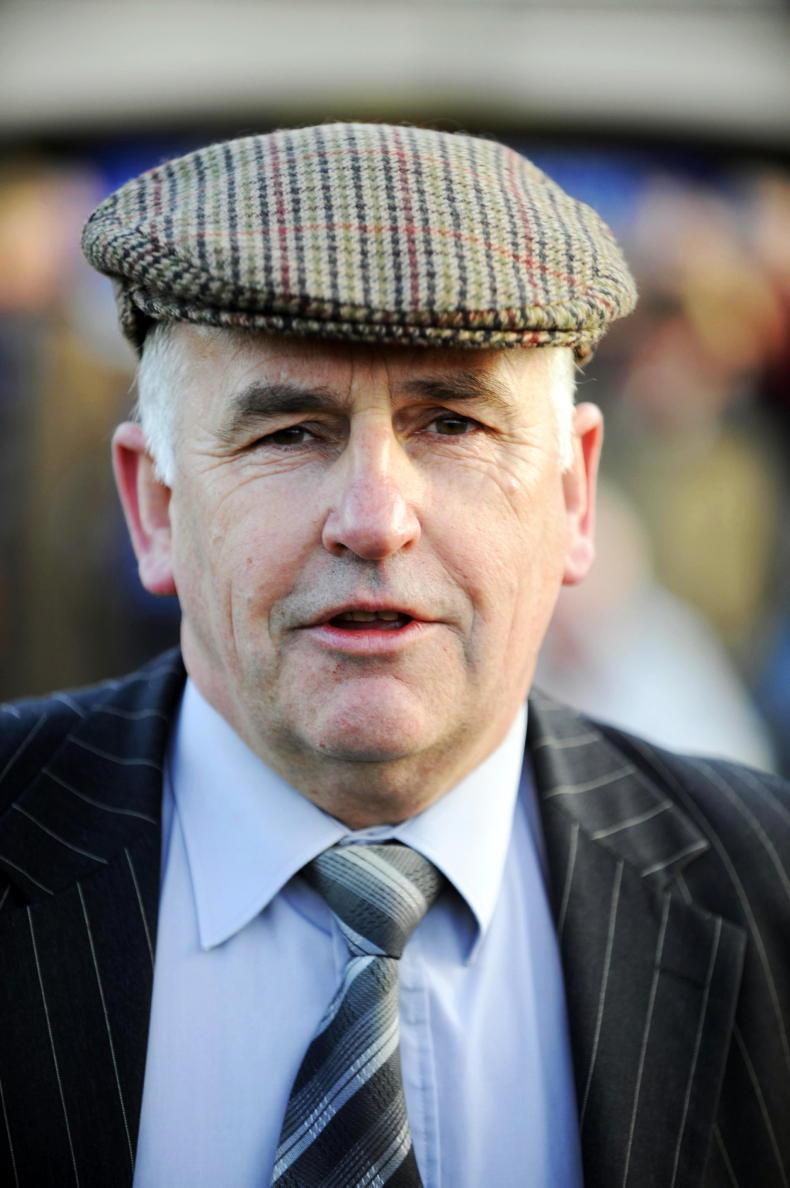 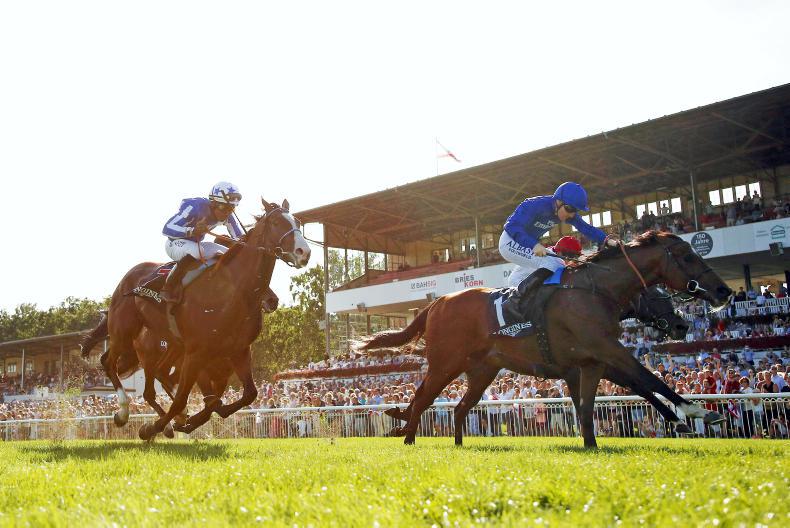 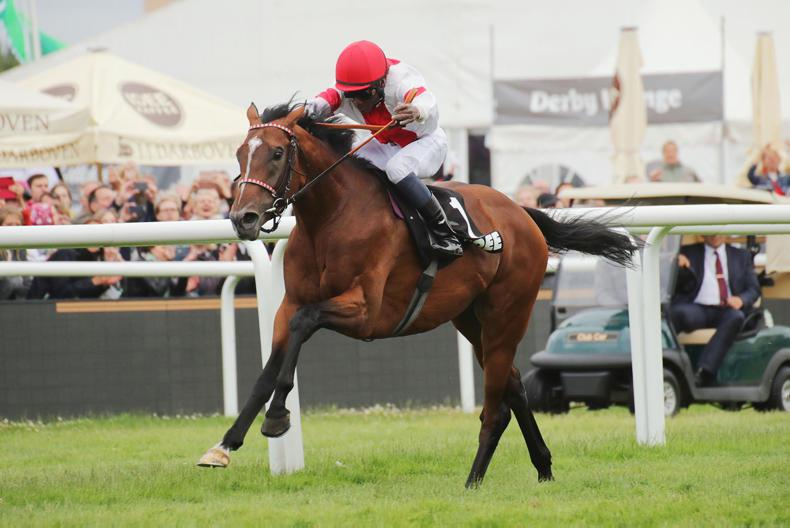 REVIEW OF THE YEAR - GERMANY: Stars are scarce in a mixed year for German racing
Few of the German Group 1 winners went on to make any further impression and hopes are that the new classic crop will do much better than this year 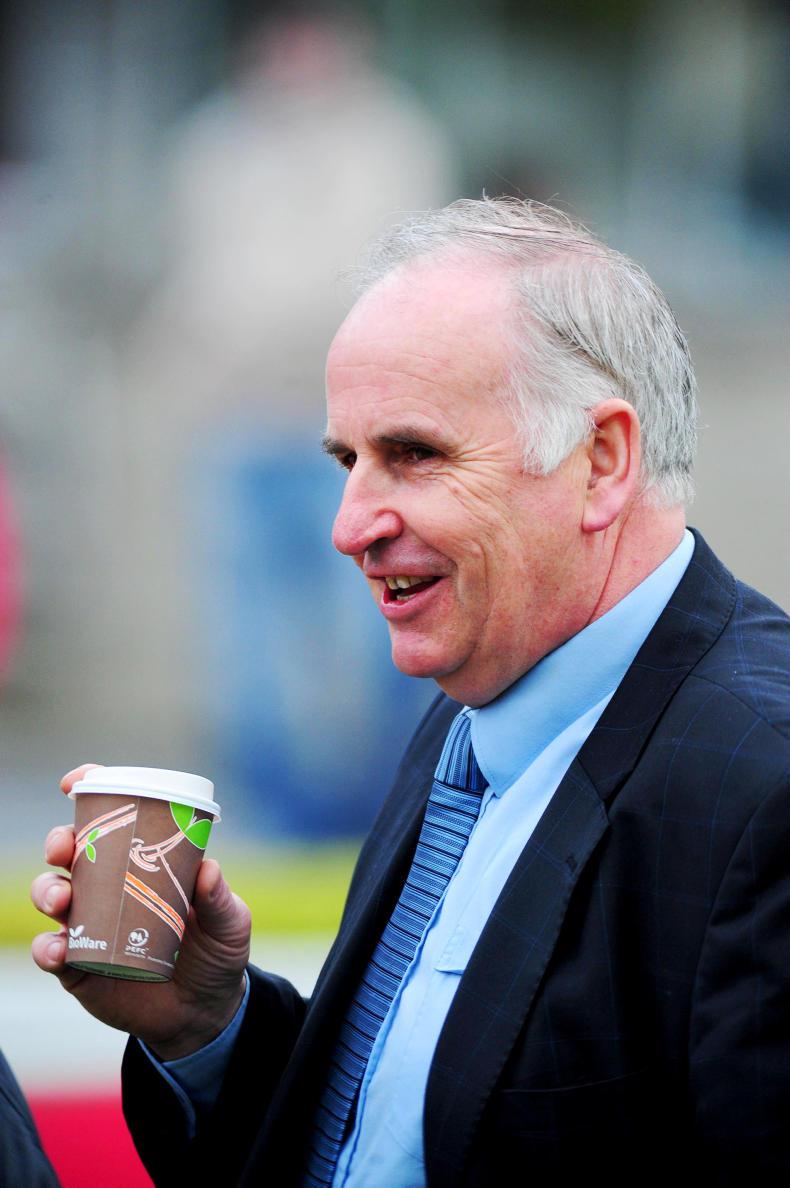 TATTERSALLS AUTUMN HIT SALE: Irishman Comer is biggest single buyer entity
With 20 purchases, Luke Comer left his mark on the sale, and many of his purchases were horses with Irish form