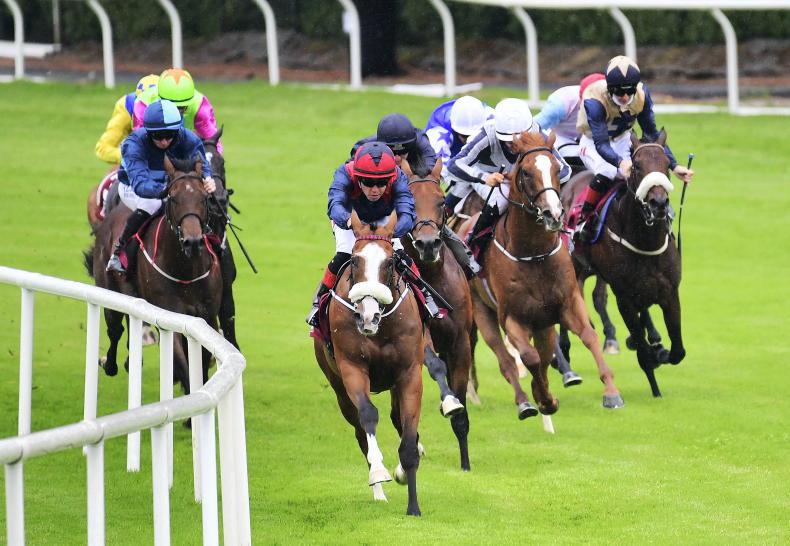 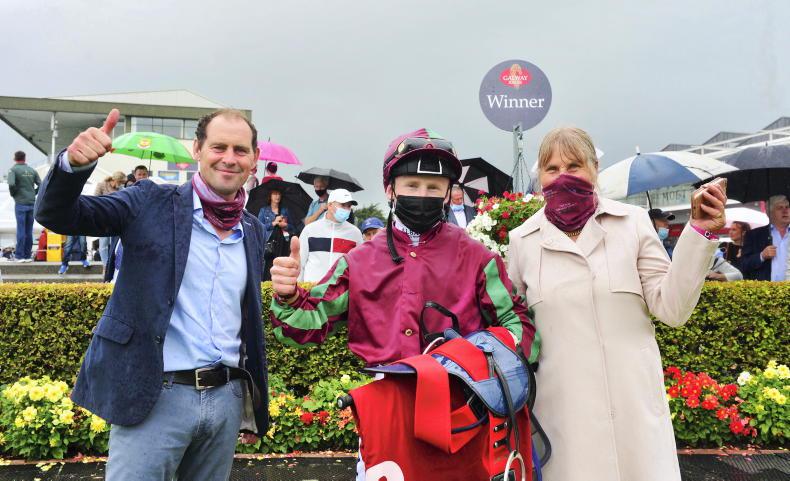 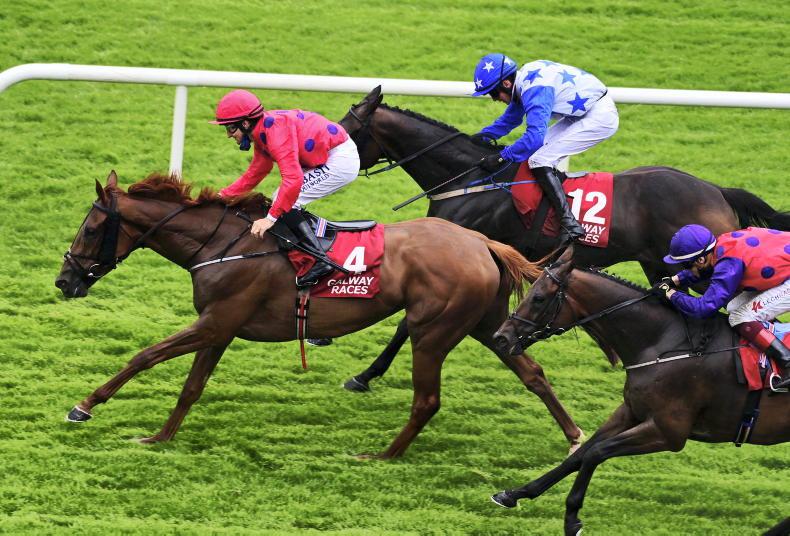 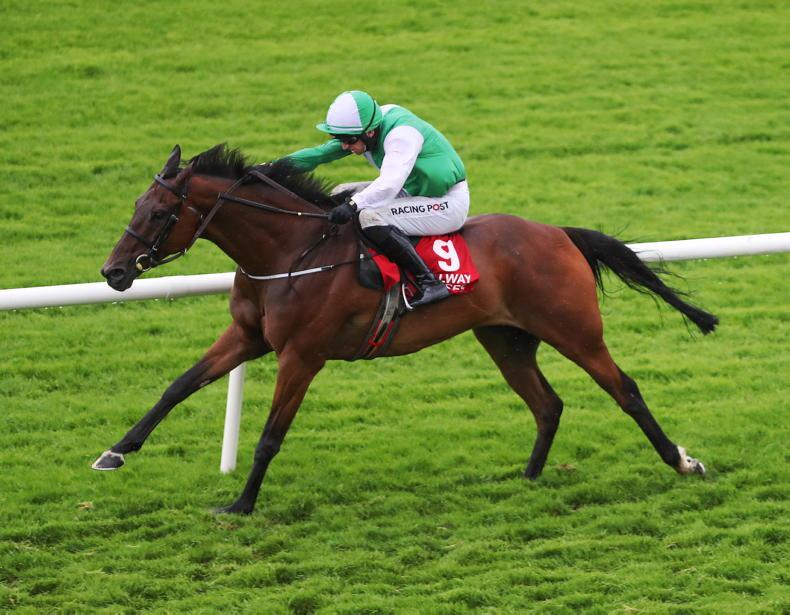 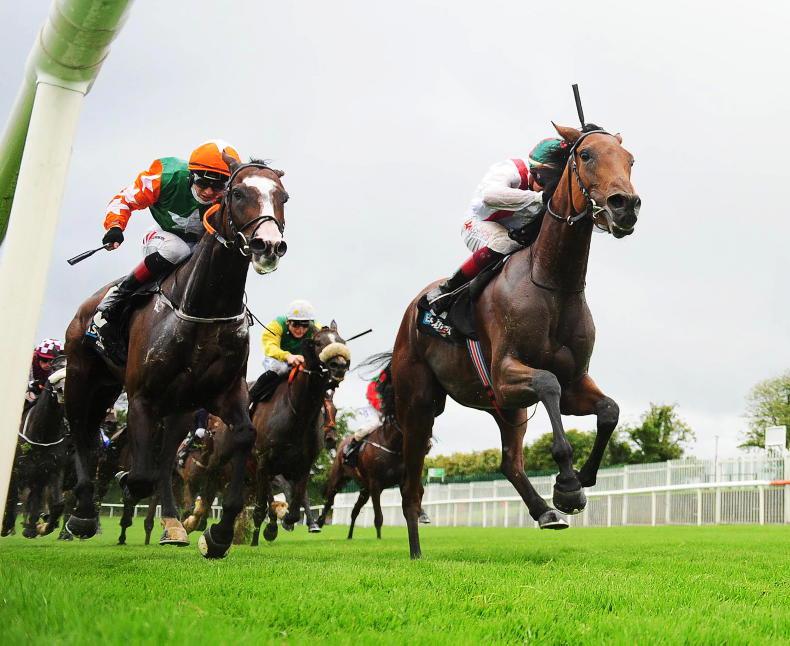 THE meeting kicked off with a game front-running effort from owner-trainer Michael O’Callaghan’s I Am Magic in the Claregalwayhotel.ie Irish EBF (C&G) Maiden over seven furlongs. This Magician colt had the benefit of two previous runs and he made the most of that previous experience by breaking alertly to show in front from the outset and Leigh Roche was able to control the race at all stages.

I Am Magic (15/2) took several lengths out of his hard-pressed rivals on the approach to the straight and, while he needed the line late on, he got home by a head from Anchorage with the newcomer Duke De Sessa running a pleasing race to finish a further head back in third. Interestingly, there was just a head between the winner and the second when they filled the minor positions in a maiden at Naas last month.