Just one final step...
You must confirm your email address by clicking on the link we’ve sent to your email address.
You are only one short step away from reading 5 free Field+ articles.
Frankie Dettori and Dermot Weld team up in France

The 2m 4f Cadran is one of two Group 1 races on the Saturday card, along with the newly upgraded Prix de Royallieu (1m 6f for fillies and mares). There are also three Group 2 races on the card - the Prix Dollar (9f), the Prix Wildenstein (1m) and Prix Chaudenay (1m 7f for three-year-olds).

The Mark Johnston-trained Dee Ex Bee is certain to start favourite for the Cadran. Mikael Barzalona's mount has finished second to Stradivarus on his latest three starts.

Aidan O'Brien runs two fillies in the Prix de Royallieu - South Sea Pearl and Delphina. Both will probably struggle to cope with John Gosden's duo of Enbihaar and Anapurna.

Mark Johnston has a leading fancy for the Prix Chaudenay in Nayef Road, who was third to Logician in the St Leger at Doncaster.

Martyn Meade’s Technician and the Andrew Balding-trained Dashing Willoughby, who were behind in sixth and seventh places respectively that day, are again in opposition. Charlie Appleby’s Moonlight Spirit is the other British raider among the 10 runners.

Appleby’s Line Of Duty and Roger Varian’s Mountain Angel are the two British challengers for the Prix Dollar. The sole Irish representative is Jessica Harrington’s Leo De Fury, in a six-strong field. 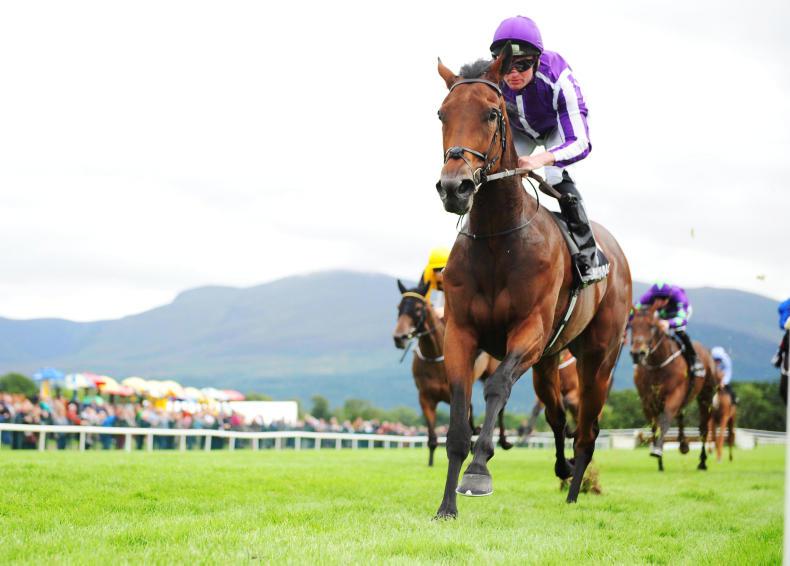 Racing News
KILLARNEY WEDNESDAY : Listed success for I Can Fly
By Ryan McElligott on 23 August 2018
Free 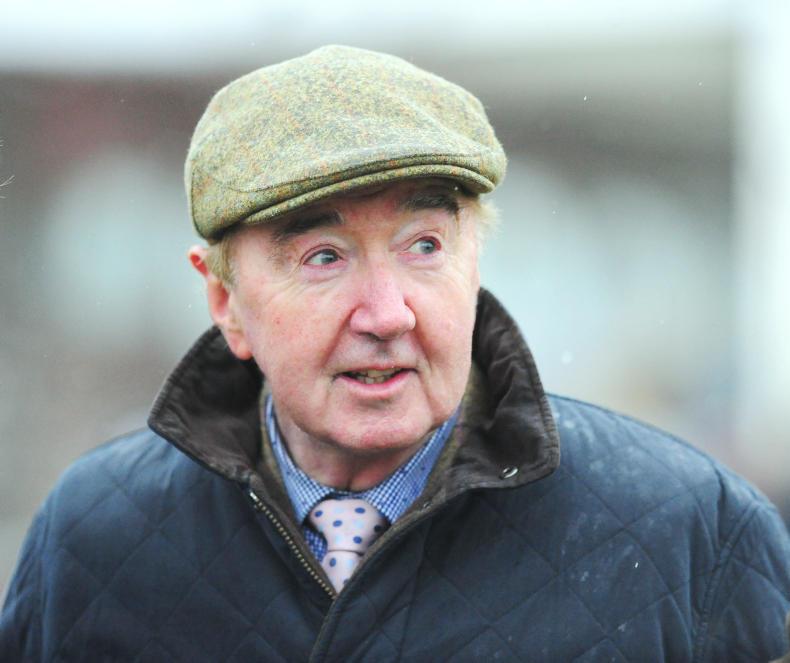