The reclusive owner-breeder passed away this week, aged 79 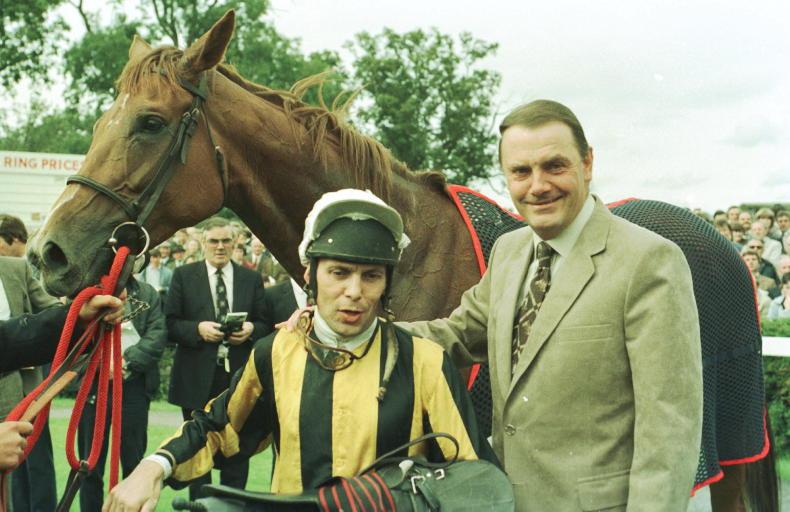 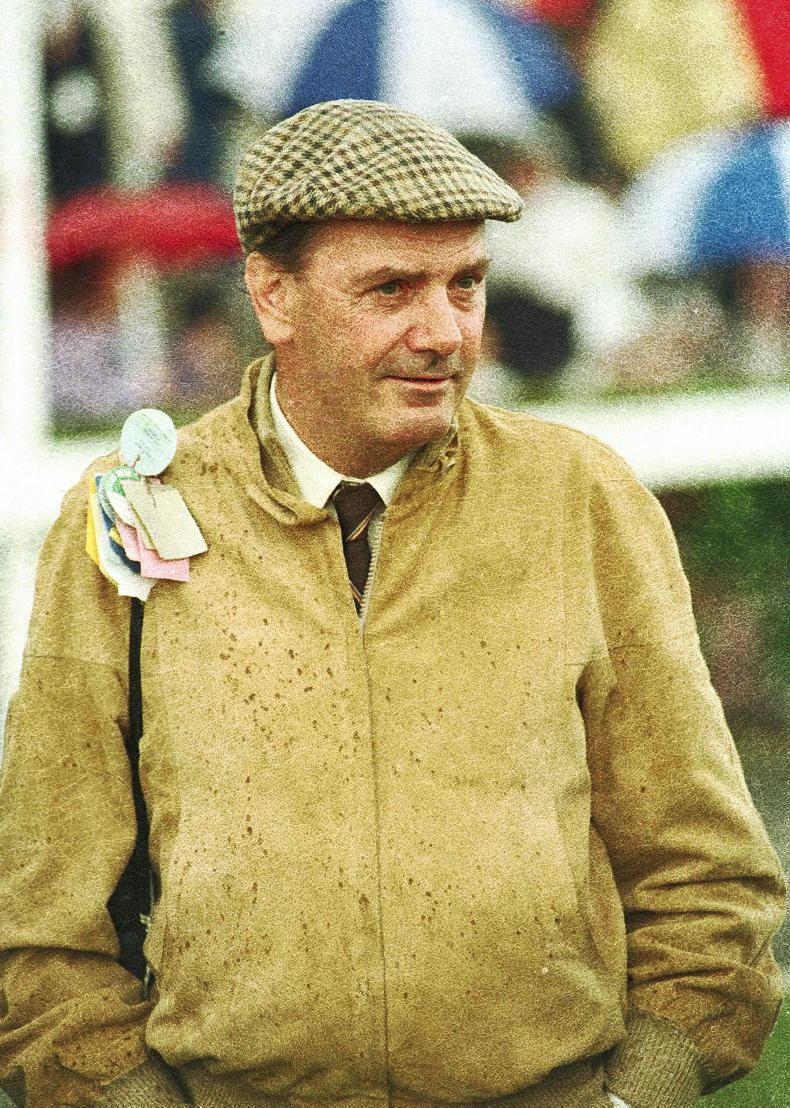 A member of the family behind the Dunnes Stores retail empire, Frank Dunne was a reclusive figure and was rarely sighted at the racecourse in recent years. He ceased training in 2016 but his colours remained prominent on the track through his partner Ann Marshall, who had horses in training with Jack Davison, Jessica Harrington and Johnny Murtagh.

Based at Hamwood Stud in Dunboyne, Co Meath, he bought the adjacent Ballymacoll Stud in 2017 for a reported €8 million.

Among the best horses he bred were classic winner Night Of Thunder and Group 1 winners Creachadoir and Youmzain.

Peter Reynolds, former manager of Ballymacoll Stud, said: “Frank and I were friends for years. We used to foal his mares at Ballymacoll and he bought the dam of Youmzain from us.

“I hadn’t seen Frank for a while but I did speak to him a couple of weeks ago and I know he hadn’t been well for some time. I only heard of his passing at the sales in Newmarket on Monday and even then it took me 24 hours to get it confirmed.

“He was very reclusive and didn’t go racing for many years but he knew exactly what was going on and loved discussing stallions and matings. I often travelled to Coolmore and Newmarket with him to inspect stallions.

“When he had Stanerra, he had a great team behind him, including Wally Swinburn and Chris Ryan, who would go on to be a leading huntsman. Frank was a great innovator. He had a treadmill before anyone else and put in superb gallops.

“He was a generous man and was always good to his staff. I was extremely happy when he bought Ballymacoll as I knew he would look after the place. I’m very sad to see him go. My thoughts are with Ann, who is a hell of a worker, and Frank’s two grown-up children.”

Stanerra was bred by Moyglare Stud and originally trained by Jim Bolger. She won as a three-year-old in 1981 and she was acquired by Dunne in 1982. Highly tried, her form gradually improved but it was in 1983 that she developed into a top-class racemare.

Well suited by firm ground in the Japan Cup, she defeated a field of 15 opponents in Tokyo to win by a head. She ran just once in 1984 when unplaced at Goodwood. None of her foals made much impact.

His funeral was a private affair, with reportedly no more than 50 people present.