A round-up of the leading trainers, owners, jockeys and horses in France 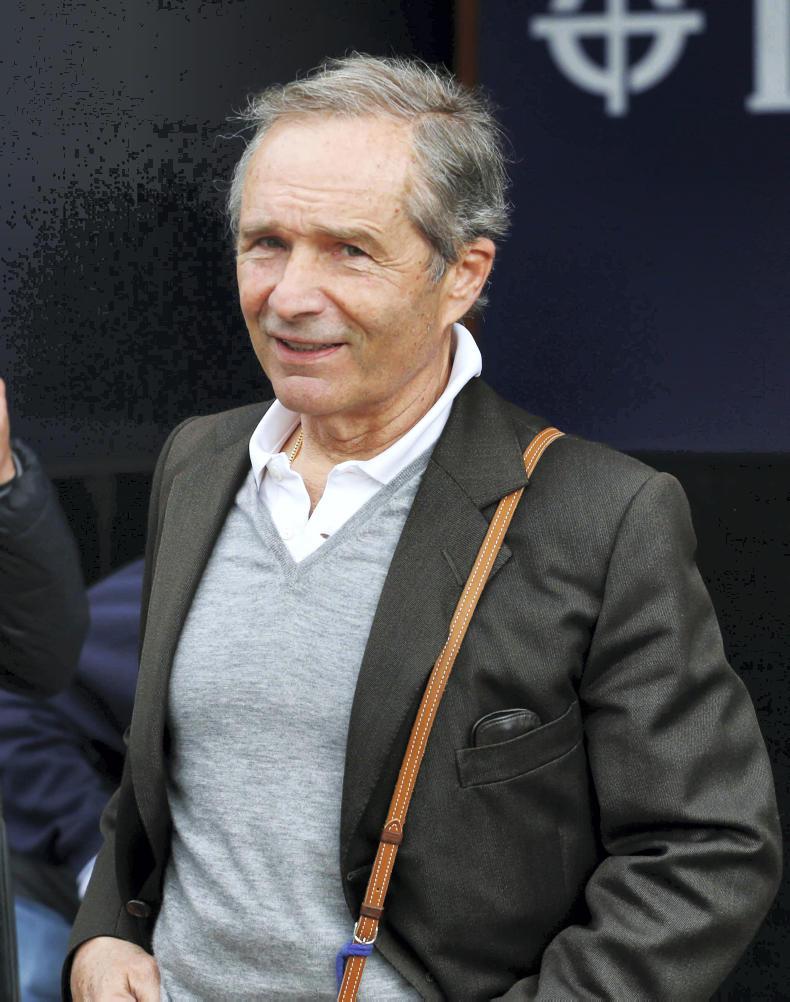 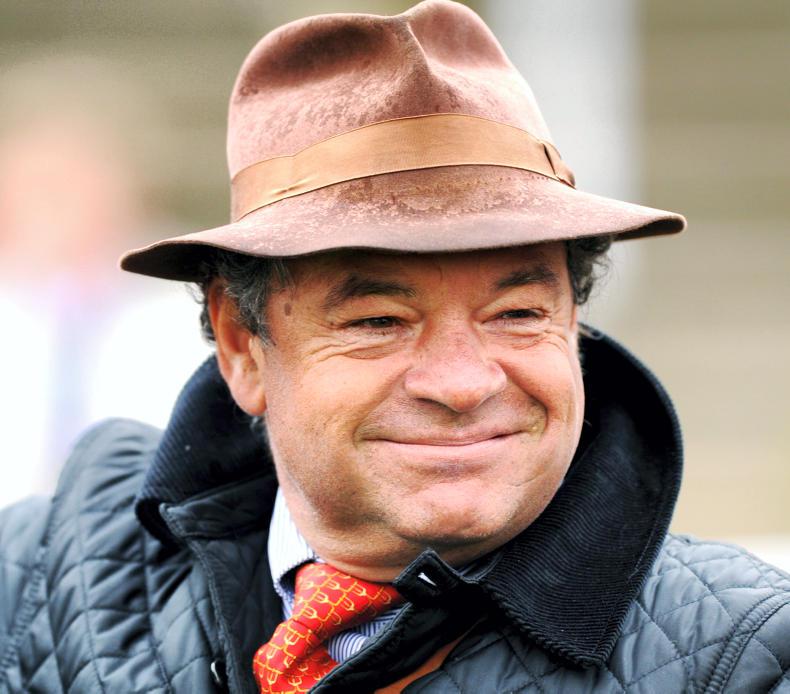 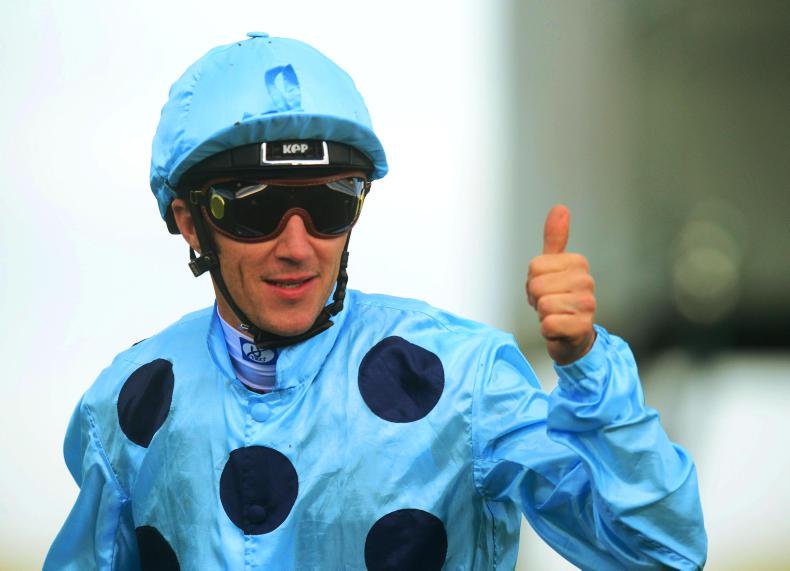 THE most important event in 2018 will be the opening of ParisLongchamp. The €133m project to renovate the trackis on budget and on time. The keys will be handed over to France Galop by April 8th 2018 and all major races will be returned to the Bois de Boulogne after a break of two years.

One change concerns the Group 1 Prix Jean Prat which will be run at Deauville in early July. Later the same month there is a proposition to upgrade the Prix Guillaume d’Ornano to a Group 1 race and run it together with the Prix Rothschild on July 29th at the Normandy sea side track.