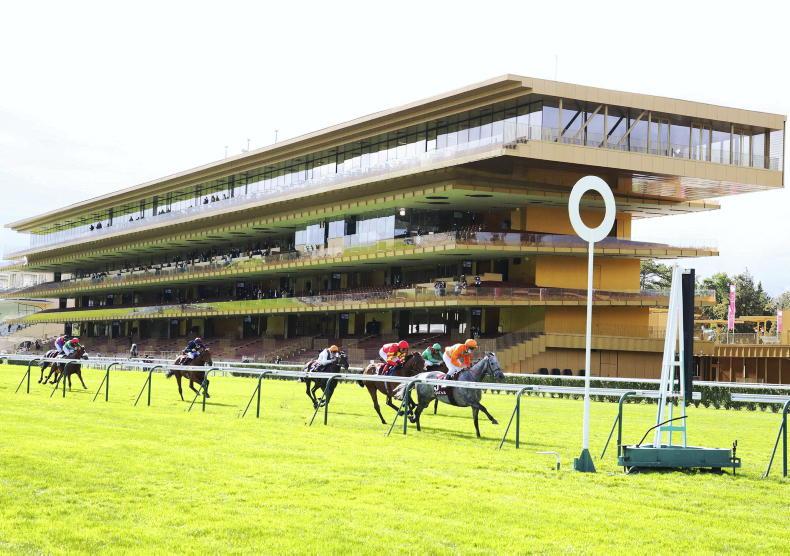 THE two big three-year-old trial races on the d’Harcourt undercard were underwhelming affairs, especially the colts version, the Group 3 Prix La Force, where they managed to go so slowly over the nine-furlong trip that the winner would have been beaten by 27 lengths in the fillies equivalent, the Group 3 Prix Vanteaux.

Not that trainers Etienne and Gregoire Leenders will care a jot, for it was their charge, Mister Saint Paul, who took advantage of the slow tempo to make almost all of the running, overturning recent Prix Omnium placings with both the short-head runner-up, Dreamflight, and the third, Valmer Magic.

At almost 22/1, Mister Saint Paul was comfortably the outsider of the six-runner field and was a biggest ever victory for the online ownership platform, iwantthewinner.com. He will now head to the Prix du Jockey-Club by way of the Prix de Guiche.

Ridden by the 21-year-old apprentice, Hugo Besnier, Andre Fabre’s Mqse de Sevigne was also relatively unfancied (at around 8/1) for the Vanteaux. But this Siyouni half-sister to the four-time Group 1 scorer, Meandre, defied a long absence to run out a convincing length-and-a-half winner and make her entries in the Poule d’Essai des Pouliches and the Prix de Diane look a darned sight less fanciful than beforehand.

As only a listed race, the Prix Zarkava may lack official status, but this 10-and-a-half-furlong contest for older fillies and mares was clearly Sunday’s second highest calibre race behind the d’Harcourt.

It witnessed a superb return to action for the Group 1-winning six-year-old, Grand Glory, last seen when covering herself in glory to finish fifth against the best the Far East could offer in November’s Japan Cup.