Willie Mullins is back with a vengeance.

After being absent for two years because of Covid, his seven-strong raiding party for this weekend’s two-day Auteuil fixture, the biggest on the French jumping calendar, includes the winners of two Cheltenham Gold Cups, two Punchestown Stayers Hurdles, a Punchestown Gold Cup, an Irish Gold Cup and an Irish Grand National, not to mention nine other Grade 1 races.

His best chance comes in the Grande Course de Haies d’Auteuil, a race he has already plundered on five occasions. This time around he is responsible for three of its eight runners – Klasssical Dream, Kemboy and Tornado Flyer.

All three are top-class geldings, although it’s easiest to pick holes in the form of Tornado Flyer, given that the form of what seemed like a big career best when landing the King George has not worked out.

Klassical Dream looked good when getting back to winning ways at Punchestown last month, but he is a headstrong character who does not make life easy for himself, and I have a sneaking suspicion that sending Kemboy back over hurdles for the first time in over five years, with the sheepskin cheekpieces used on him at Punchestown employed again, may prove to be a masterstroke. Rachael Blackmore is also on board.

This is a fascinating contest as the brilliant L’Autonomie, who crushed the opposition by 30 lengths in this race last year, was beaten by her stablemate Hermes Baie in her final prep and, although trainer Francois Nicolle has subsequently revealed that she scoped dirty after that run, it was only three weeks ago.

Her tendency to jump markedly to the right must always be a concern at a left-handed venue which she has won at on a remarkable 16 occasions.

Also on Saturday, Mullins saddles Instit, who gets a useful weight allowance from her principal rivals in the 10-runner €84,000 Prix d’Arles, a listed two-mile, two-furlong hurdle restricted to fillies and mares.

Instit showed a good attitude, not to mention a huge amount of ability, when runner-up at the Punchestown Festival and she will be hard to beat if handling Auteuil’s heavily-watered ground.

Undeterred by never having made the top four with any of his previous eight runners in the race, Mullins continues his quest for France’s biggest jumping prize, the Grand Steeple-Chase de Paris, going into battle with Al Boum Photo, Franco De Port and Burrows Saint.

The severity and variety of the obstacles encountered during this three-mile, six-furlong marathon makes it a very big ask for visiting first-timers.

Even in a year like this, when the home team has no outstanding candidate, it is hard to fancy Al Boum Photo, Franco De Port or the fourth Irish candidate, Screaming Colours, simply because they have never seen Auteuil’s chase fences before.

So maybe Burrows Saint, fifth in this three years ago, will fare best of the overseas raiders – he fell too early at Aintree last time to know if he might have improved upon his fourth place there the previous year, granted a clear round.

There can be no doubting Al Boum Photo’s quality, but he has had a reasonably hectic schedule of late and may not be quite at his best; Franco De Port hasn’t won a race of any kind since 2020; and Screaming Colours will be doing well to adapt to Auteuil’s unique demands at the grand old age of 11.

Guillaume Macaire has produced five-year-olds to win this three times in the last eight years so his Sel Jem, another of that generation, appeals as the most likely winner ahead of his stablemate and recent Prix Ingre conqueror, Feu Follet.

After a surprise result in the main course and distance trial, the Prix Jean Stern, the 12-runner Ferdinand Dufaure has an open look. It may pay to give Arnaud Chaillé-Chaillé’s Latino Des Isles, only third in that race, another chance in the hope that he will not repeat an uncharacteristically shoddy round of jumping.

Chaillé-Chaillé should also be the man to follow in the 10-runner Alain du Breil as his Hawai du Berlais, never out of the first two in six career starts, looked to be back to her very best when beating five of these rivals in the Prix Amadou. 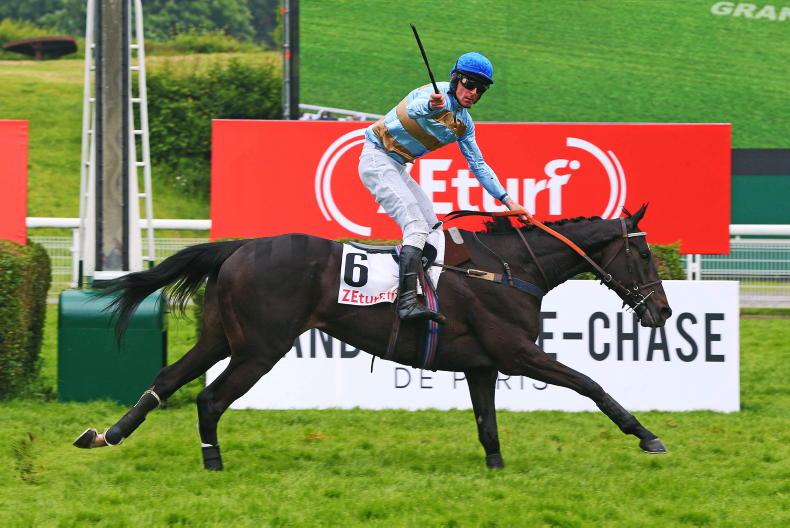 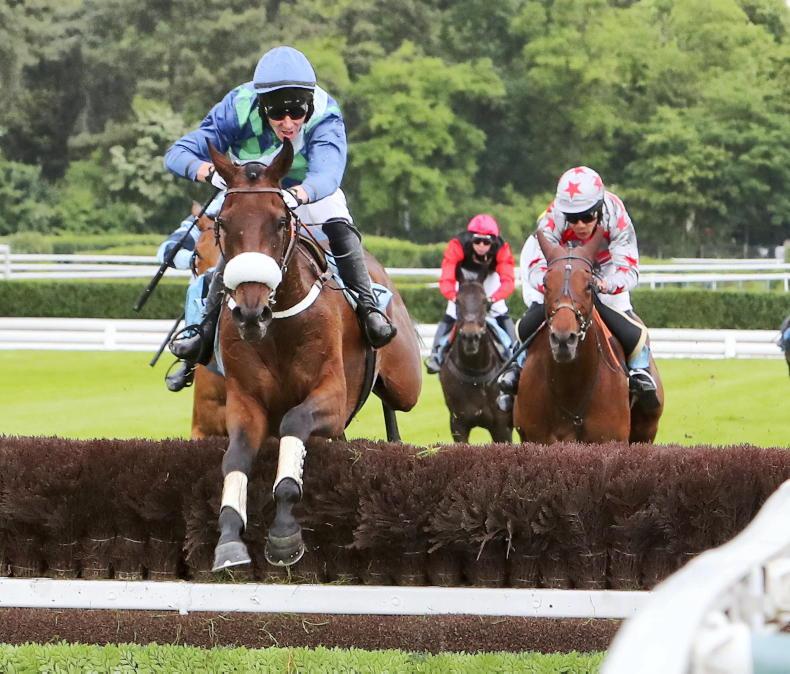 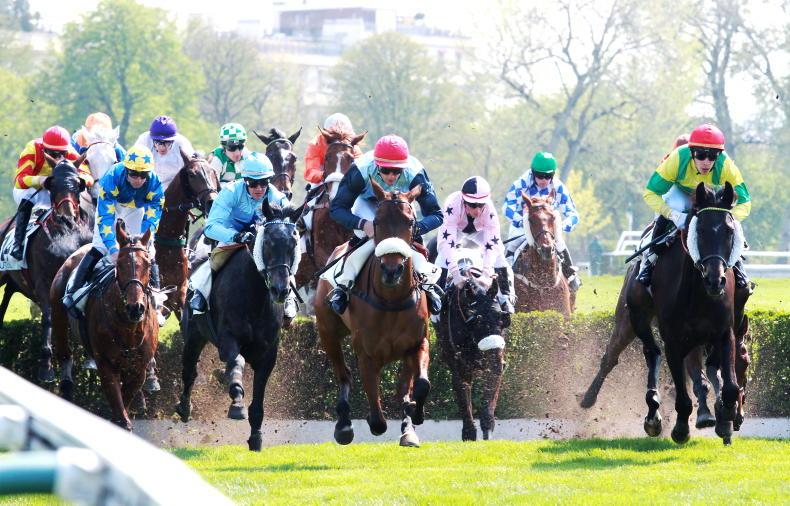