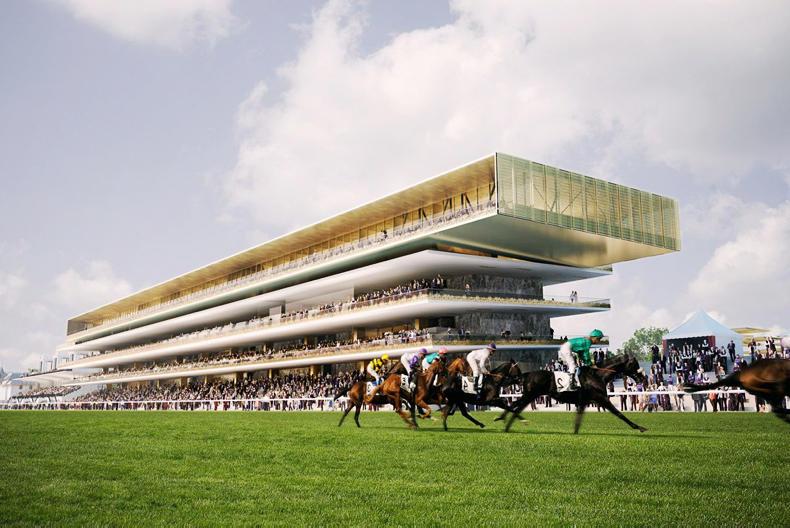 ParisLongchamp is on time and close to spot on budget. The €130 million project will be ready to open its gates for the first time since the Autumn of 2015 on April 8th. The official inauguration will be on April 29th when the Bois de Boulogne track will once again host the Prix Ganay which is the first Group 1 contest of the French season.

The following month both the Poule d’Essai des Poulains and Pouliches return home after being displaced for two years at Deauville, which will have the Prix Jean Prat transferred to its programme from Chantilly. The Qatar Prix de l’Arc de Triomphe will take place on October 7th and ParisLongchamp will host the Criterium International for the first time on October 28th, the day that the Prix Royal-Oak also returns to the Mecca of French racing. 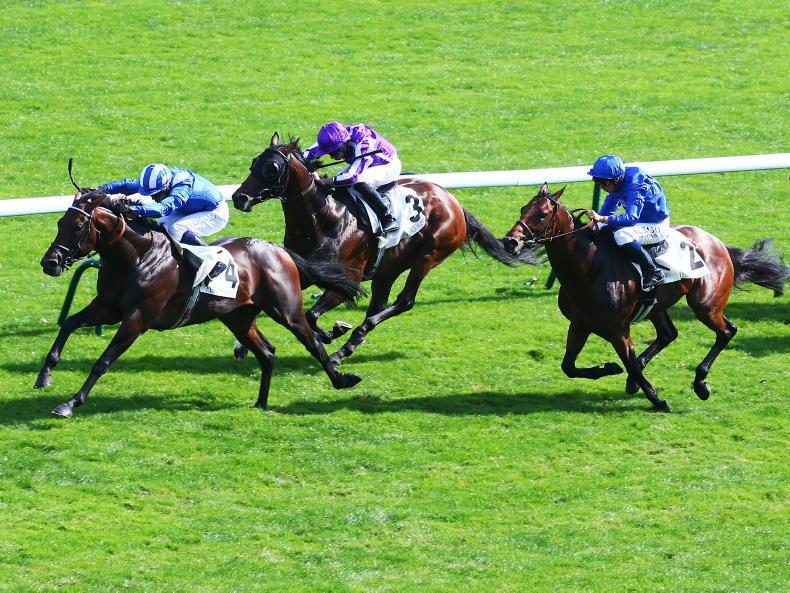 TIME WILL TELL: Smart closing sectionals allow Baaeed to prevail in Moulin
William Haggas's Baaeed may have been a little underwhelming but got the job done in the Prix du Moulin to set up a possible big clash with Palace Pier in the QEII 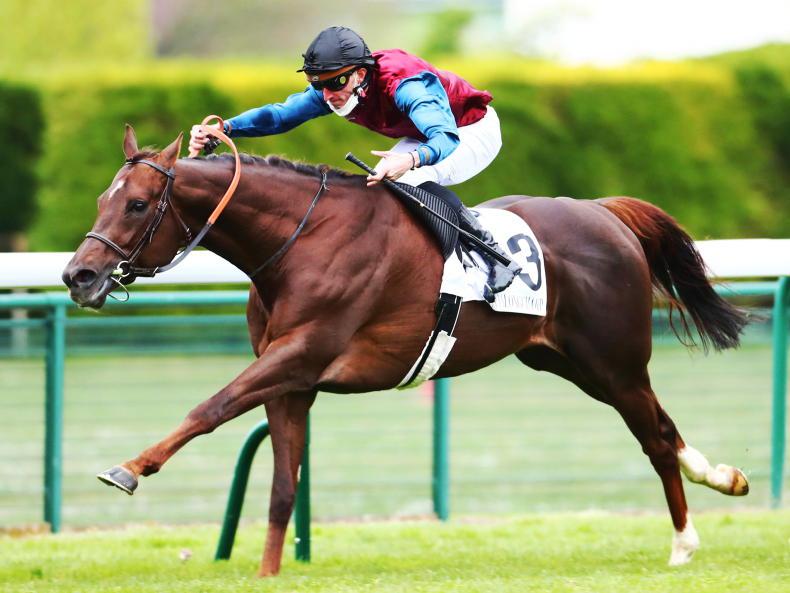 FRANCE: Arc aim for Australis after fabulous weekend for Fabre
The son of Australia provided Andre Fabre with a seven Prix Ganay win and “will be just as good” over a mile and a half according to the master trainer 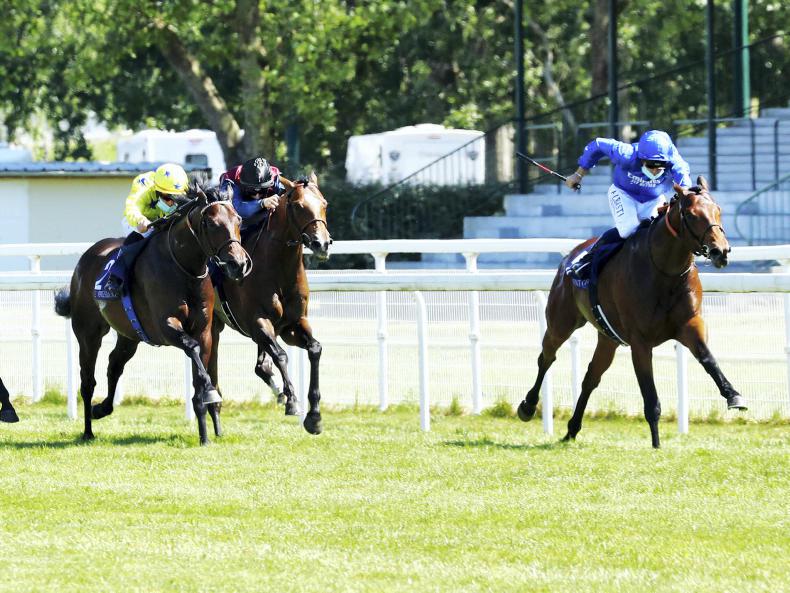 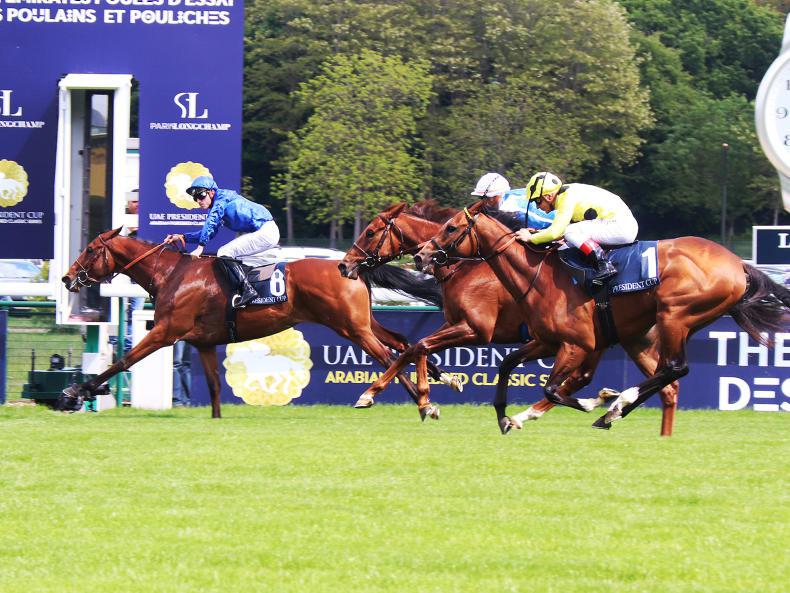