Grand Glory now has the Prince Of Wales’s Stakes, the King George and, ultimately, the Prix de l’Arc de Triomphe in her sights 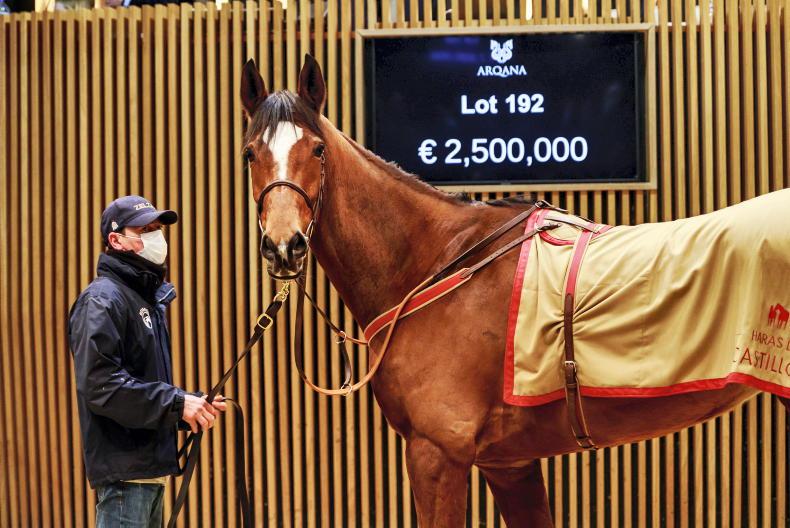 Having being sold for €2.5 million to new owners last year Grand Glory was put back into training and won the Group 2 Prix Allez France Longines last Sunday \ Zuzanna Lupa 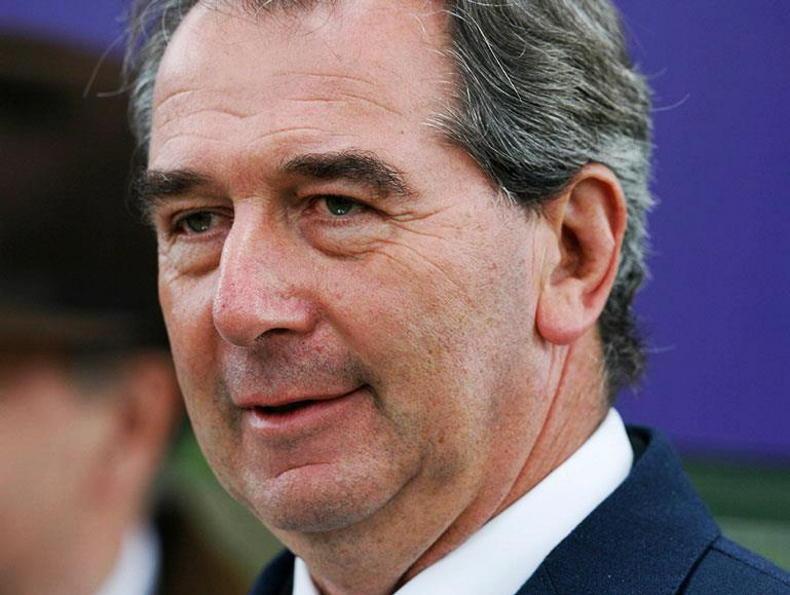 THERE is a distinct possibility that State Of Rest was not even the best older horse on display at ParisLongchamp last Sunday.

For, such was the dominance shown by Grand Glory in landing the Group 2 Prix Allez France Longines, that there is every chance that this six-year-old Olympic Glory mare might have been in the wrong race and, instead of racing against competitors of her own sex, could have given the boys a bloody nose in the Ganay.

Trained in Chantilly by Gianluca Bietolini, Grand Glory wasn’t meant to be racing at all. After her superb fifth place in the Japan Cup last November, she was sold for the small matter of €2.5 million to become a foundation mare at the Haras de Hus, the recently-formed bloodstock operation of the retail magnate, Xavier Marie, former owner of the upmarket houseware outlet, Maison du Monde.

Marie changed his mind and allowed her to race on for one more season. This superb three and a half-length success under a 3lb penalty she picked up for winning a Group 1 at Deauville last August suggests that decision may turn into a masterstroke - she now has the Prince Of Wales’s Stakes, the King George and, ultimately, the Prix de l’Arc de Triomphe in her sights.

AMONG this season’s classic generation, the best performance of the week came at Chantilly on Tuesday when the Siyouni colt, Al Hakeem, owned and bred by Al Shaqab Racing and trained by Jean-Claude Rouget, trounced his six rivals in the Listed Prix de Suresnes over a mile and a quarter.

Rouget said afterwards: “He’s my favourite, he reminds me of Sottsass and has a real presence about him.

“The only place for him to go now is the Prix du Jockey Club.”

WITH part of it rescheduled from the previous weekend, Auteuil staged a marathon 15-race card on Saturday which kicked off at 12.15pm and didn’t come to its conclusion until after 9pm!

The extra week away from Willie Mullins’s yard did not seem to have agreed with the hurdling debutant, Your Eyes Only, who trailed home a distant last of eight finishers in the Listed Prix Wild Monarch.

There were a couple of even higher profile flops as L’Autonomie and Sel Jem succumbed to lesser fancied stablemates Hermes Baie and Feu Follet in the two feature races, the Grade 2 Prix Leon Rambaud over hurdles and the Grade 3 Prix Ingre over fences.

Their respective trainers, François Nicolle and Guillaume Macaire, were both adamant that their stable stars were still bang on course for their main objectives, the Grand Course de Haies d’Auteuil and the Grand Steeple-Chase de Paris, in two weeks’ time.