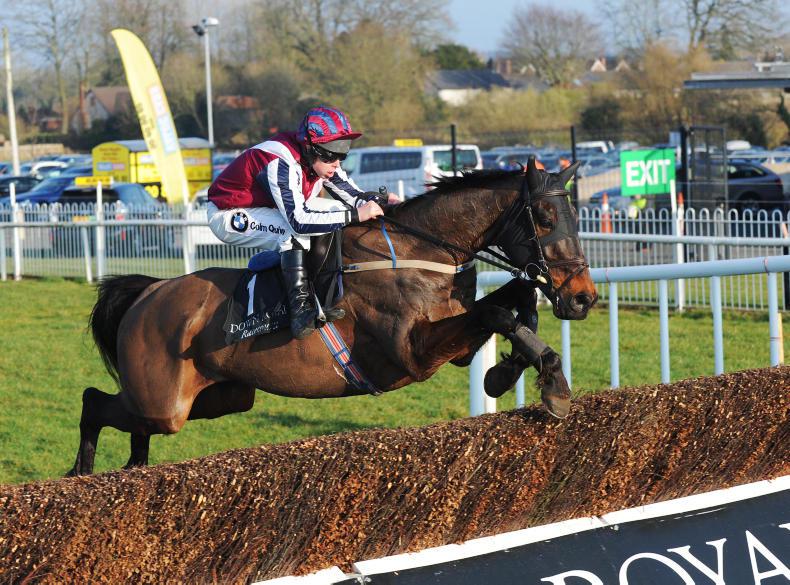 Fine Rightly is set to take his chance in the Coral Scottish Grand National on Saturday.

Stuart Crawford's charge will be joined on the trip across the Irish Sea by the Patrick Griffin-trained pair of Portrait King and Man With Van.

The weights have gone up 3lb following the defection of Yala Enki, leaving Warren Greatrex's Missed Approach and the Paul Nicholls-trained Vivaldi Collonges at the top of the handicap.

There are two past winners in the line-up - Vicente, who struck 12 months ago for the Nicholls team, and Peter Bowen's 2014 hero Al Co.

Ante-post favourite Premier Bond is among three runners from the Nicky Henderson stable along with Lessons In Milan and Sugar Baron.

Full Jack, trained by Pauline Robson, is the one reserve.