Title: FEATURE: The boy who died a champion jockey

On the 50th anniversary of the accident which claimed his life, champion apprentice Michael Teelin is remembered by Noel Coogan 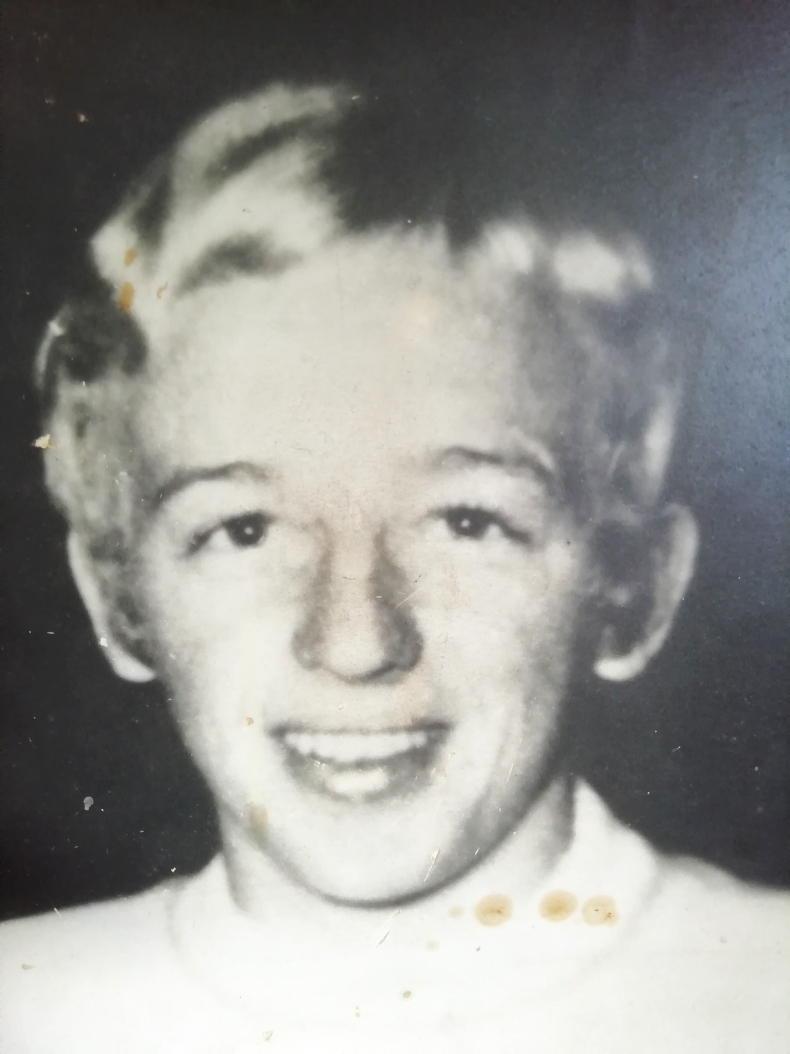 Michael was probably 12 or 13 when this photograph was taken 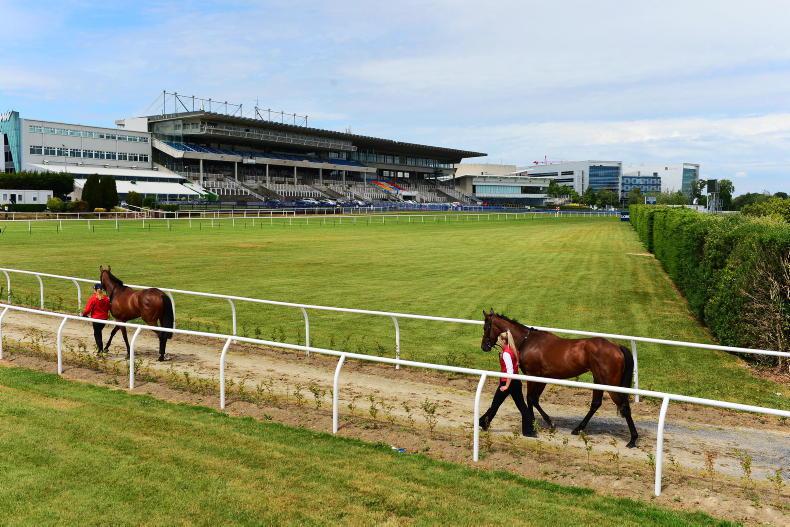 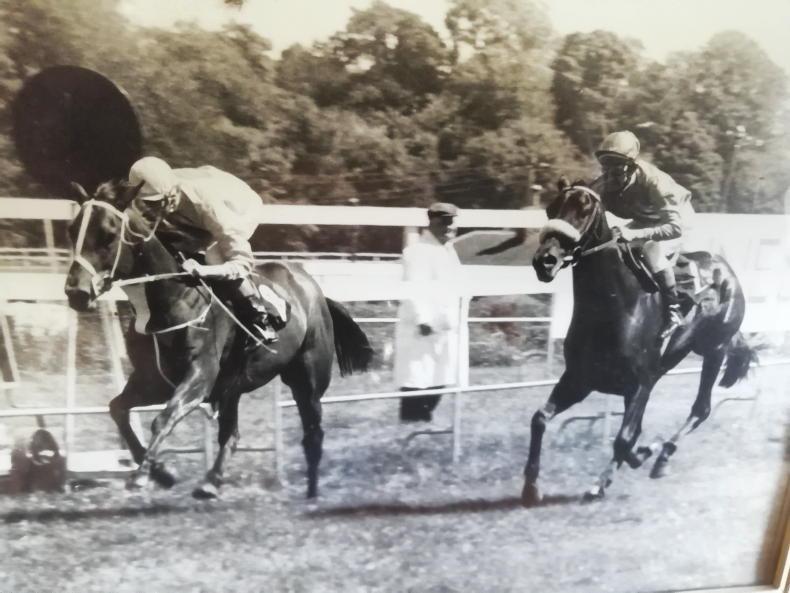 Michael winning the Glenview Stakes on the old sprint track at Leopardstown aboard Hobby, for his boss Clem Magnier

A newspaper report of Michael's fatal accident in 1971 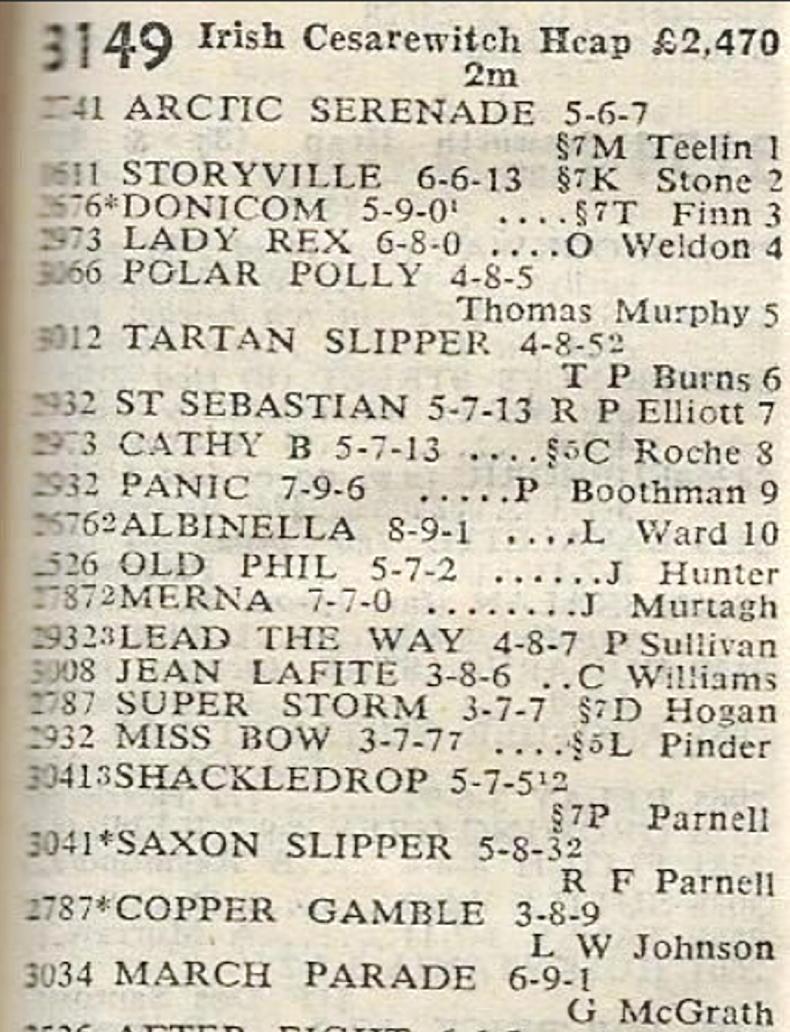 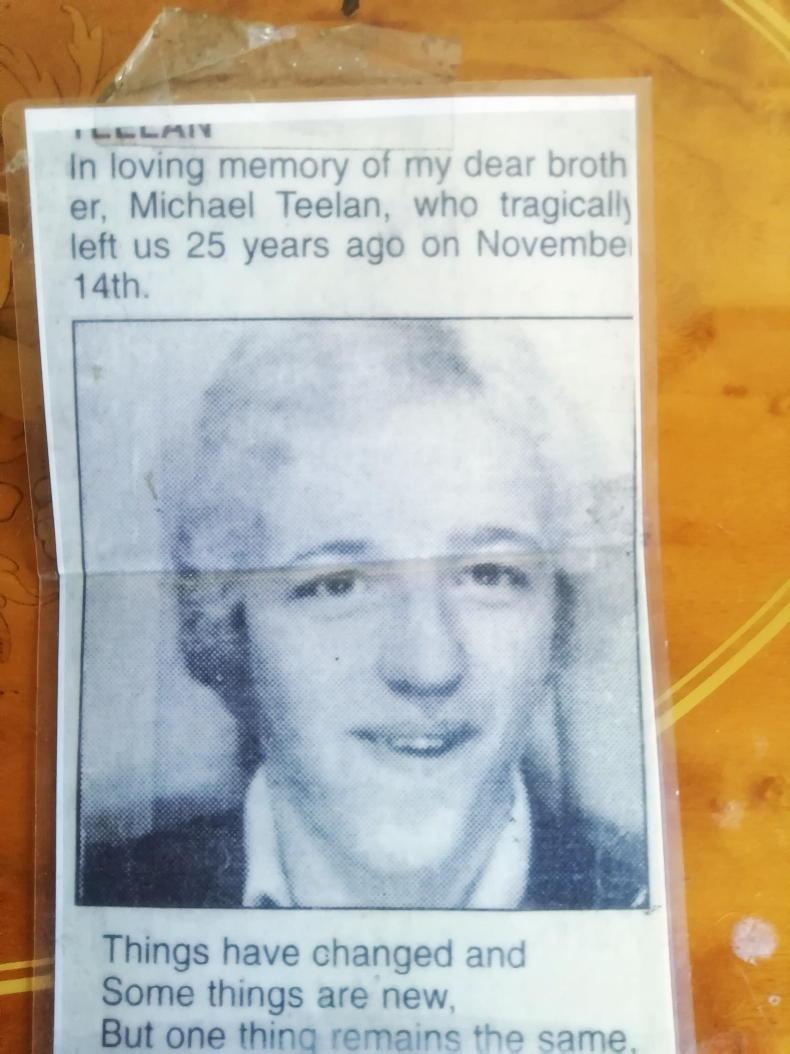 Michael suffered head injuries in a fall on this day 50 years ago, and passed away the following morning, November 14th, 1971 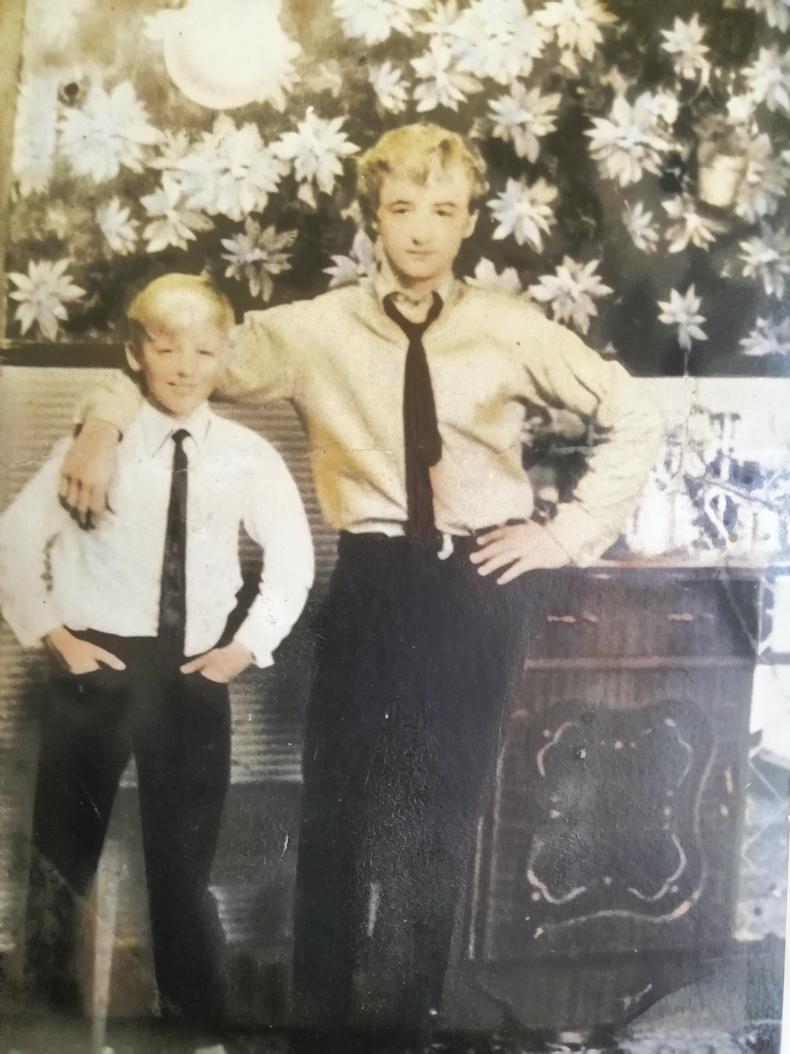 A young Michael Teelin (left) with his older brother, John Boy
Previous Next

FIFTY years ago today the 1971 Irish flat racing season concluded on a tragic note when champion apprentice-elect Michael Teelin suffered fatal injuries from a fall in the Leopardstown November Handicap.

The 20-year-old from Kells in Co Meath had the title clinched with a total of 27 winners and was riding 25/1 outsider French Tune for his boss Clem Magnier.

The horse was struck from behind in the closing stages of the feature race and his young jockey was flung into the rails. He passed away in Richmond Hospital, Dublin, the following morning.

Michael began his apprenticeship at the age of 15 with Magnier at nearby Athboy where he gained in experience under the master trainer before making a noticeable impact in the autumn of 1968.

On the first Saturday of October the budding star partnered the Magnier-handled Singapation to victory in the Maher Nursery over five furlongs at the Phoenix Park at the odds of 100/6.

Filling second and third place in that race were renowned riders and past champion jockeys Liam Ward and Buster Parnell.

A bigger success – and a stunning one – awaited the teenager two weeks later with Arctic Serenade, an unconsidered 100/1 outsider, landing the spoils in the Irish Cesarewitch at the Curragh.

On rain-sodden ground lightweights had the advanrage and the winner carried a mere 6st 7lb, with Teelin claiming the seven-pound allowance.

Arctic Serenade was trained by Matt Kiely in Dungarvan, Co Waterford, father of present day veteran handler John, who talked to the press after the shock success.

The five-year-old mare had come to the Kielys from Danny Kinane the previous March and John said: “She was a ready-made winner when coming to us.”

Michael reported: “I made my move half a mile from the finish. I got a great run in the home straight and she stayed on very well.”

Writing in the Irish Independent, Noel Reid remarked: “Tiny Teelin, who is only about 4ft 6ins tall, showed an intelligence and coolness which is likely to put him in even greater demand.”

The Meath lad’s blossoming talents in the saddle attracted cross-channel attention and that led to Teelin gaining his only victory in Britain in the summer of 1969.

Trainer Bill Elsey invited him over to partner Tatjana in the valuable Cecil Frail 3-Y-O Handicap at Haydock Park and the 100/6 outsider narrowly landed the spoils in the five-furlong sprint.

One of the most consistent horses partnered by Teelin was the Magnier-trained Dictora, who provided the young rider with five victories.

In 1969 they won the Three Rock Handicap at Leopardstown and the Phoenix Beer Handicap. The following year there were successes in the Enniskillen Memorial at the Curragh, the Monkstown Handicap at the Phoenix Park and the Waterford Glass Handicap at Galway.

The 1969 Irish apprentices’ title race was closely contested with Christy Roche, who served his time with Paddy Prendergast, gaining his third of four championships with a modest total of 12 wins.

Joint-second on 10 were Gabriel Curran and Michael O’Shaughnessy with Michael just behind them with nine successes.

Michael upped his season’s total to 17 in 1970 – Roche topped the table with 24 – and one of the runner-up’s successes was gained in a dead-heat in an apprentices’ handicap over 12 furlongs at the Curragh on September 9th when partnering Tomboy II to share the spoils with Lana.

The latter gave a young rider from Co Cork his first racecourse victory – his name was Jonjo O’Neill!

Michael started the 1971 season with a 5lb claim and in May he partnered the Sir Hugh Nugent-trained Luckally to win the St Bruno Handicap at Leopardstown. Then at the same track in July he landed the Glenview Stakes for Clem Magnier on the two-year-old filly Hobby.

Another satisfying success was gained on the first day of September at a Wednesday Curragh meeting when popular 10-year-old mare Bonne, trained by Peter McCreery, was a 12/1 winner of a two-mile race as her rider’s allowance came down to 3lb.

On Monday, October 18th Clem Magnier took a two-year-old filly named Pinsdavuggie to a Galway meeting staged in very wet conditions and the 12/1 debutante impressed with a four-length victory from evens favourite Moppet’s Pride in the mile-and-100-yards test.

Little did the small attendance at the Ballybrit course that day realise that they were witnessing the last winner ridden by Michael Teelin.

The Leopardstown card on November 13th, 1971, was a mixed one with two hurdles, a chase and three flat races.

On the following Monday the Cork Examiner reported that an otherwise good day’s sport was marred by the tragic accident in the feature.

Tommy Murphy, number one jockey with Clem Magnier at the time, who gave Michael Teelin a lift to the south Dublin venue, says that day 50 years ago was one of the saddest of his life.

“Michael was a lovely young lad,” Tommy recalled. “I worked with him for around five years and, as well as being a very talented jockey, he was very well-mannered and willing to learn.”

After a very well-attended funeral Mass in Kells for Michael, who was one of a family of 10, his remains were buried in Drogheda.

The Meath Chronicle paid the following tribute: “For all the glamour and limelight that enveloped him, Michael Teelin remained a modest and friendly lad. He was very popular in racing circles as well as in his home town.”

Another report said Michael died a champion. As well as being the leading apprentice in 1971, he also took fifth place in the overall list headed by Johnny Roe with 82 winners.

From just 247 mounts that year, Michael rode 27 winners and had 48 placings.

Tommy Murphy added: “I have no doubt that Michael would have gone to the top and been champion a few times.”