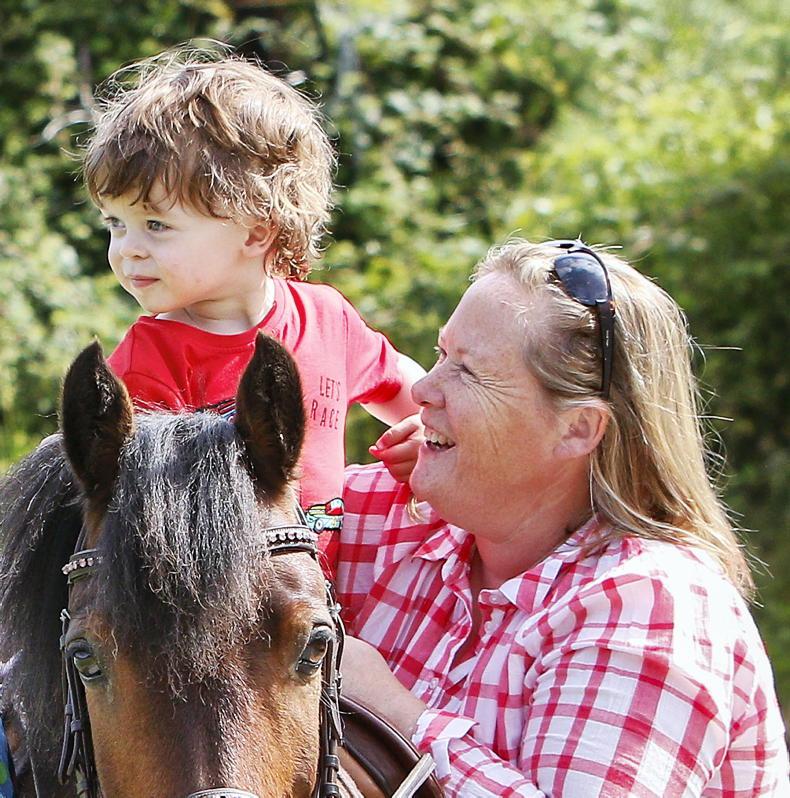 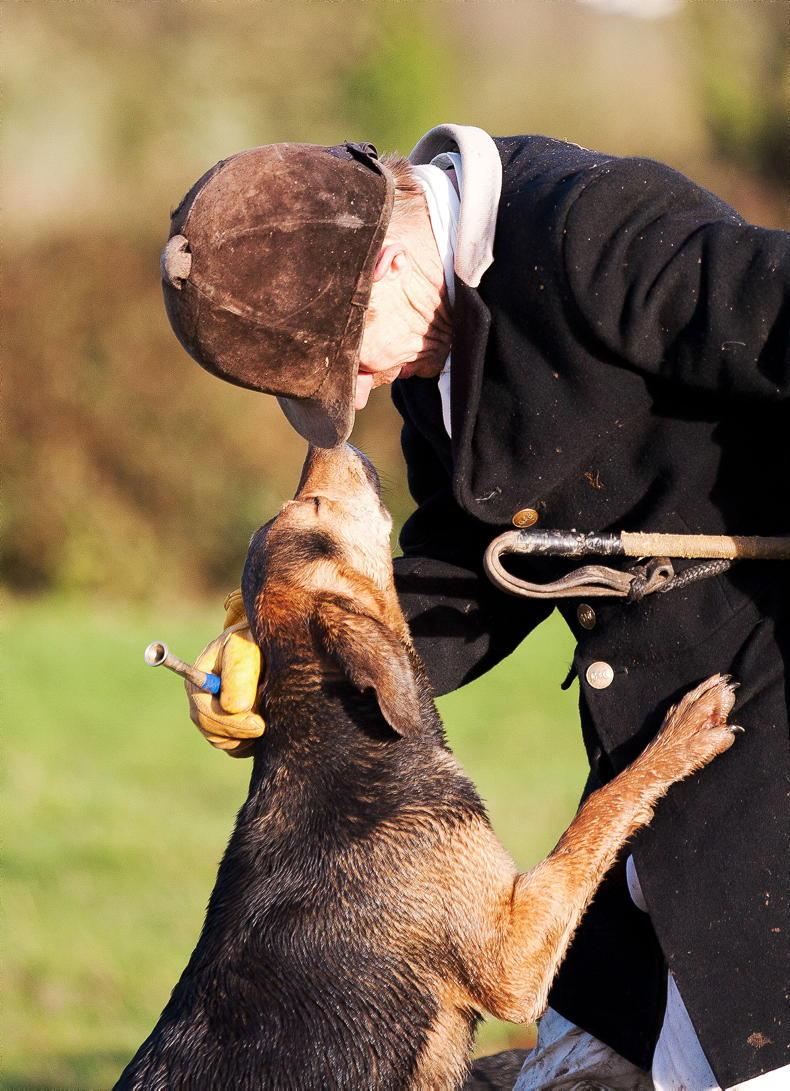 "One of my favourite images of all time, Scarteen's Chris Ryan with Racey at the end of a hard day's hunting. To me it shows the love and respect huntsmen and hounds have for each other" - Siobhan English Photography

One of Siobhan's favourite riding safari images taken in Tanzania in 2014. "I didn't ride that day and jumped in a jeep. To get one of the riders in the background behind the running zebra was pure luck." 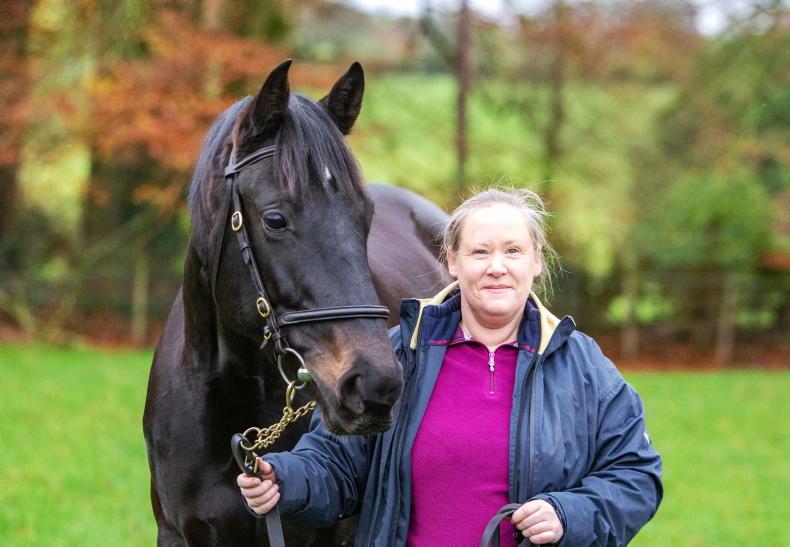 PHOTOGRAPHER and journalist Siobhan English hasn’t moved too far from Carrick On Suir, Co Tipperary, where she grew up and where her parents still reside, to Dunlavin, Co Wicklow, where she now lives. However, there were many miles travelled between times.

Siobhan has also met some very interesting people along the way including in her early years when, aged eight, she learned to ride on the farm of Paddy Clancy of Clancy Brothers fame. She then progressed to Kennedys Riding School where among her fellow pupils were Kevin Babington and Anne-Marie O’Brien (then Crowley). 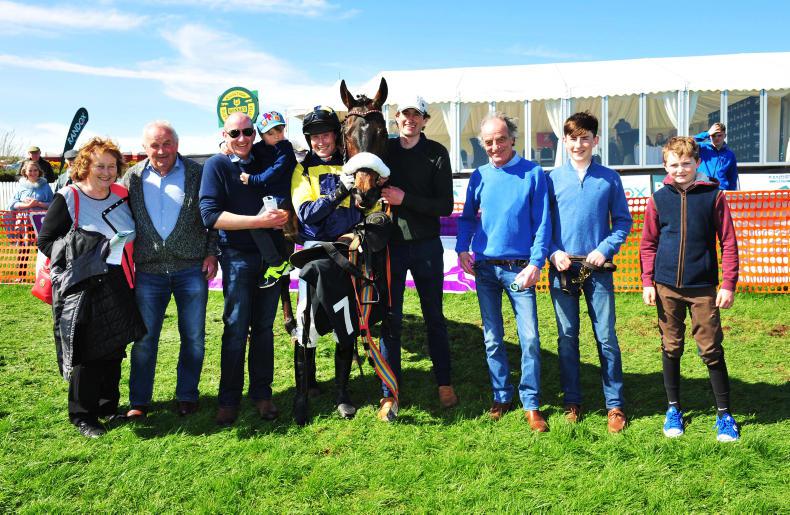 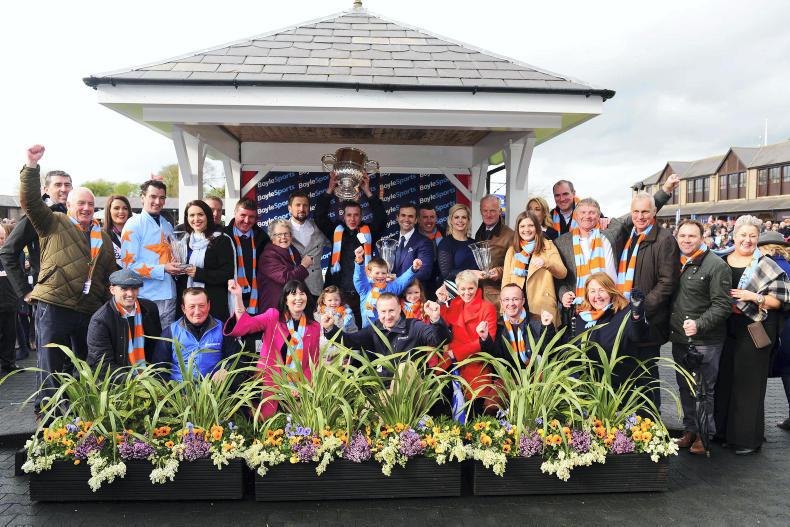 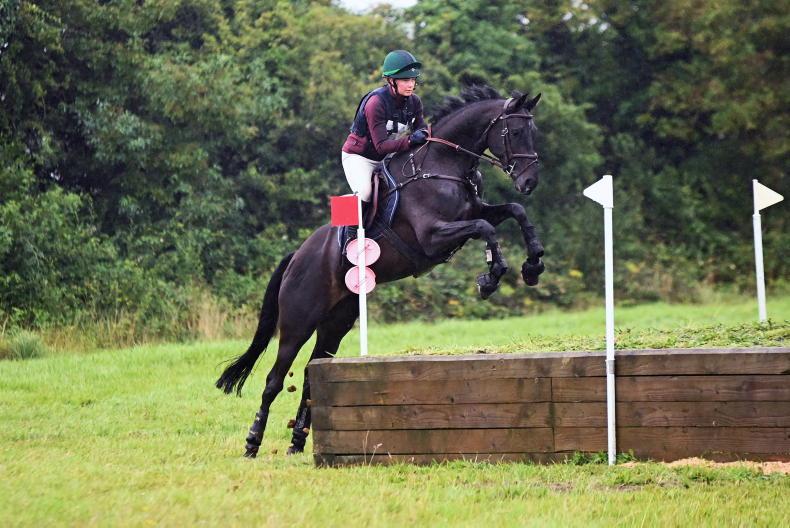 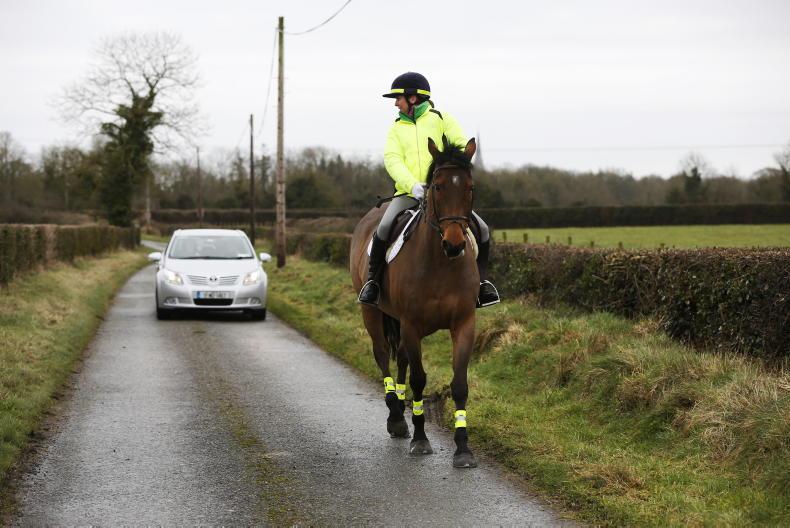