The grey missed the Champion Chase, which was won by Put The Kettle On last season, with a burst blood vessel 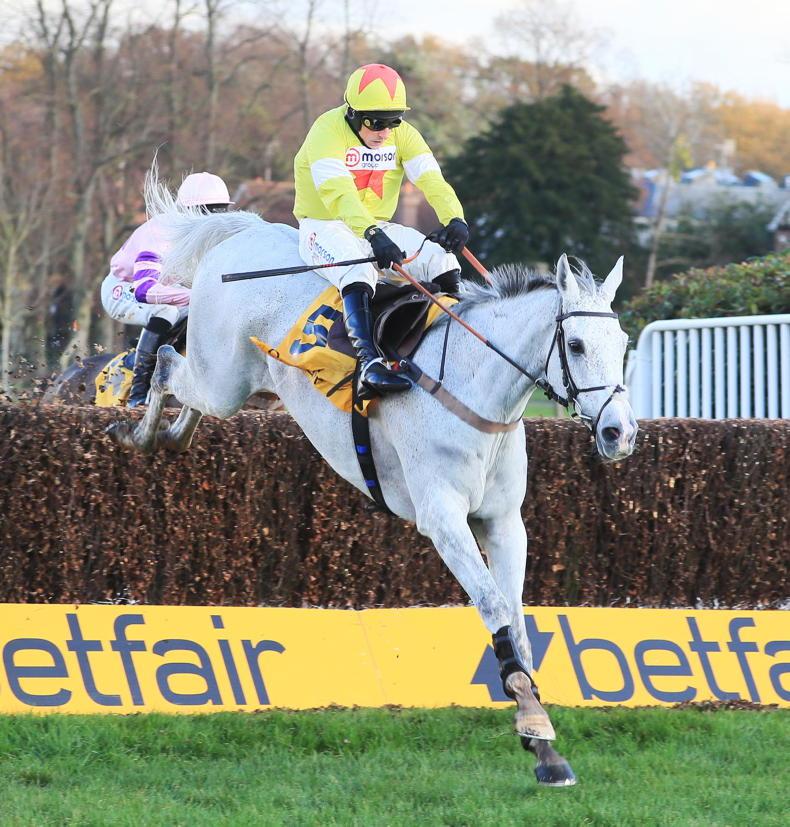 Harry Cobden is “delighted” with Politologue ahead of his belated clash with Put The Kettle On and Nube Negra in the Shloer Chase at Cheltenham on Sunday.

The Paul Nicholls-trained grey should have taken on the pair in defence of his Queen Mother Champion Chase crown in March, but was dramatically withdrawn just before the race having been found to have burst a blood vessel.

Put The Kettle On went on to land the two-mile showpiece from Nube Negra, and the stage is set for an intriguing rematch. Cobden fears the latter more as he felt he was unlucky in running.

“Put The Kettle on needs no introduction as she is last season’s Champion Chase winner, but I think Nube Negra is probably the main danger going into the race,” he said.

“He was a bit unlucky at the Festival last season – he didn’t have the gaps turning in and he will really appreciate the decent ground.

“Politologue has been a champion really and has turned up everywhere for the last five or six years.”

Cobden reports the 10-year-old to be ready to return to the fray on his first start since disappointing at Aintree in April.

“I’m absolutely delighted to be back on board him. I schooled him on Tuesday and he is in fantastic form and he jumped really well,” he said.

"It seems to me that he still has the fire in his belly. I’m very excited and looking forward to the weekend.

“He has been a fantastic horse for the yard and he is just shy of winning a million pounds in prize money, having won over £990,000.

“He has had a great preparation and hopefully we haven’t left any stones unturned and he is ready to roll.”

Cobden admits he owes a lot to Politologue for helping establish his career during his early years in the saddle.

“I suppose he was my second big Saturday Grade 1 winner after Irving when he won the Tingle Creek as I was still a teenager at the time. He really helped put me on the map and has played a big part in my career,” he added.

“The two miles around Cheltenham is one we all look forward to and especially on a horse like him who, touch wood, is such a safe jumper. He is a horse that is close to my heart given what he has done in the past as well.” 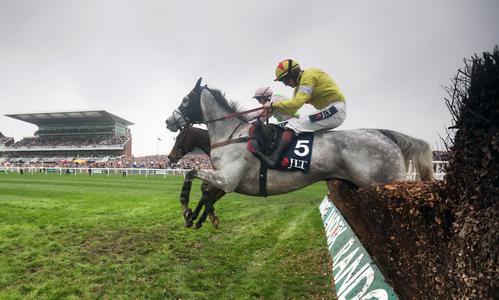 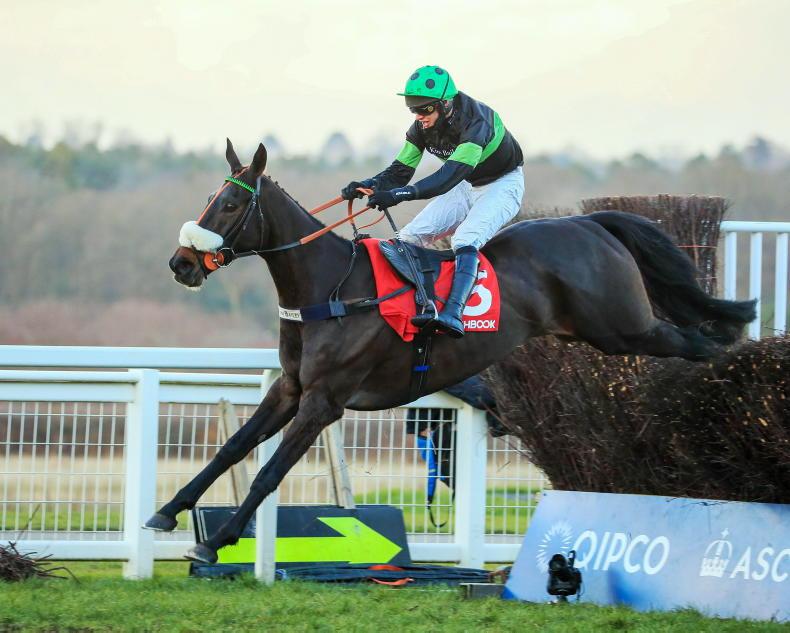 Simon Rowlands
SIMON ROWLANDS: Flow not yet Champion choice
The form and the time suggest that Politologue was not quite at his best; while also on the card, Roksana paid a compliment to Paisley Park and Thyme Hill 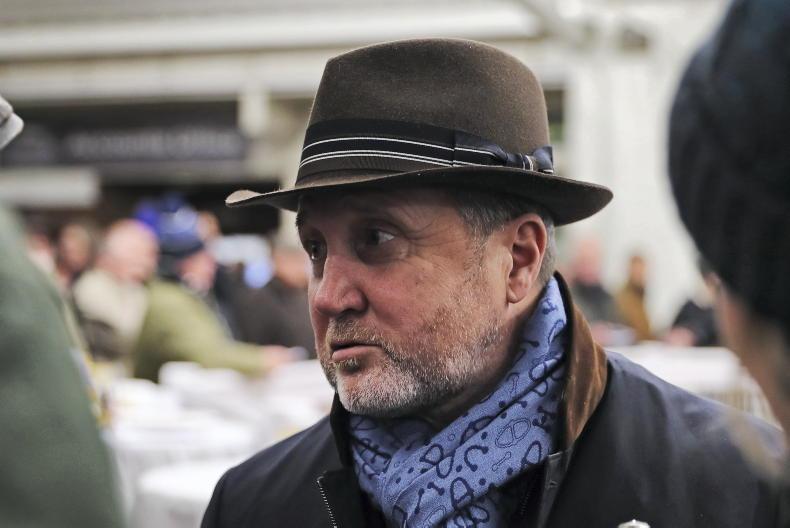 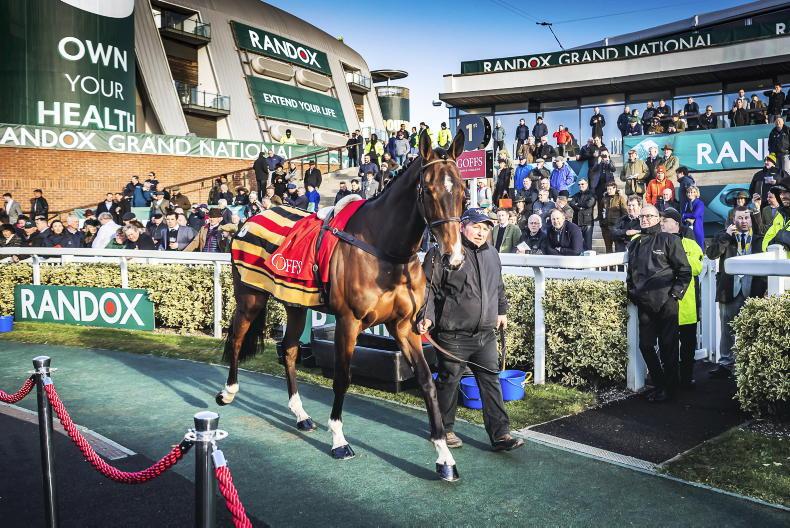