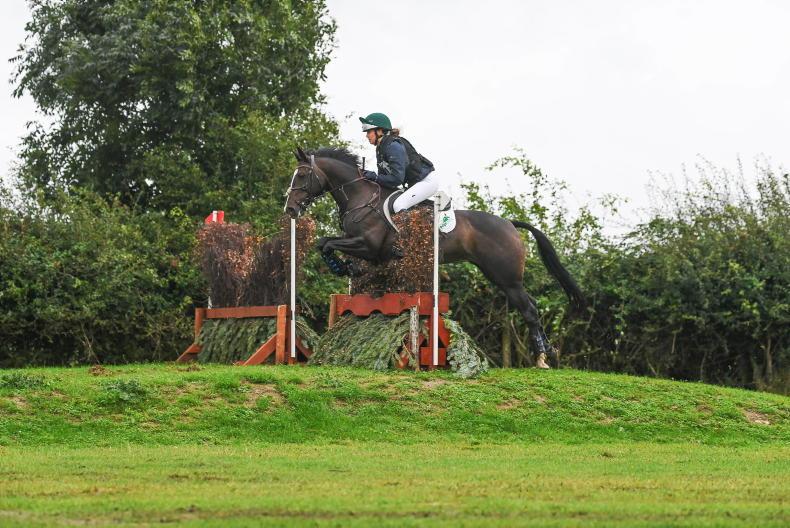 Murphy got the pair off to a good start when finishing second in the EI110 on his own six-year-old Orestus mare My Foxhall Kit before O’Hare secured victory when winning the EI100 (P) on her mother Donna’s 12-year-old British-bred mare Greylands Diamond Girl.

Nicky Roncoroni (third on Henry Higgins) and the home-based Kate Corrigan (runner-up on Fontane Silver Fox) finished second in this pairs’ competition ahead of Sarah Ennis (the EI110 winner on OnceUpATime) and Caitlin Woods (sixth with Molly XX).