Just one final step...
You must confirm your email address by clicking on the link we’ve sent to your email address.
You are only one short step away from reading 5 free Field+ articles.
EQUINE FLU: Gordon Elliott's Ayr runners in isolation

EQUINE FLU: Gordon Elliott's Ayr runners in isolation
By Irish Field Contributor on 07 February 2019
Leading trainer had runners in Scotland on Wednesday but the horses have not returned to his yard

Gordon Elliott insists it will be “business as usual” – despite being caught up in the equine influenza outbreak which has hit British racing.

The leading trainer sent five horses to Ayr on Wednesday – three of which won – but the yard infected, believed to be that of Donald McCain, also had a runner on the card. This, potentially, puts all the horses who were at Ayr at risk of infection.

Elliott, however, was luckily able to place his into an isolation yard before they returned to his stables – having made it back to Ireland. As a result, he is able to carry on as normal and has runners at Thurles on Thursday.

“The horses we ran at Ayr yesterday never came back to our yard and instead went to a non-racing isolation yard that is about 25 minutes away from where we are based,” Elliott said.

“We’ve been told that the chances of this affecting our runners from yesterday is very remote. But we can’t take any chances whatsoever, and those horses that went to Ayr will be quarantined as long as they have to be.

“Hopefully everything will get back to normal in Britain as quickly as possible -but from our point of view it’s business as usual, and we’re sending seven horses to Thurles today.”

All racing in Britain was called off on Thursday, including an informative card at Huntingdon where current Supreme Novices’ Hurdle ante-post favourite Angels Breath was due to run.

Doncaster, Ffos Las and Chelmsford also lost meetings – while on Friday Bangor, Kempton, Southwell and Newcastle are all due to race.

Wolverhampton's Saturday card has already been cancelled as a horse who raced there recently has since tested positive and the racecourse stables need to be disinfected.

Further news is expected from the BHA on Thursday evening when test results are returned.

MORE ON THIS DEVELOPING STORY ON THEIRISHFIELD.IE 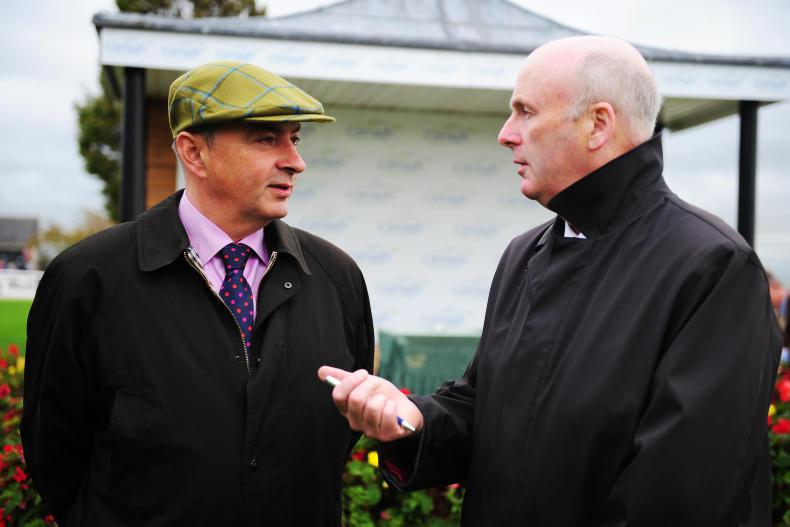 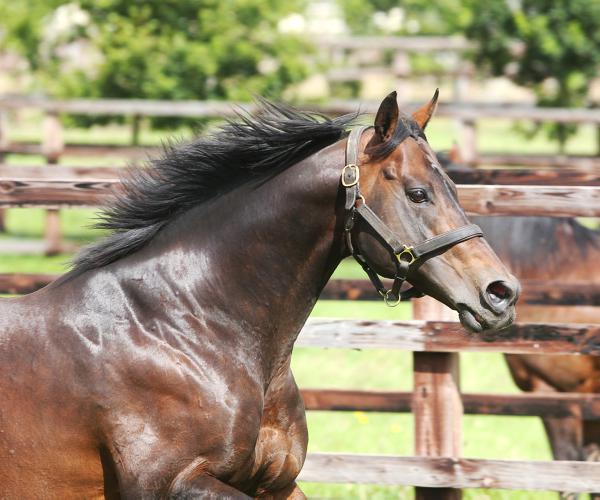 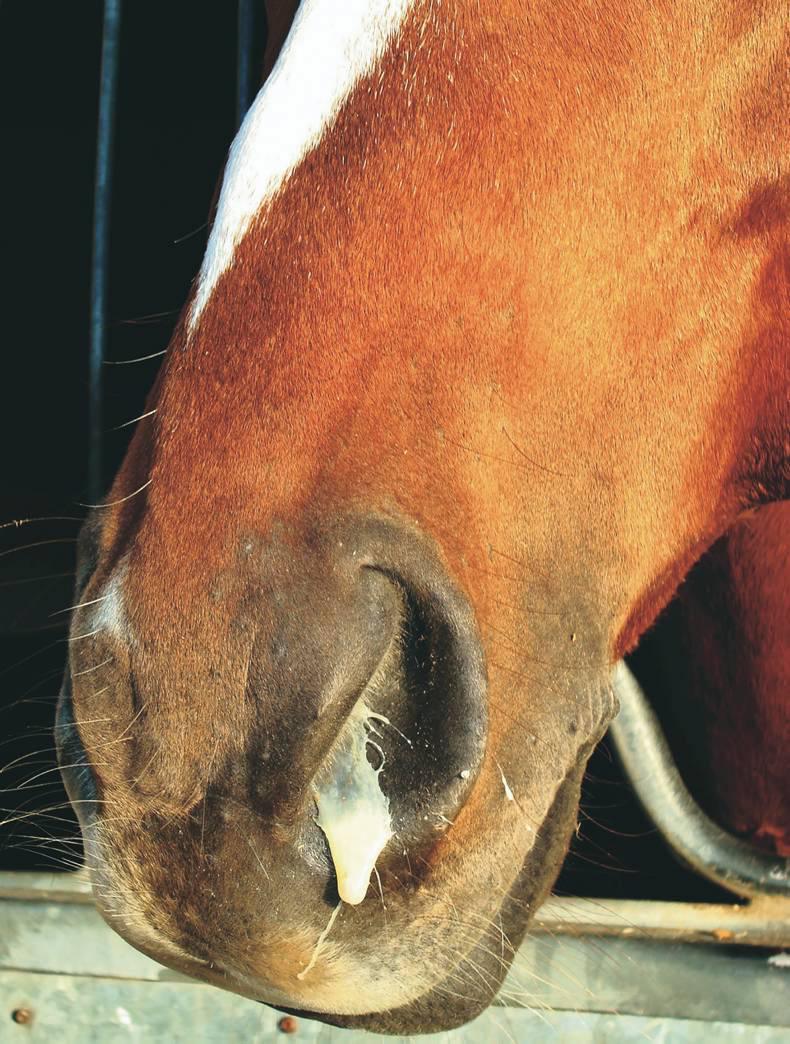 Horse management
HANDS ON: Equine Flu - act now to protect your horse
By Irish Field Contributor on 30 May 2016
Free 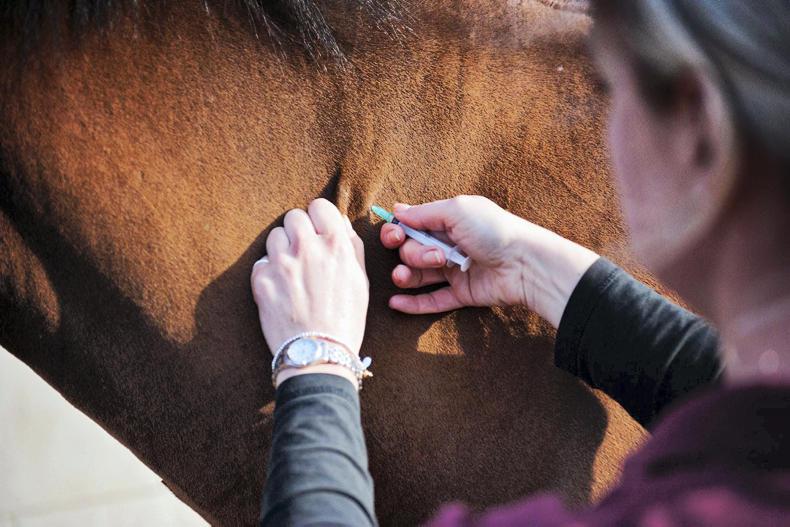 Veterinary
EQUINE FLU: What are the signs and how should you deal with it?
By Irish Field Contributor on 29 January 2019
More in Latest News
News FREE
VIDEO: Leighton Aspell calls time on riding career
News Field +
Court case costs to exceed €1 million
News FREE
VIDEO: Donnacha O'Brien off the mark as a trainer with Dundalk strike
Classifieds
Place ad
Get full unlimited access to our content and archive.
Subscribe to The Irish Field
Unlimited access to The Irish Field via your computer, mobile device, tablet or newspaper delivered to your door.
Subscribe now +
Already a subscriber? Sign in