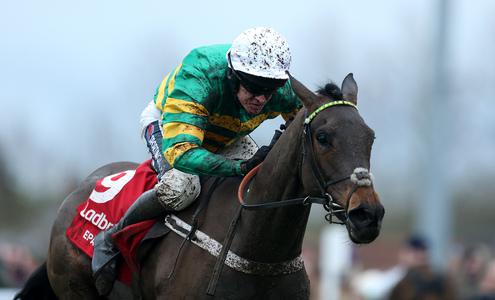 Last year’s winner Epatante heads a field of six for the Betfair Fighting Fifth Hurdle at Newcastle on Saturday.

The 2020 Champion Hurdle heroine, trained by Nicky Henderson, comfortably took the prize by four and a quarter lengths from Sceau Royal last term.

Alan King’s nine-year-old has race fitness on his side this time, having won a listed contest at Kempton and the Elite Hurdle at Wincanton this autumn as he seeks to reverse that form.

Evan Williams will be hoping for better luck with Silver Streak, who was taken out at the second flight by the loose Not So Sleepy in this race 12 months ago. The grey has had the advantage of a run this season, finishing second to Sceau Royal at Kempton.

Hughie Morrison gives Not So Sleepy the chance to redeem himself on the back of a run on the Flat at Doncaster five weeks ago.

“He’s going to go and have a day out at Newcastle. Hopefully, he’ll behave better this time. He hadn’t jumped a hurdle for a while, like he hasn’t this time, but he’s always been one that has a look around when he’s doing something new,” said Morrison.

“Hopefully he’ll be better this time now he knows the geography of the place a bit better.”

Monmiral had a tremendous first campaign over hurdles for trainer Paul Nicholls. The four-year-old won all his four starts, culminating in the Grade 1 Juvenile Hurdle at Aintree.

Nicholls accepts it is a big ask at this stage of his career but he could not be happier with him.

“It’s a step up in class for him, obviously, from what he’s been running in but he couldn’t have done more. He’s won all his completed starts.

“The form from Aintree has turned out well but it’s another step up in class for him. It is hard, that second year for four-year-olds. They don’t get any allowance over hurdles so he has to be at the top of his game and improve from last year.” 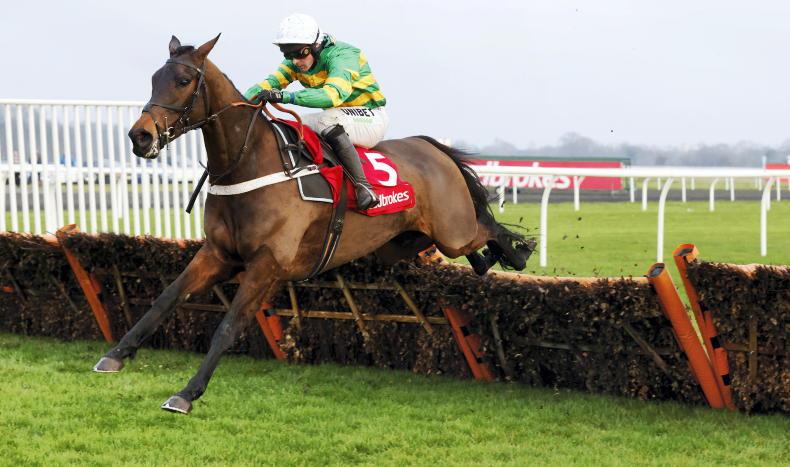 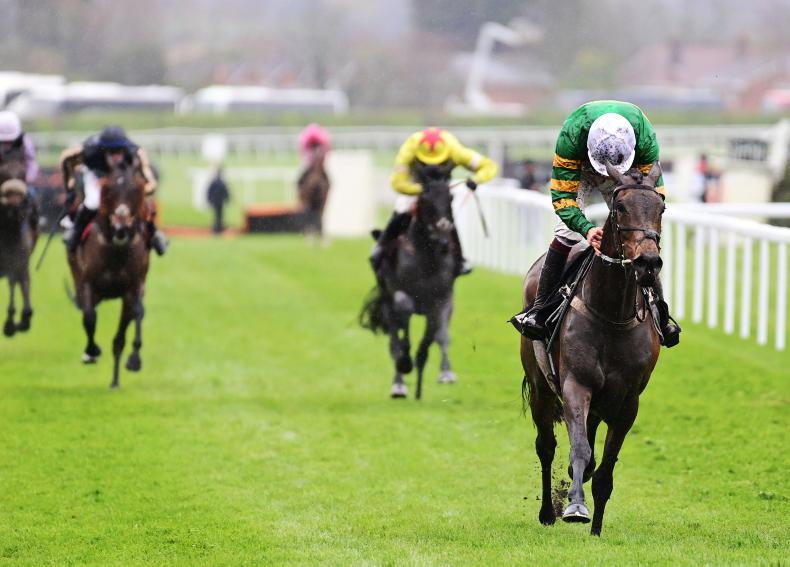