Title: EOGHÁIN WARD: Lobby your TD for return of point-to-points

Gerry Kelleher, chairman of the Irish Point-to-Point Handlers Association, has welcomed the suspension being raised in the Dáil as handlers continue in their efforts to lobby politicians 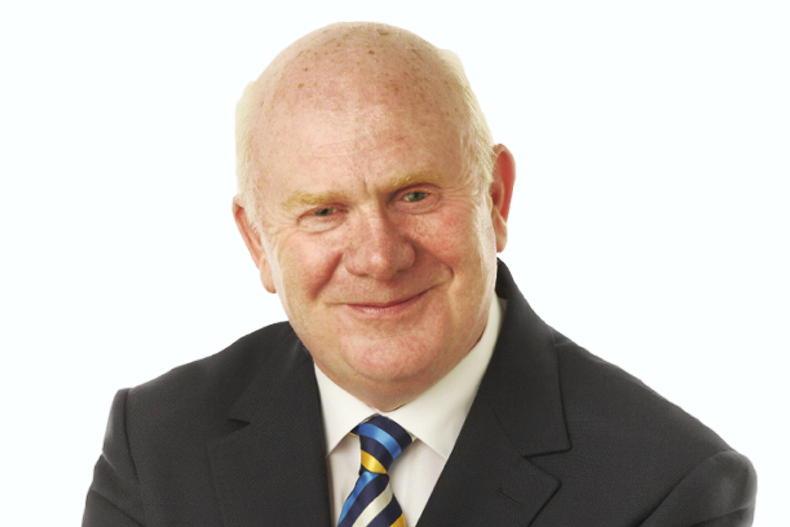 AS point-to-point racing in Britain paved a path to its return with the publication of a revised fixture list which will now run from March 13th through to June 12th, there remains much uncertainty about a potential return of the sport on this side of the Irish Sea.

When point-to-pointing was suspended earlier this month, much of the speculation about what had brought the sport to a stop centered around a separate bid by the Irish Coursing Club to gain a High Court injunction which would allow coursing to resume during the current Covid-19 restrictions. Earlier this week that bid failed when Ms Justice Niamh Hyland delivered her verdict on the case, however owners and handlers within point-to-pointing remain in the dark about when a resumption is likely.