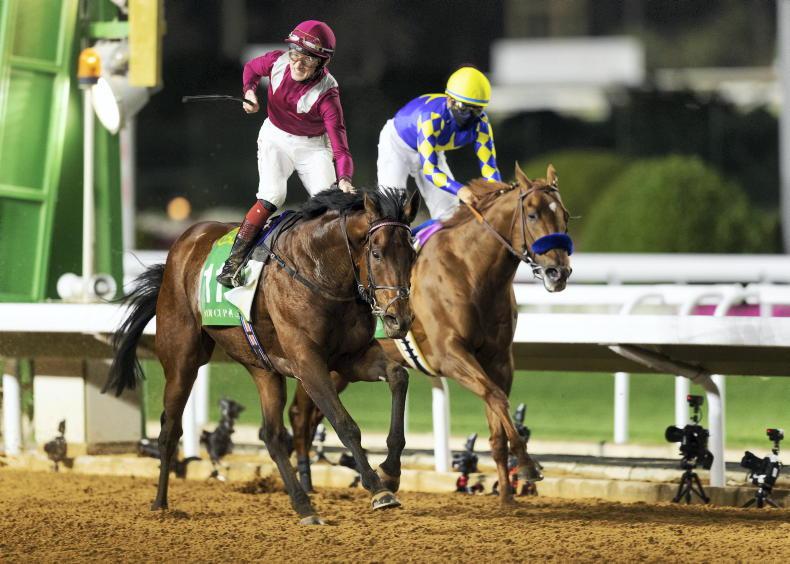 David Egan has hailed Mishriff as “the perfect racehorse” ahead of his defence of the Saudi Cup.

John and Thady Gosden’s money-spinner will take his career earnings higher than any other horse in history should he win the newly anointed Group 1 in Riyadh on Saturday.

Having shown great versatility, winning over a variety of trips on turf and on dirt, Mishriff has proven himself unique among the world’s best.

“The horse is in good shape again, he’s fit and healthy and he’s got all guns blazing, I suppose,” said Egan.

“He’s a credit to Team Gosden and everyone at Clarehaven, mentally he must be so strong. He’s a credit to himself as well, to do it on any surface and any trip is quite astonishing really.

“He’s had a similar prep in the UK, he travels well and takes it all in his stride so I hope things go nice and smoothly into the race.”

He went on: “Mishriff won’t feel the pressure, this is his usual trip in February and he’s getting used to it now. My form study will start when the draw happens.

“He’s a lot more professional in his races now. As a three-year-old he would jump slow and took an age to get going. He was just immature, but racing and developing with age has helped turn him into the perfect racehorse.

“Last year everyone had their eyes on Knicks Go and Charlatan, it’s more of an open race this year there’s half a dozen who could win.

“Mishriff has proved he’s the horse to beat with track experience and leads the way, I suppose.” 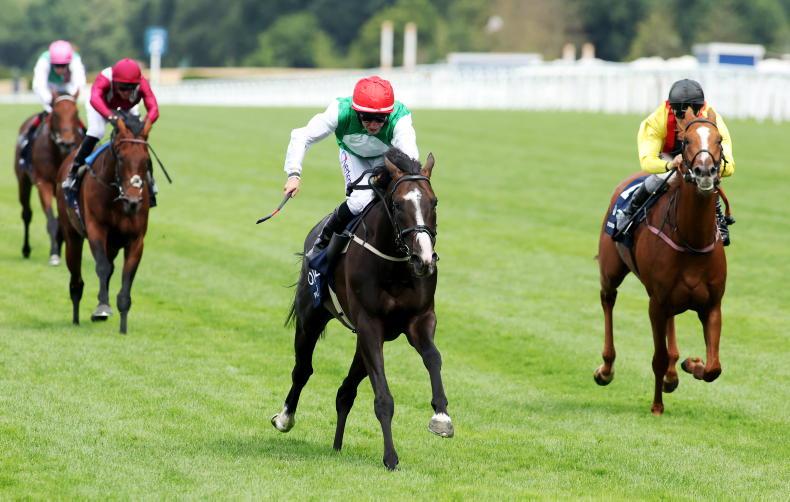 Rory Delargy
BRITAIN: Warrior Pyledriver scores emotional win
In adding the King George to a battling win in the Coronation Cup, Pyledriver has proven himself at Group 1 level beyond doubt 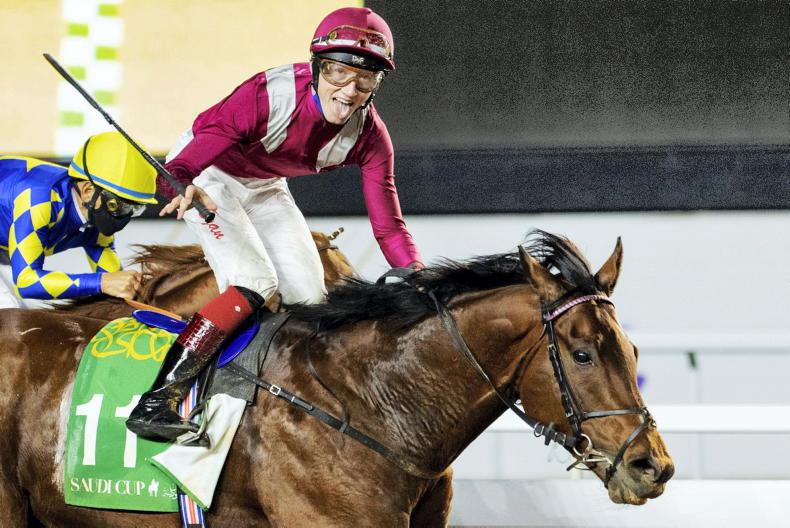 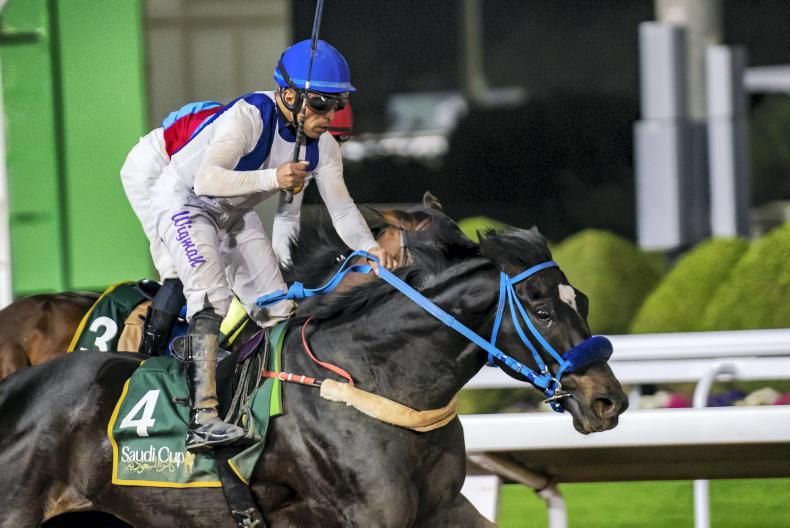 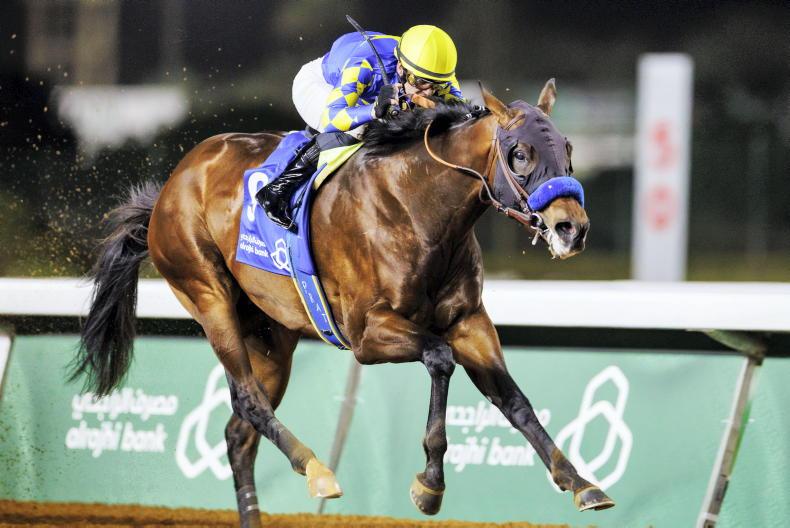