Title: DUBLIN HORSE SHOW: Readers have 'Breakfast with the Stars' 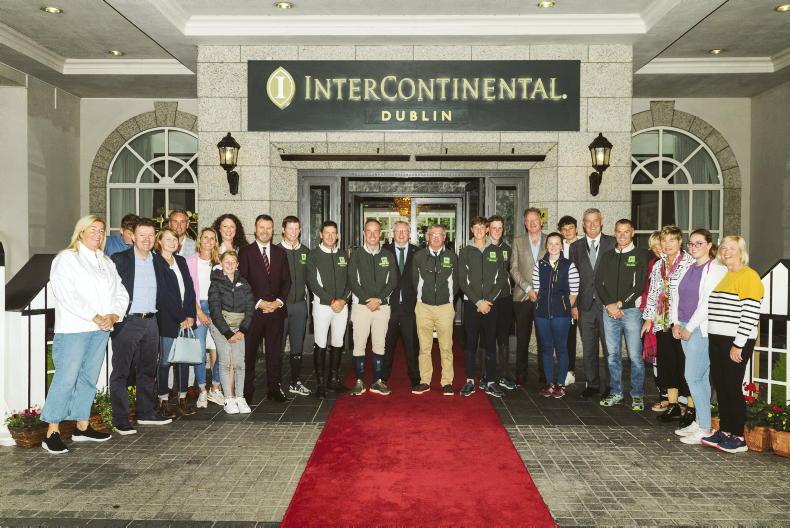 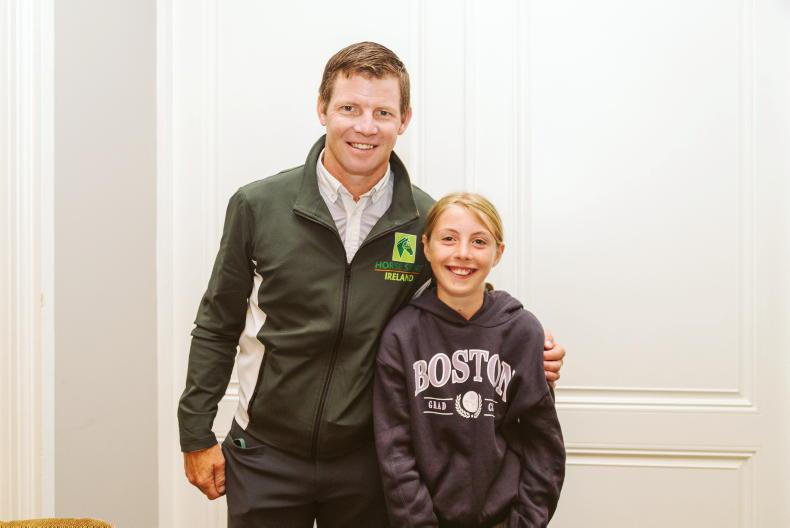 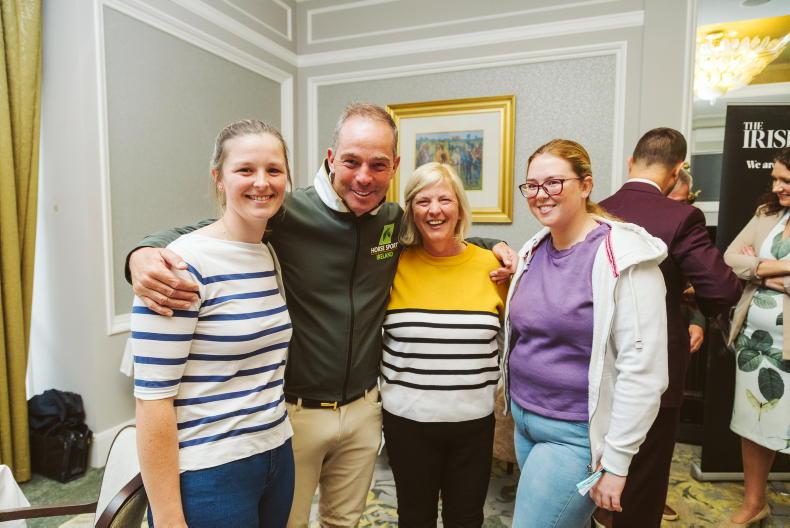 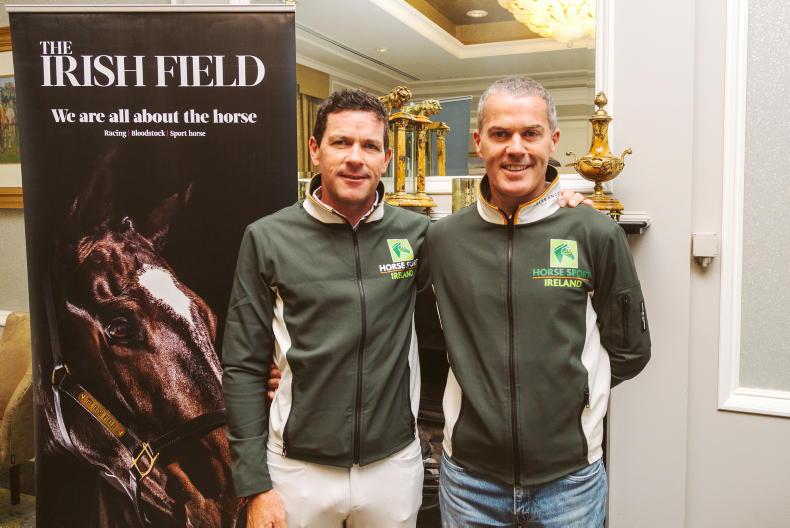 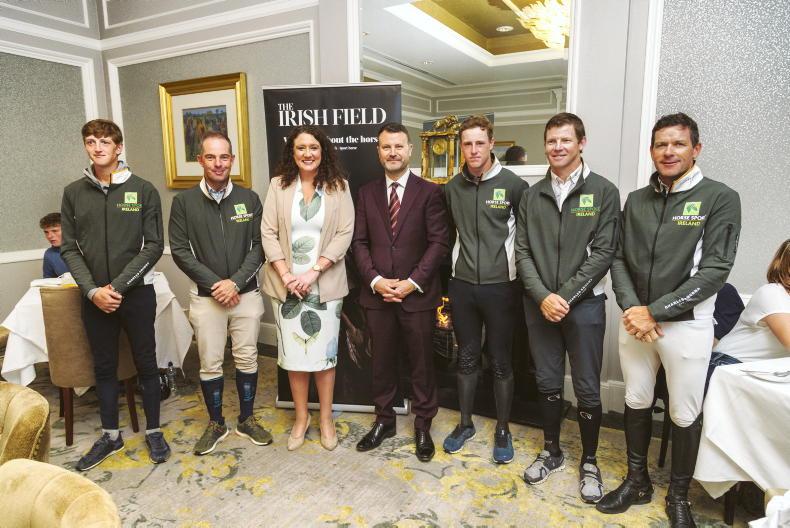 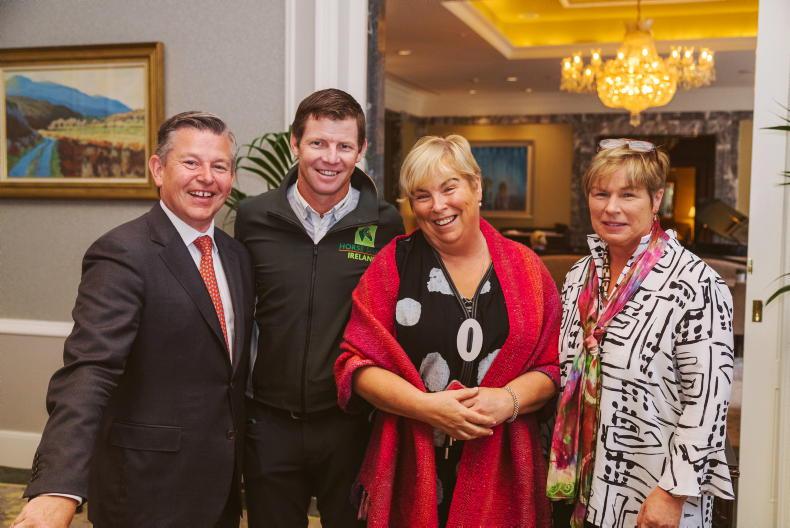 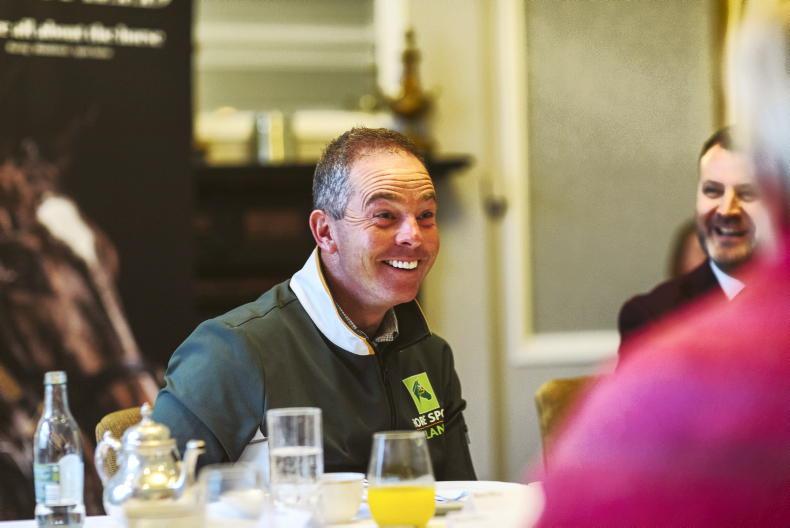 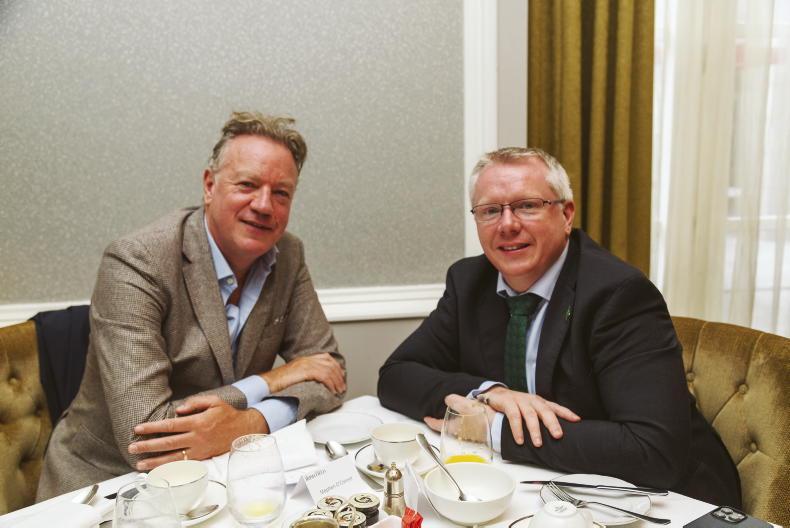 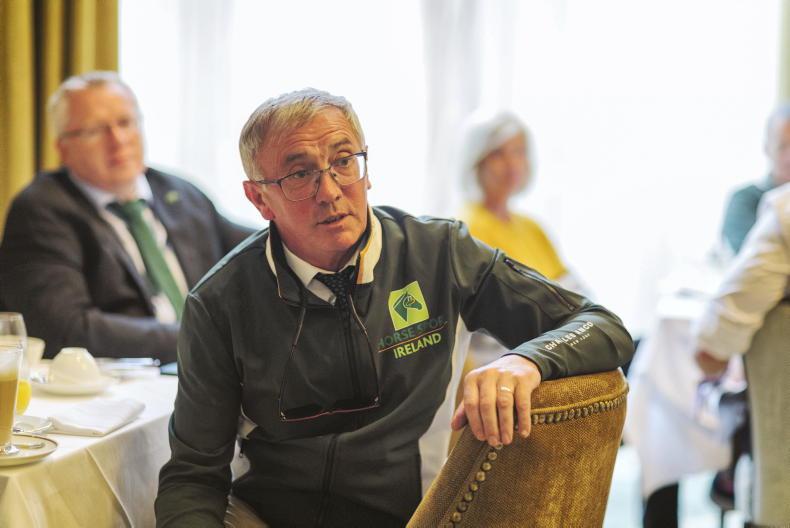 TEN lucky readers of The Irish Field had ‘Breakfast with the Stars’ – the Aga Khan squad – at the InterContinental Hotel on Thursday morning of the Dublin Horse Show.

The winners of the competition, from over 1,000 entries, were Emer McBennett, Freya Barry, Ruth English, Sean Keane and Frances Murphy Carnew. On the eve of the Aga Khan, the most important competition for Irish riders in the year, the team gave the readers an exclusive inside into their lead-up to the big competition.

World number four Conor Swail is back at the Dublin Horse Show for the first time since 2015. “For me, Friday is the biggest day – I think it is bigger than championships, Olympics. I’d be more nervous on Friday then I would be anywhere else in the world. We only get one opportunity to jump in front of Irish people and that is what makes it so exciting. Being number four in the world sits very well. I am very proud about how things are going and very happy,” said Swail.

Talking about his horse, Count Me In, Conor added: “I only got him just over a year ago, he was always a nice horse but hadn’t reached his potential. When I went to the World Cup final, I was wondering if he was capable of competing at that level before as he had never before. He went extremely well… with a wee bit of luck we could have been very close to winning it, and then went to Aachen and he was outstanding. It’s very exciting for me.”

Cian O’Connor is riding on yet another Aga Khan team, this time with the Irish-bred Kilkenny. Asked if he gets nervous, he said: “A little bit, a bit more here [Dublin] than anywhere else. I just want it to go well. You want it to go well for your teammates, for the people who have worked hard behind the scenes, and your family.” Eighteen-year-old Max Wachman was getting ready for his first start on the Aga Khan team. He was “feeling good so far” when asked about making his debut. “Dublin is an amazing show and the pinnacle for Irish riders so to be jumping here is an honour. The last time I was here I was jumping ponies!” Shane Sweetnam is another veteran of the Irish team. He commented: “It’s nice to be back. I am delighted to see so many enthusiastic people around the place. I have done between 60 and 70 Nations Cups, I lost count a while back! I am way behind [Cian] O’Connor but I am ahead of a good few people!”

Talking about James Kann Cruz, he added: “Francis Conners has done an amazing job with him. He has got all the talent, he has a great attitude for it and he keeps getting better and better, it is an exciting time for me personally and hopefully for the team.”

Fifth man Jack Ryan got a late call up to the team but was delighted to be part of the special week. “It’s always a dream to ride in Dublin, it’s the first time I jump the five-star here, I’m delighted to be here,” said Ryan. 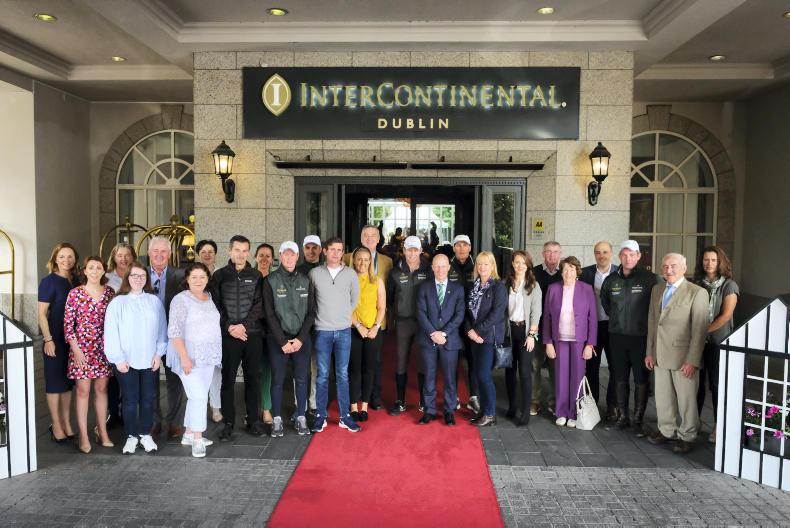 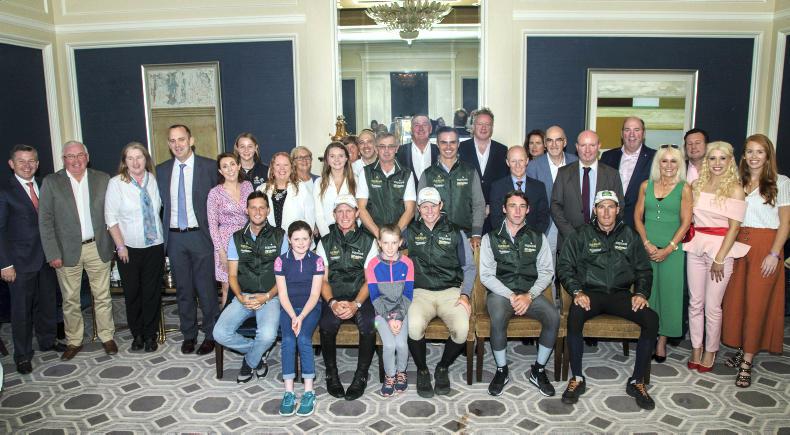 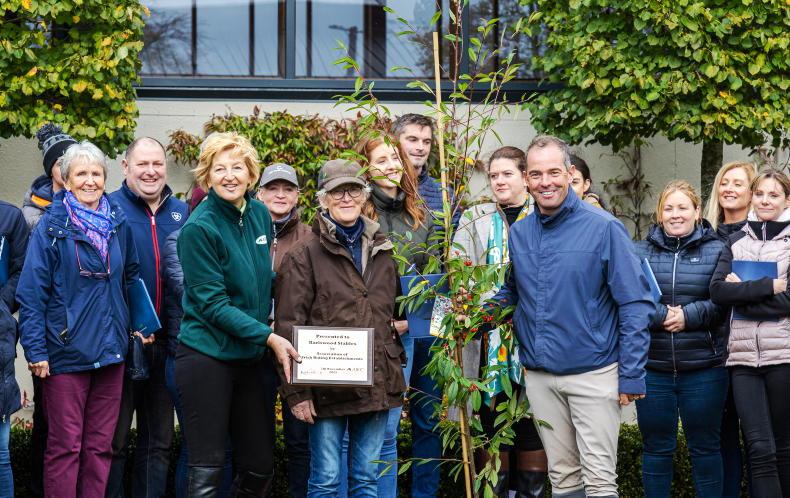 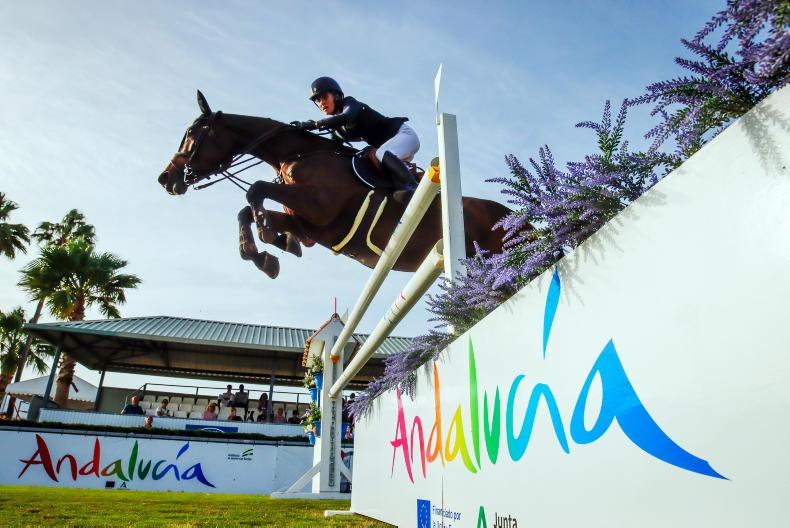