Title: DRESSAGE: Top Hero 2 lives up to his name 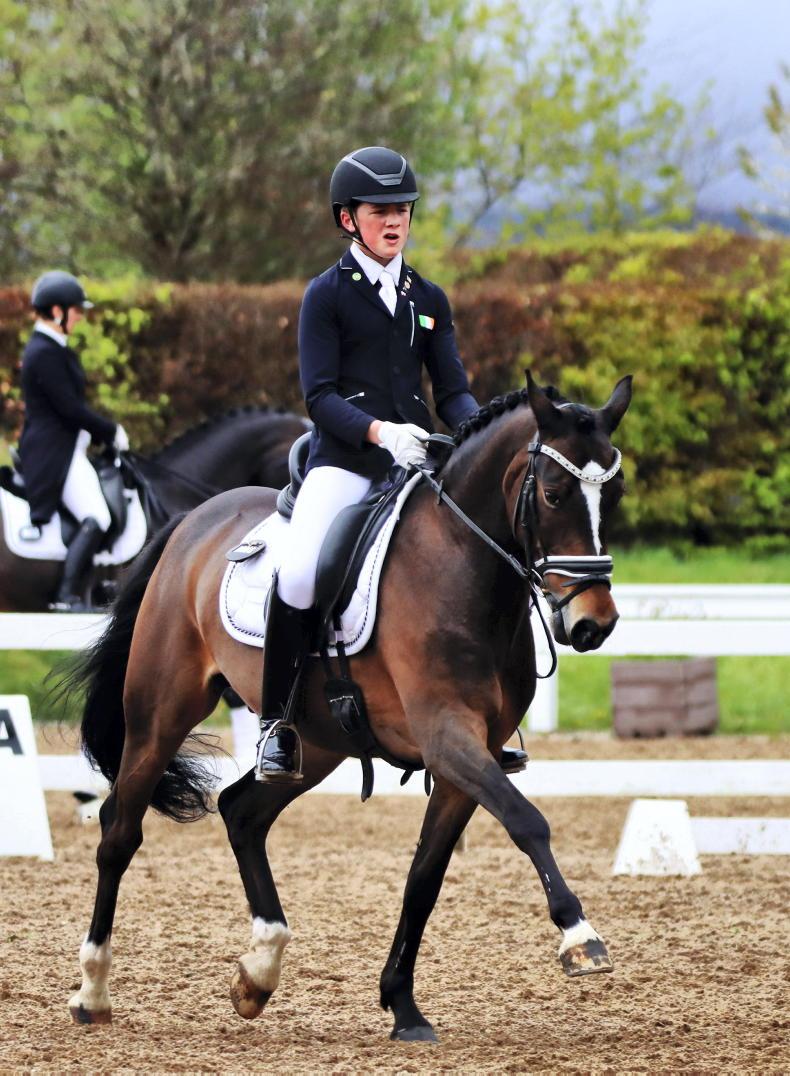 THE Mattie O’Connor-sponsored Trailblazer section at last weekend’s Wild Atlantic Dressage Festival attracted a big entry of young riders who were in awe of their peers competing in the FEI pony and Junior classes, while they also relished the opportunity of seeing some of the country’s best dressage exponents in action.

Tracy Murphy won a second title with Kennedy but had to share the honours in the Lawrence Engineering Elementary Category 2 Championship with Killian Gaffney riding Coretto.