"There are too many tweaks this year that do not make sense from a handicapping point of view, from a common sense point of view" 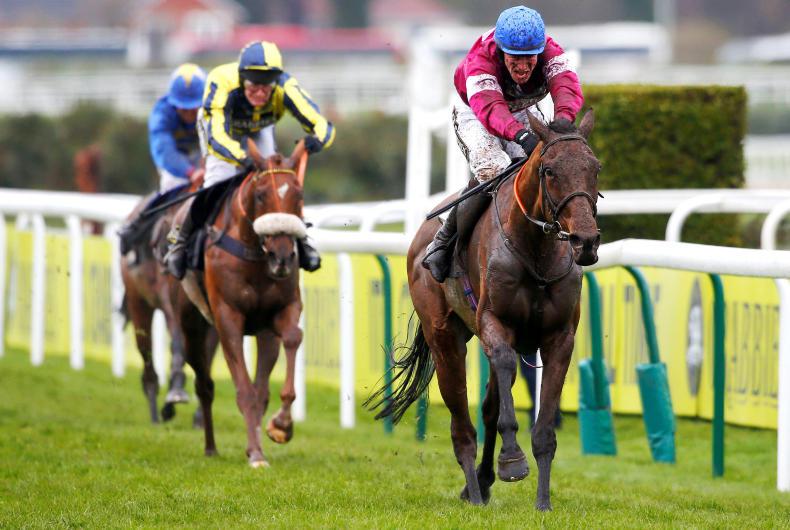 THERE are a couple of other anomalies at the other end of the scale. Tiger Roll’s Grand National rating is 7lb higher than his Irish rating, Wounded Warrior’s is 3lb higher, Ucello Conti’s is also 3lb higher.

Maggio’s is 4lb higher. Maggio’s higher mark means that he is safely into the race, joint 31st in the list and therefore well in under the safety limit of 40. However, if the Griffins’ horse had been allotted his Irish mark of 146 he would have been joint 53rd, and he still would have been long odds-on to get a run but he would have had 4lb less to carry. Last year, number 59 on the list at the same stage got into the race. The year before, number 67 at this stage got a run. 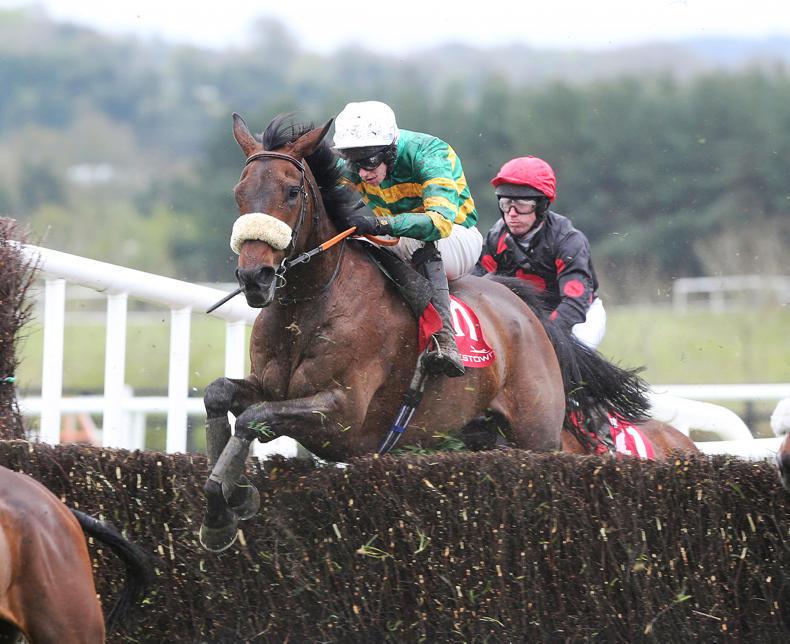 HORSES TO FOLLOW: Entries for the Christmas week - Dec 26th - Jan 1st
The following horses, noted by our reporters on their latest starts, hold these engagements over the six days 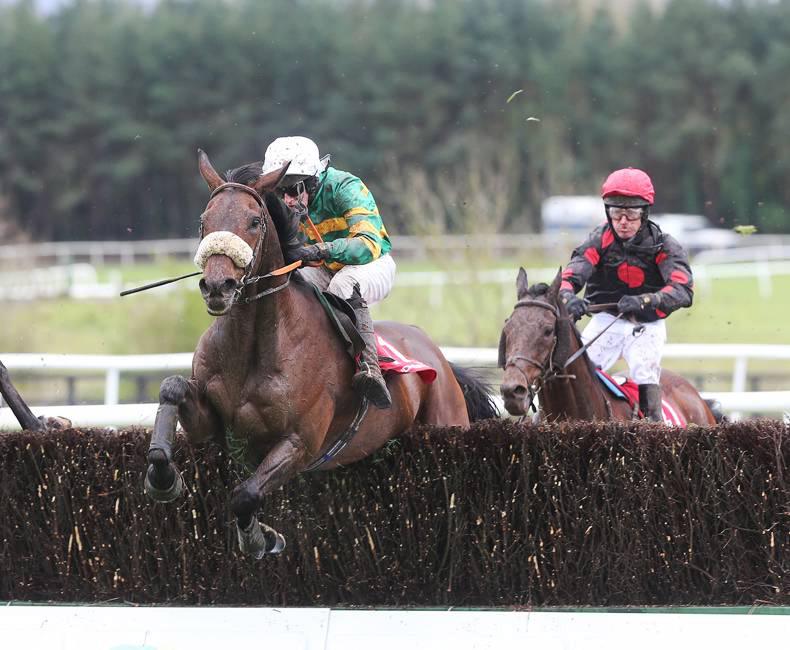 DONN MCCLEAN: Vieux Lion Rouge is one to watch
Donn McClean reviews the horses to watch for next year's Aintree Grand National 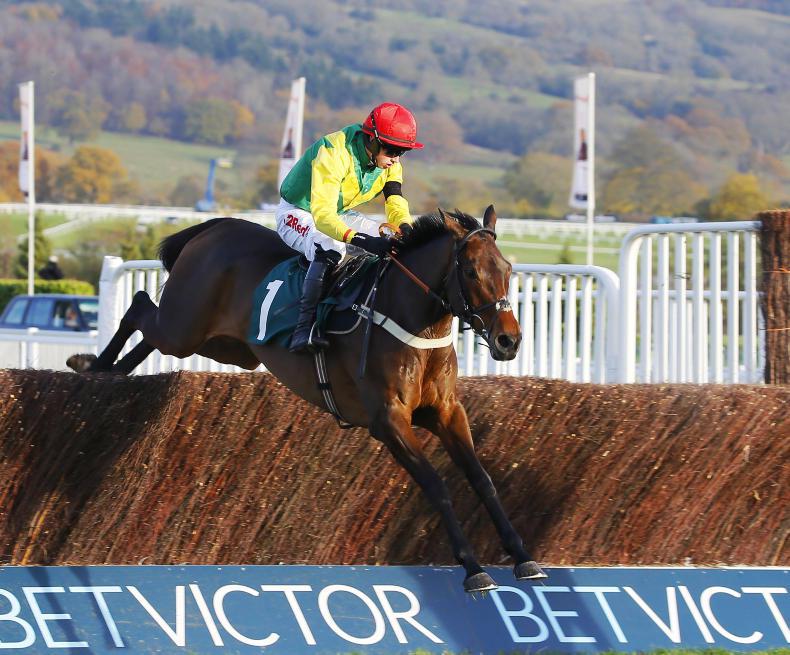 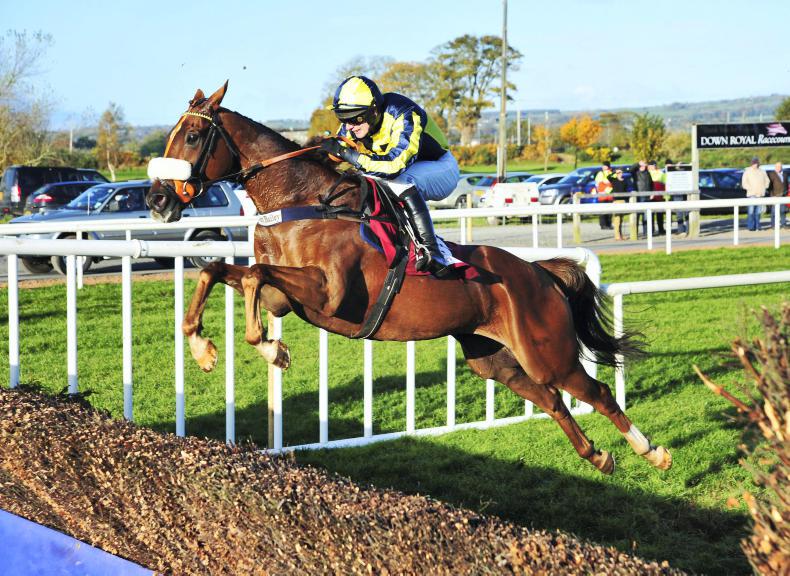