Andrew Doyle has all the latest news from Paul Nicholls' stable, where former Olympic athlete Victoria Pendleton has been riding out 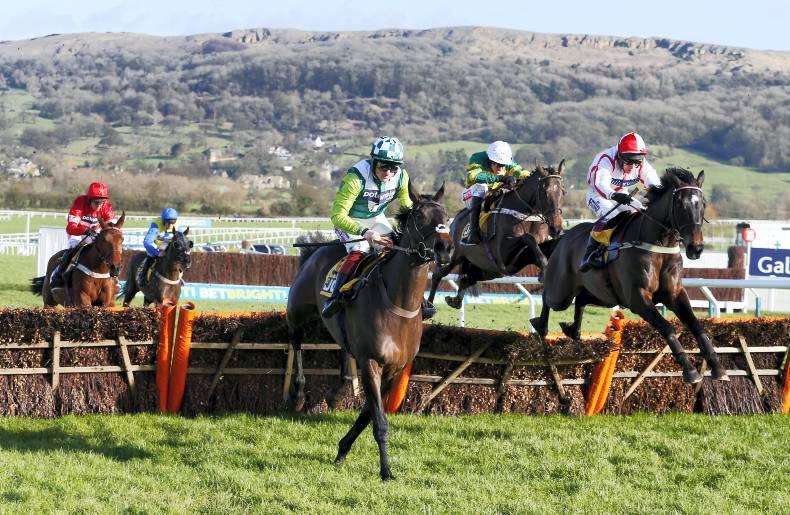 Her progress in the short space of time since the point-to-point season began has been huge, and she is improving with every ride. Last weekend at Milbourne St Andrew she partnered Pacha Du Polder in the ladies open. She finished second, beaten in a narrow photo-finish and it won’t be long until she gets her head in front. This is another leap forward in her quest to win at the pinnacle of jump racing. It’s a hugely exciting venture, and with the backing of Betfair it would be a great story if it all works out at the festival.