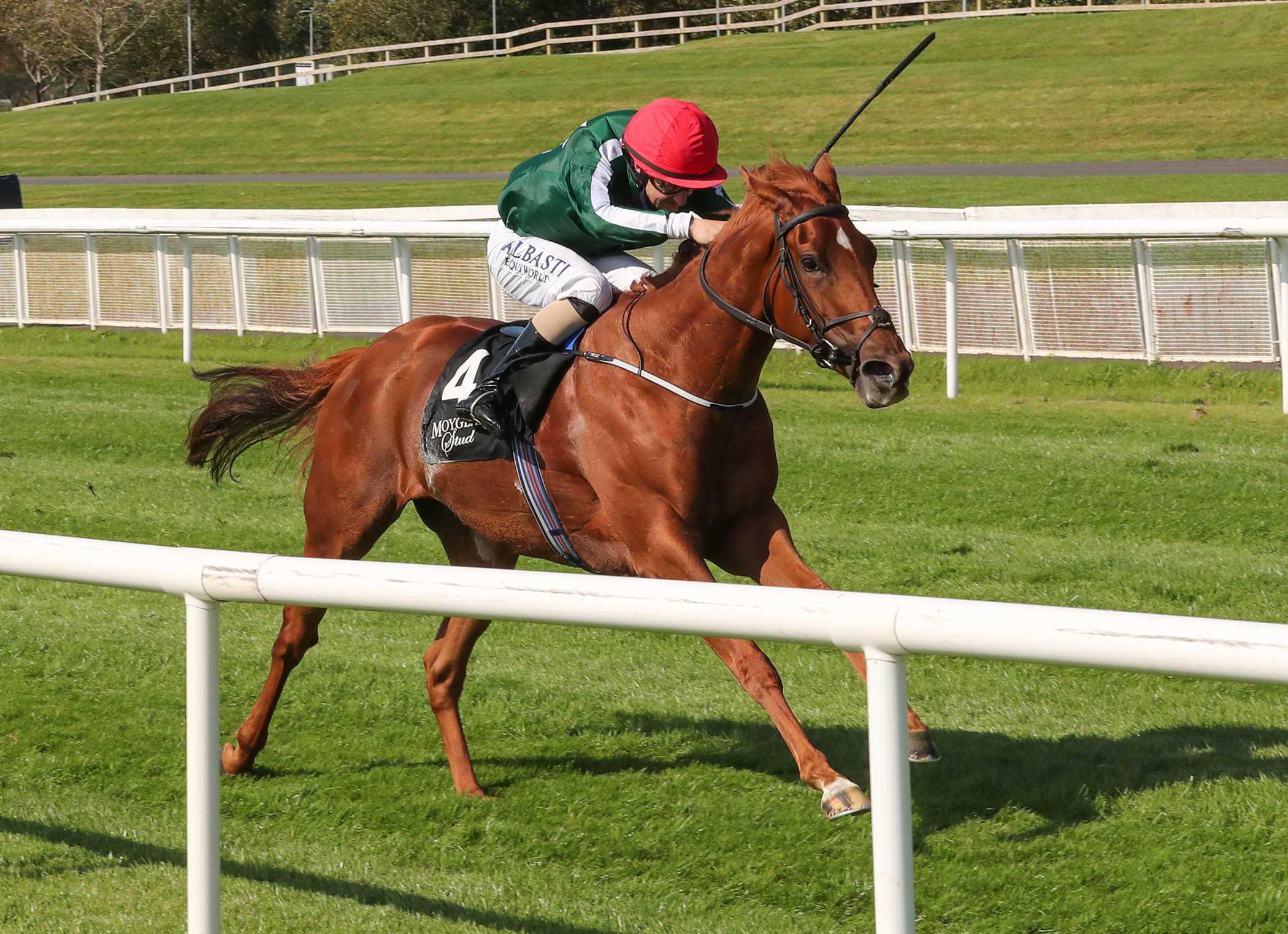 AFTER starting her season with three honourable efforts in defeat, which featured runner-up efforts in the Pretty Polly and the Irish Oaks, Cayenne Pepper excelled on her return to 10 furlongs to dominate the Group 2 Moyglare Jewels Blandford Stakes.

This was a well-deserved success for Jessica Harrington’s charge but even more so a poignant one with the filly’s owner Jon Kelly having passed away just a few days after the Irish Oaks.