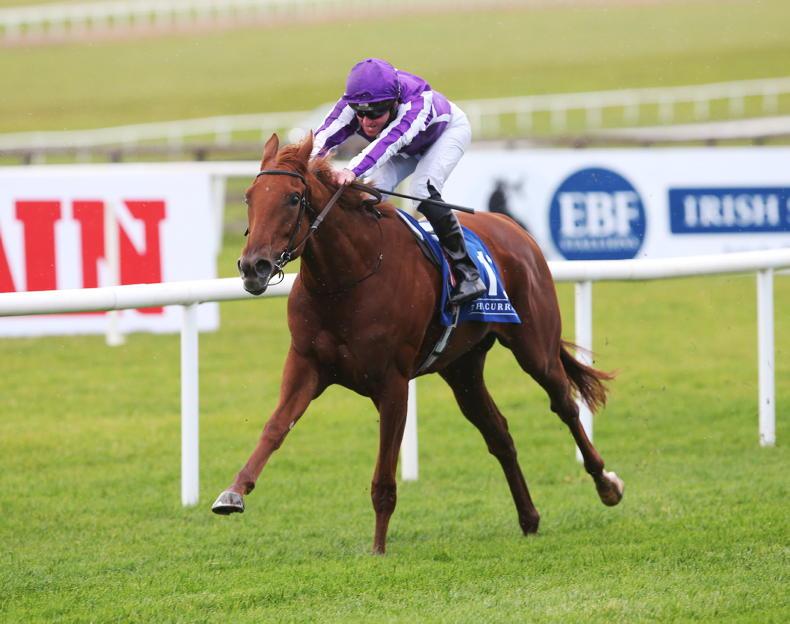 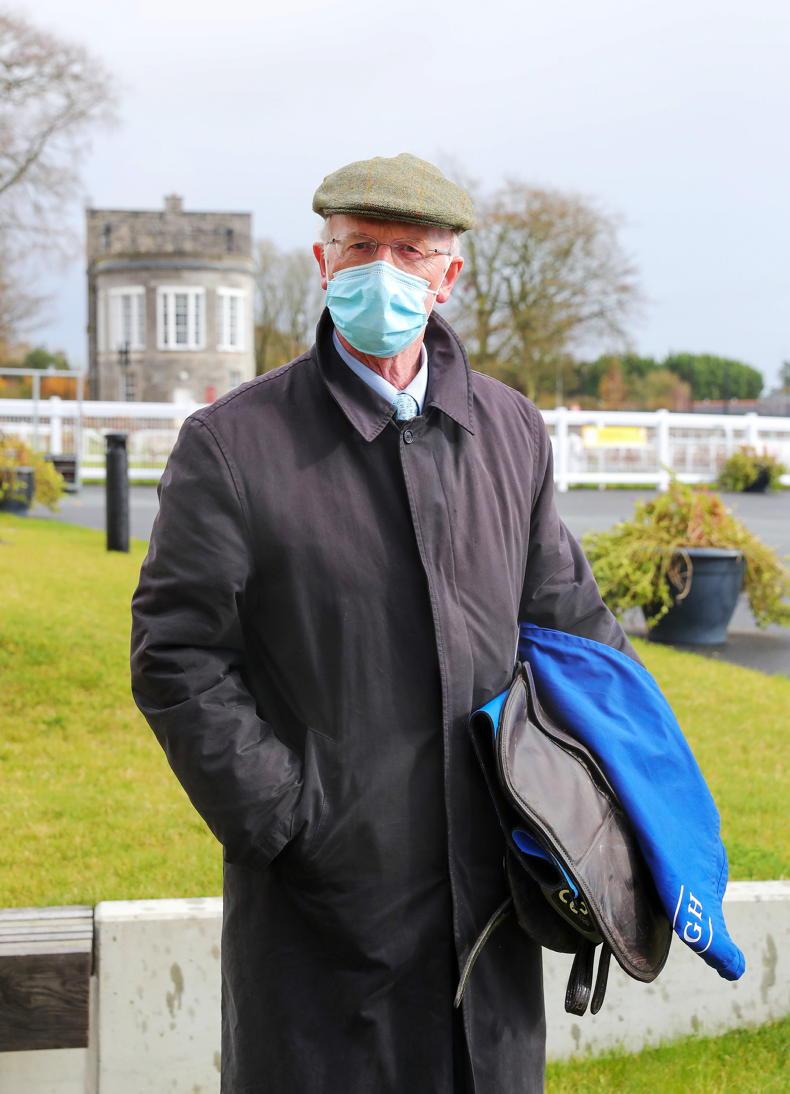 John Oxx with the saddle for one of his final runners, Safecracker who ran in the Irish Stallion Farms EBF Maiden \ carolinenorris.ie 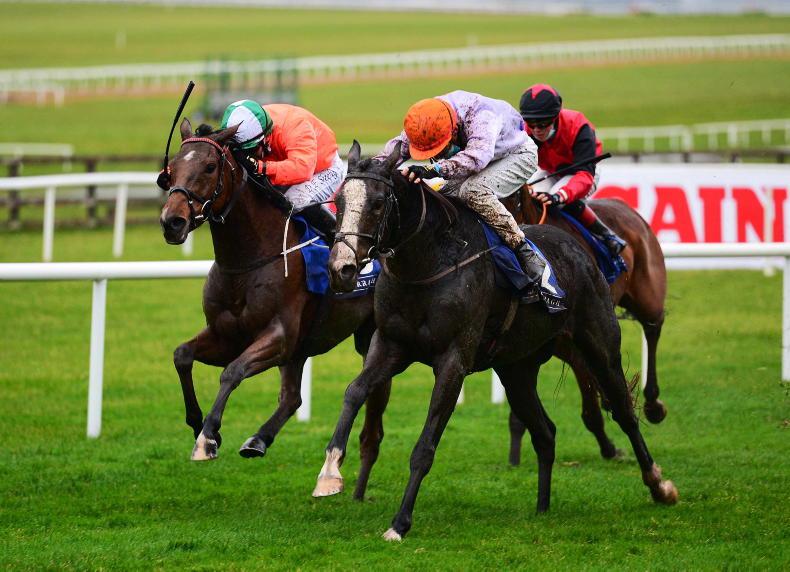 A DECIDEDLY wintery afternoon with a distinctly end of season feel marked the end of a never to be forgotten era in Irish racing as John Oxx sent out the final runners of his career.

The trainer’s outstanding and, in parts, unparalleled exploits with some of his star inmates have been well documented since he announced his imminent retirement last month.