"It was a tough, gritty performance. We knew coming into today that it would be a different style of race." 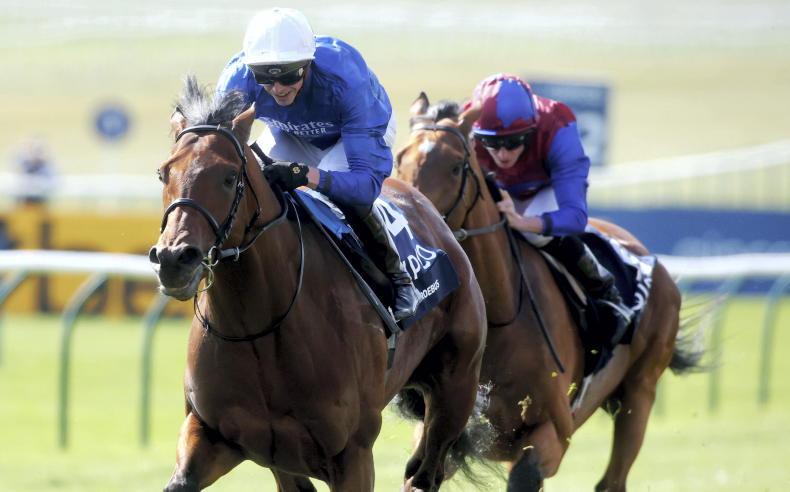 Coroebus became the 16th horse to complete the 2000 Guineas/St James’s Palace Stakes double in the post-war period after edging a thrilling finish to the Group 1 mile contest for colts.

In what turned out to be a steadily-run affair, Coroebus was never too far away from the lead despite being locked in behind horses on the inside. However, the gap came when Lusail edged away from the rail in the straight and, although the classy son of Dubawi had raced a touch keenly, he had enough in the tank to battle his way to the front.

What a finish in the St James's Palace! Coroebus is just too good and holds on to win at #RoyalAscot! pic.twitter.com/IyG1jS5LIm

The 10/11 favourite prevailed from runner-up Lusail (28/1) by a head in a bunched finish, with a short-head back to third-placed My Prospero (4/1). The major eyecatcher of the race was Maljoom, who flew home from the back of the field to take fourth.

Coroebus is the second Godolphin horse to do the big-race double after Dawn Approach in 2013.

Appleby said: “It was a tough, gritty performance. We knew coming into today that it would be a different style of race. I just wish the pace had been stronger. William just said Coroebus was taking him on the whole way round. Thankfully, the turn allowed him to have a breather.

“I felt it was class and determination which got us over the line there. Going forward, we'll have discussions, but I think the Sussex Stakes is an option along with the Prix Jacques Le Marois.

“I'm sure it's a discussion we would like to have in the coming weeks [Sussex Stakes clash with Baaeed]. His Highness Sheikh Mohammed and team Godolphin have never shied away from a challenge, and it will be a good healthy conversation and something that is strongly looked upon.

"It is always a fantastic race, isn't it? The Sussex Stakes – the older horses and the three-year-olds taking each other on, and we were confident [beforehand] that we'd hopefully be doing that on the back of today. I think that is still very much in conversation.

"As always we'll let the dust settle, and the discussions with His Highness and the team and we'll firm those plans up. On the evidence of what I have seen today, Coroebus deserves to be there for sure.

"Baaeed was very impressive winner, taking nothing away from him, but this was just our horse's fifth start of his career, and I thought it was a gutsy performance in a race that probably wasn't run particularly to suit us.

“I said to William to jump and sit fourth or fifth. We didn't want to lose that position as we knew the speed was on the outside. Therefore, he was always just having to keep the revs under him and in doing so the horse got keener and keener and, in hindsight, I don't think we would have played it any differently, I just think it paid in the last 100 yards.

"It is going to be a big learning curve for him today and I was delighted with how he took it in the preliminaries – he has never been more than 20 minutes up the road out of Newmarket. Those challenges have been put upon him and he has ticked the boxes. These are big pluses!"

“It was one of those races where it was tricky. I had a good draw, but a good draw can turn into a bad draw very quickly. Coroebus travels extremely strongly and you just want him to drop his head.

“In the straight, I had to go for the rail and there was enough room. I could have come back a stride and gone around them, which I was prepared to do, but when Pat Dobbs [on Lusail] went on and didn't go to the fence, it was a very natural place for me to go.

“Coroebus was brave, has a good turn of foot and a will to win. He has everything you could ask for in a racehorse. I knew I had won at the line. The St James's Palace is always confirmation of a top three-year-old miler. Of his generation, he and Native Trail are the best around." 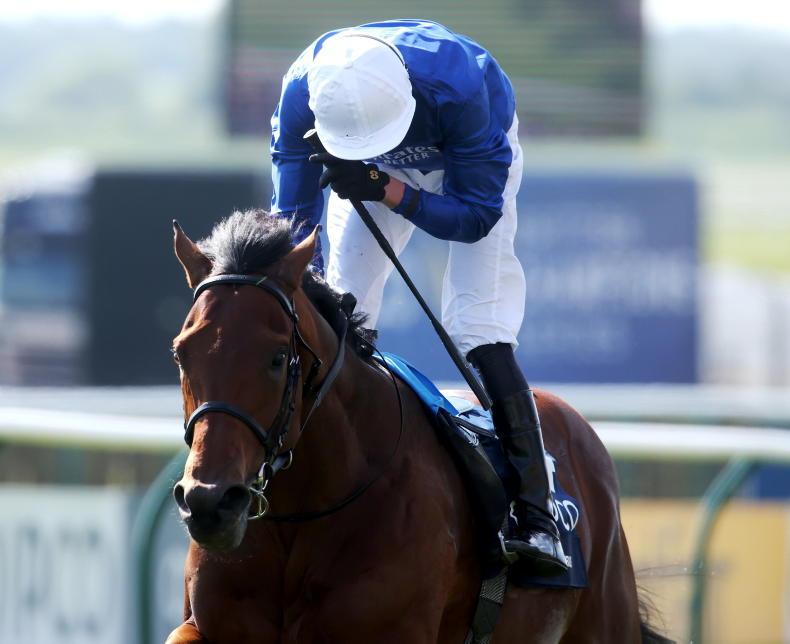 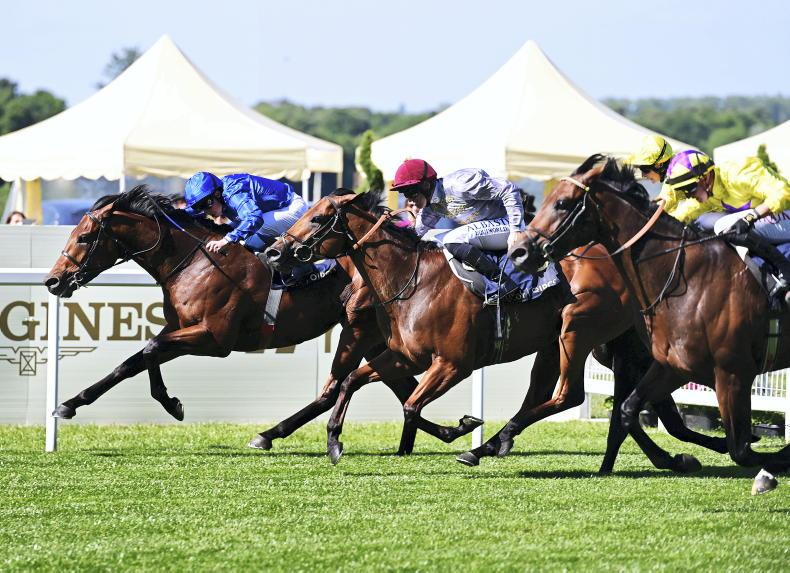 Andy Bate
ANDY BATE: Coroebus confirmed best three-year-old miler
Charlie Appleby’s colt clocked a time figure faster than either of the 2000 Guineas as he navigated a tricky inside draw