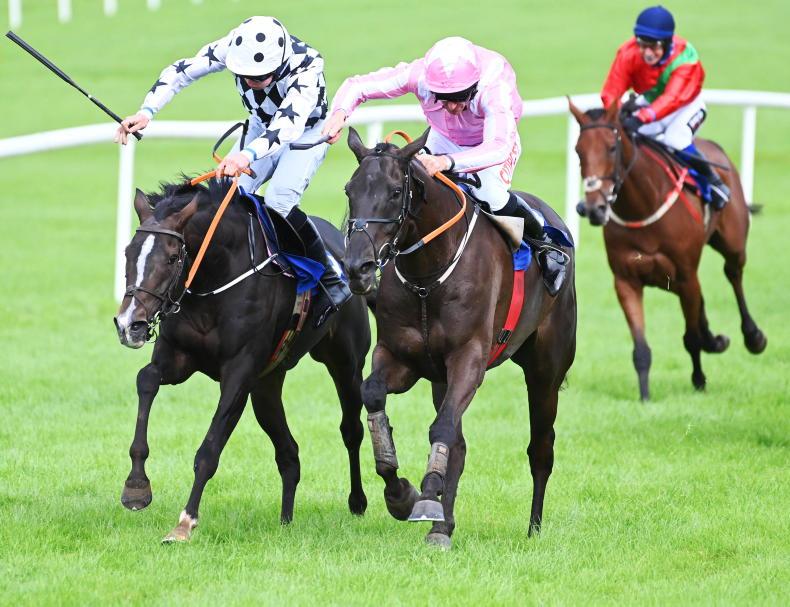 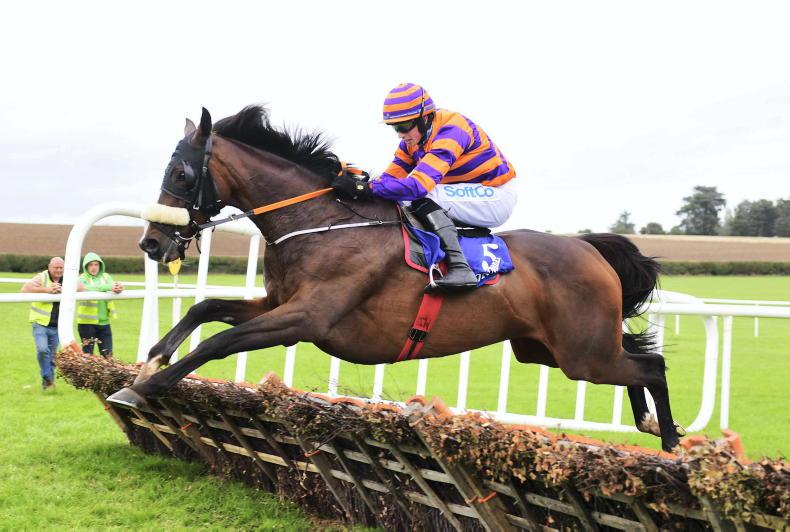 TRAINER Gordon Elliott registered a treble at Clonmel on Thursday, completed by three different jockeys, with one amongst them, Bryan Cooper, later recording a double of his own.

Cooper began the day by winning the opening Slievenamon Claiming Hurdle on the Elliott-trained Longacre Square (4/1), which scored a second win for the We Are Going To Do It Syndicate.