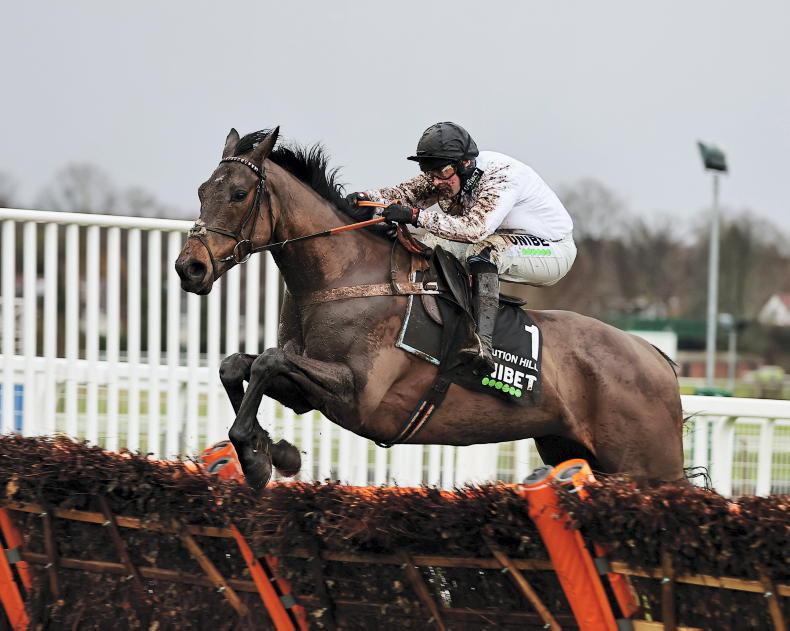 Trained by Nicky Henderson, Constitution Hill has won each of his two hurdles outings, coming home a comfortable winner of the Grade 1 Tolworth at Sandown on his most recent start in January.

Fellow Henderson inmate Jonbon is also unbeaten over hurdles, winning three times so far this season, including Grade 2 at Ascot and Haydock on his last two runs.

The Willie Mullins-trained Dysart Dynamo is another with a 100% record to defend, having hacked up by 19 lengths in the Moscow Flyer Novice Hurdle last time out.

Mullins also runs Kilcruit, who was a Grade 1 bumper winner and got off the mark over hurdles at the third time of asking last time, plus Bring On The Night, winner of a Naas maiden last month.

Winner of his last four starts for Alan King, he won the Grade 1 Henry VIII Novices’ Chase back in December and he will clash with another top level victor in Mullins’ Blue Lord here.

Brave Seasca, Red Rookie and War Lord round out the list.

The Close Brothers Mares’ Hurdle is also a Grade 1 contest and 12 have been declared for that, with Mullins’ trio of Burning Victory, Echoes In Rain and Stormy Ireland among the leading contenders.

Former Ryanair Chase winner Frodon heads 24 for the Ultima Handicap Chase, with Gericault Roque the last to make the cut and Pontresina waiting in the wings as reserve.

The Boodles Juvenile Handicap Hurdle has also drawn a full field of 22, with Mullins’ Gaelic Warrior well touted ahead of his debut for the yard having previously been trained in France.

Mullins has a leading chance with Stattler in this contest, with Vanillier, Run Wild Fred and Pats Fancy also holding strong claims. 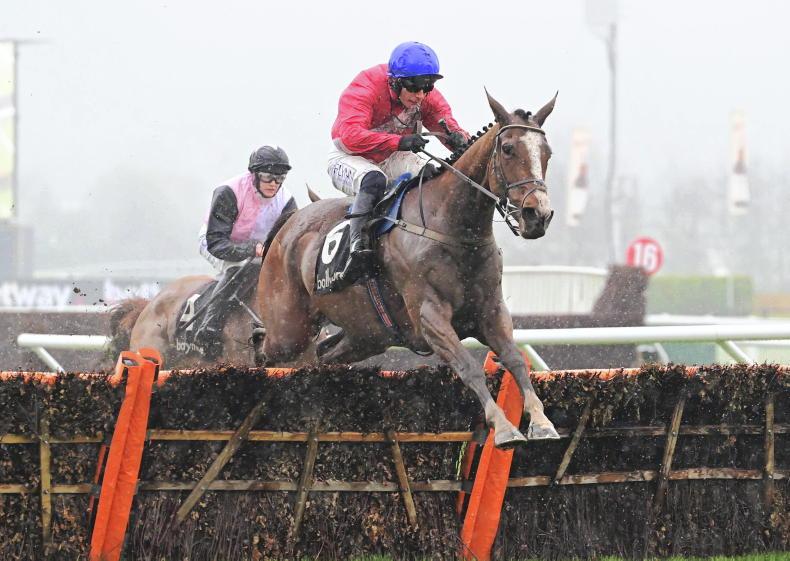 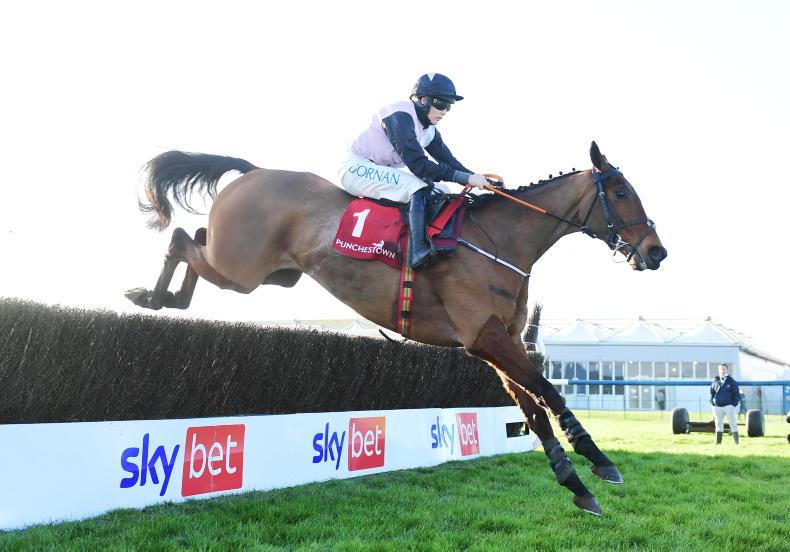 Irish Field Contributor
CHELTENHAM: Elliott full of respect for Bob Olinger and Dysart Dynamo
Elliott said: “I saw Bob Olinger schooling in Navan (last week), it was just getting dark and you could only really see him over the last two fences and it looked like he jumped them awesome."