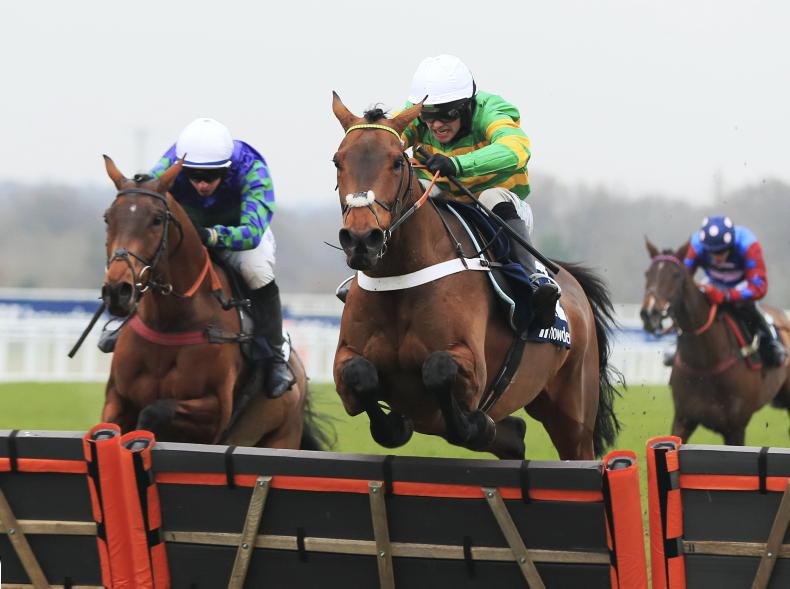 Champ appears likely to stick to hurdles for the foreseeable future with Nicky Henderson confirming an outing in the Welsh Marches Stallions At Chapel Stud Cleeve Hurdle at Cheltenham as his next target.

Always highly regarded, the 10-year-old has an impressive strike-rate having won 10 of his 16 races to date but last season ended on a sour note when he was pulled up in the Cheltenham Gold Cup.

Having undergone back surgery in the off-season, Champ returned to action in the Long Walk Hurdle and proved he retained all his old ability with a stylish success – providing a first Grade 1 win into the bargain for jockey Jonjo O’Neill jnr.

While he has been given a Gold Cup entry, he is currently second favourite for the Stayers’ Hurdle at around the 4/1 mark.

Henderson said: “At the moment Champ is going to the Cleeve, which sort of suggests he will be going to the Stayers’ Hurdle, but nothing is ever set in stone.

“But at the moment, that is probably the answer.”