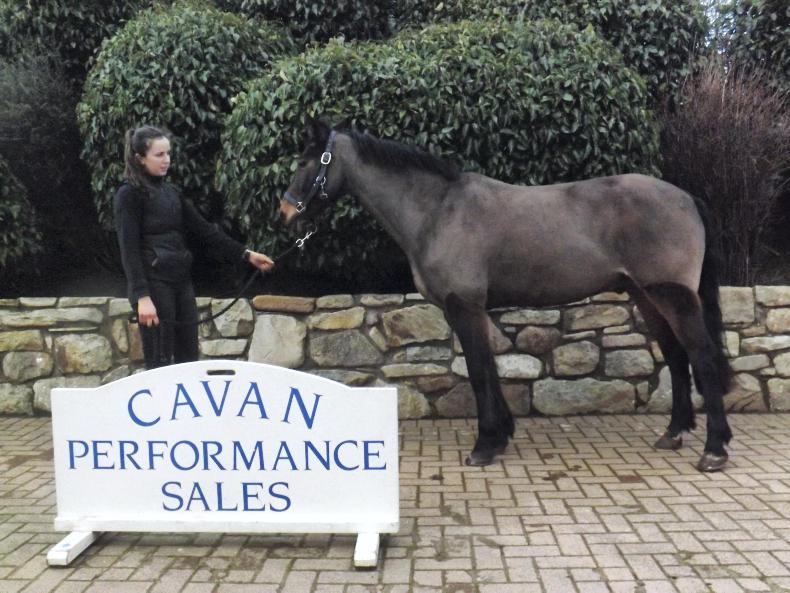 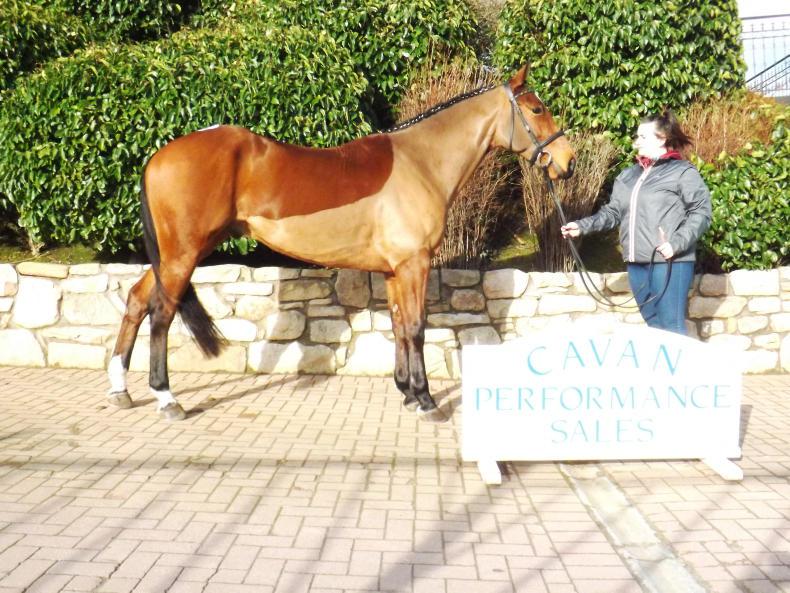 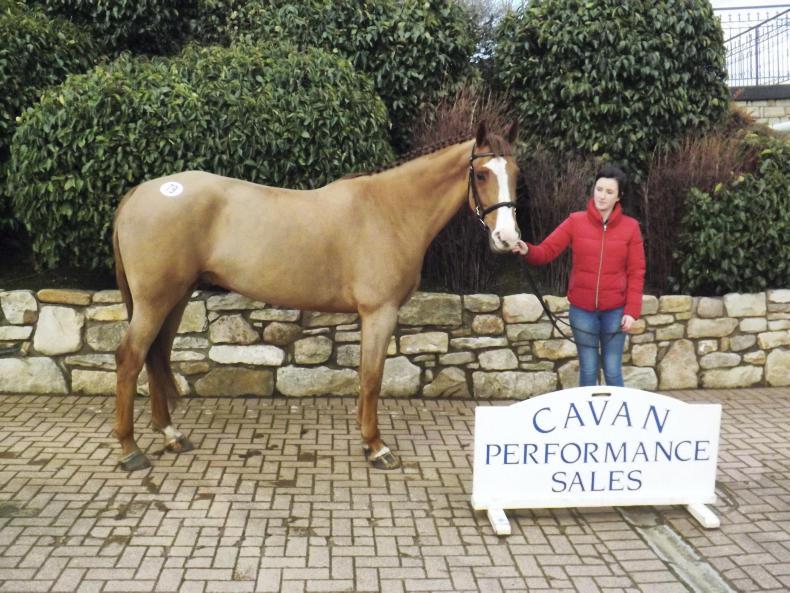 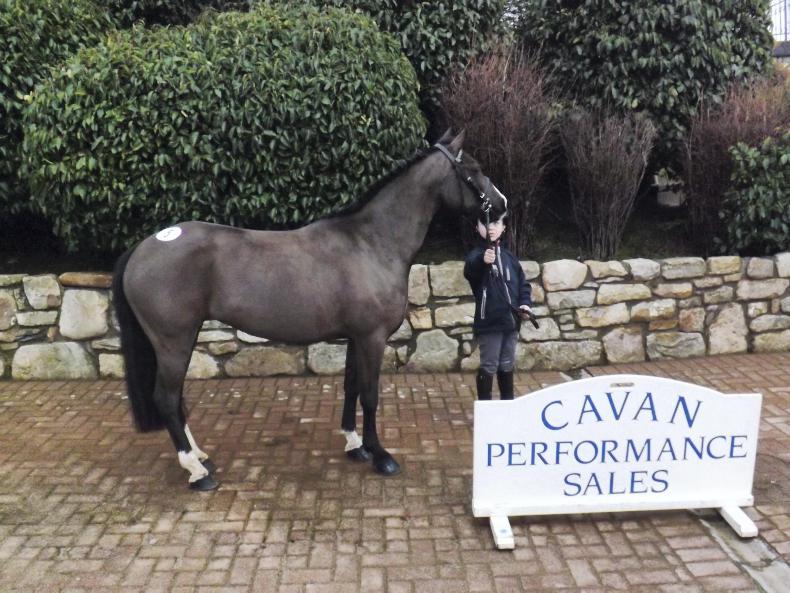 IT was a case of déjà vu at Cavan last week, where for the second year in succession a show jumping pony headed the figures at a healthy €10,000. Changing hands privately, shortly after he passed through the ring, his sale was one of several good returns on a day that produced some lively trade. Buyers, keen to get back in harness after a long winter break, thronged to the venue to contribute to a 76% clearance (70%) together with an average of €2,990 (€2,731). It was a good start to the season, and with the uncertainty surrounding Brexit, customers seemed keen to stock up.

It is ironic therefore that having attracted a very sizeable crowd, the catalogue, in line with nationwide trends, was considerably smaller that 12 months ago. It was reduced further by withdrawals, resulting in a predictably lower turnover, as 92 lots came under the hammer in comparison to 138 last year. “I suppose we have hit a point when the breeding dropped back hugely in numbers about five or six years ago,” reflected Cavan’s Stuart Clarke. “As an industry we were bound to hit this spell, but this should improve as the year progresses. Prices have been steadily building, and this should give vendors more confidence and encourage them to sell through the sales in the future.”