Just one final step...
You must confirm your email address by clicking on the link we’ve sent to your email address.
You are only one short step away from reading 5 free Field+ articles.
Caravaggio set for rematch with Harry Angel at Ascot

Caravaggio is on course to lock horns with Harry Angel once again in the Qipco British Champions Sprint Stakes at Ascot on Saturday.

Aidan O'Brien's sprinter got the better of Harry Angel in the Coronation Cup at Royal Ascot, but was fourth behind Clive Cox's sprinter in the July Cup at Newmarket.

Caravaggio got back to winning ways at the Curragh last time, while Harry Angel supplemented his Newmarket success with another top-level victory in the Haydock Sprint Cup.

Caravaggio was one of four confirmations for O'Brien, alongside Intelligence Cross, Washington DC and Alphabet.

Last year's winner The Tin Man, from the yard of James Fanshawe, and the Karl Burke-trained Quiet Reflection are also in the frame.

Bookmakers have installed Harry Angel as the 5/4 favourite while Caravaggio is the general 4/1 second favourite.

The Ballydoyle handler won this prize for the fourth time with the brilliant filly Minding 12 months ago and has whittled his potential team down to four.

Churchill could be joined by triple Group 1-winning filly Roly Poly, as well as stablemates Lancaster Bomber and Sir John Lavery, though the last two, like Churchill, hold Champion Stakes entries as well.

Ribchester is a hot favourite for the straight-mile Group 1 at around 9/4, having struck three times at the top level this season in the Lockinge Stakes at Newbury, the Queen Anne at Royal Ascot and, most recently, the Prix du Moulin at Chantilly.

Andrew Balding is set to field Here Comes When and the fast-improving Beat The Bank, the 5/1 second favourite.

O'Brien has eight of the 17 horses confirmed for the 10-furlong Qipco Champion Stakes.

The Ballydoyle battalion includes Highland Reel, Churchill and Rhododendron - but not multiple Group 1-winning filly Winter, who has also been taken out of the Queen Elizabeth II Stakes and the British Champions Fillies & Mares Stakes.

Cracksman and Barney Roy also feature in the entries for the Group 1 contest.

Since placing in both the Epsom Derby and the Irish equivalent at the Curragh, the John Gosden-trained Cracksman has impressed in the Great Voltigeur Stakes at York and the Prix Niel at Chantilly.

Connections decided against a clash with stablemate Enable in the Prix de l'Arc de Triomphe and he is instead set to drop to a mile and a quarter on Champions Day.

Barney Roy, trained by Richard Hannon for Godolphin, was runner-up to Churchill in the 2000 Guineas before gaining his revenge in the St James's Palace Stakes at Royal Ascot.

The Excelebration colt has since been beaten by Ulysses in the Coral-Eclipse at Sandown and in the Juddmonte International at York.

Ulysses still has the option after finishing third in the Arc at the start of the month. Trainer Sir Michael Stoute could also saddle Poet's Word.

She could be joined in the final field by stablemates Coronet and The Black Princess.

Seventh Heaven, Hydrangea, Rhododendron and Wild Irish Rover are all in contention for O'Brien.

Bateel, Left Hand and The Juliet Rose are interesting French challengers in the Group 1, which has received 15 confirmations.

The former, trained by Michael Bell, has not been seen since he finished second in the Goodwood Cup behind the Gosden-trained Stradivarius, who also features amongst 19 confirmations.

Irish St Leger winner Order Of St George is one of three possible runners for O'Brien, who has also left in Idaho and Seventh Heaven.

Royal runner Dartmouth, trained by Sir Michael Stoute, has been supplemented for the race. 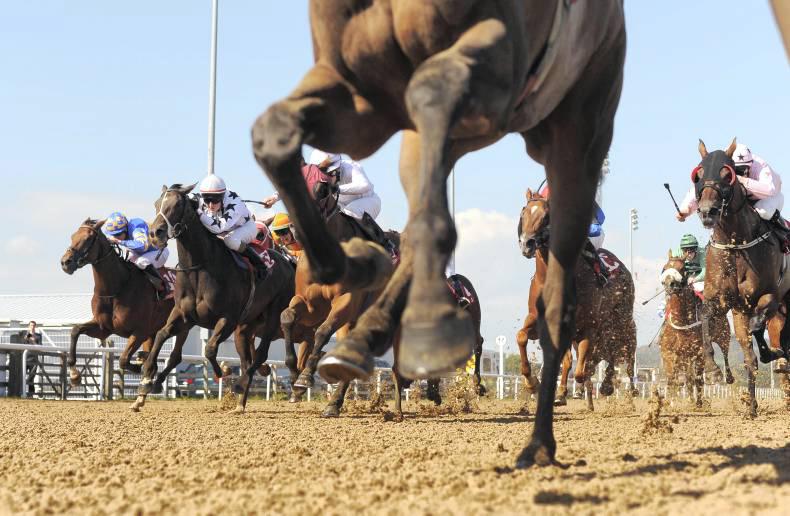 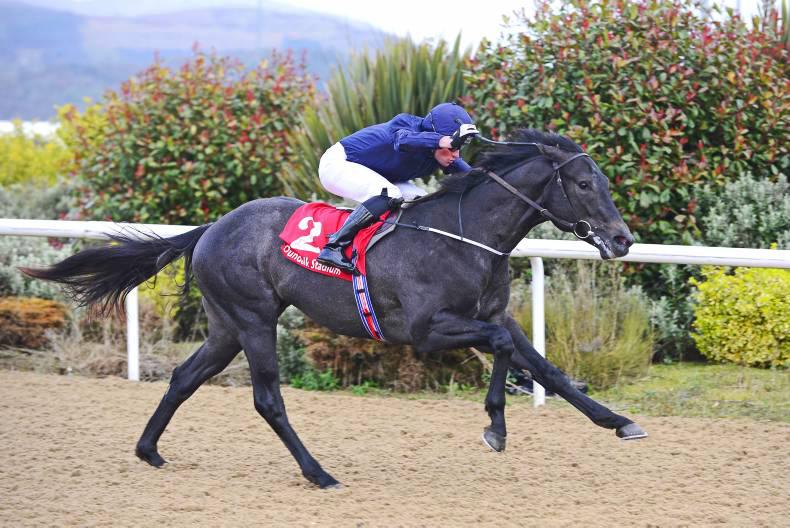 Racing News
VIDEO - DUNDALK MONDAY: Three on the trot for Corecza and Cannon
By Ryan McElligott on 20 April 2016
Field + 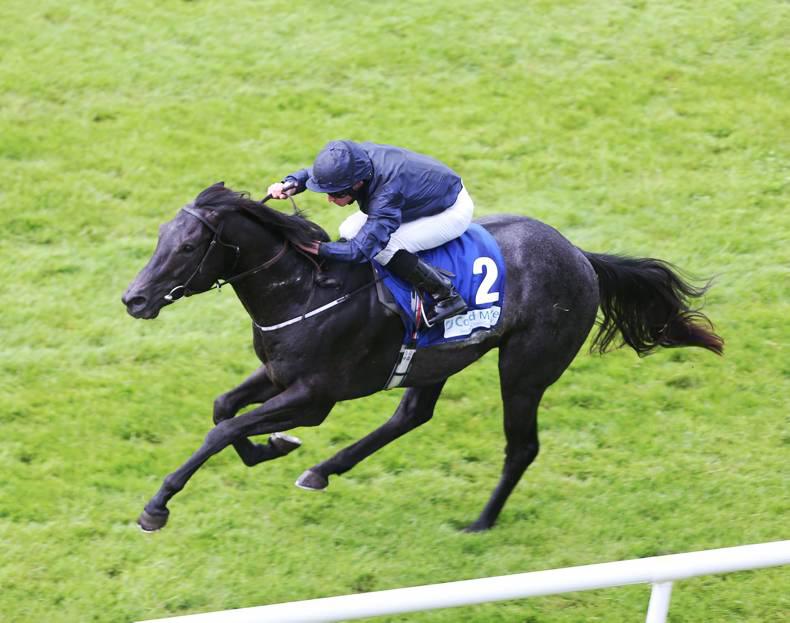