Title: Butler and CSF Whiterock Cruise pull off a double 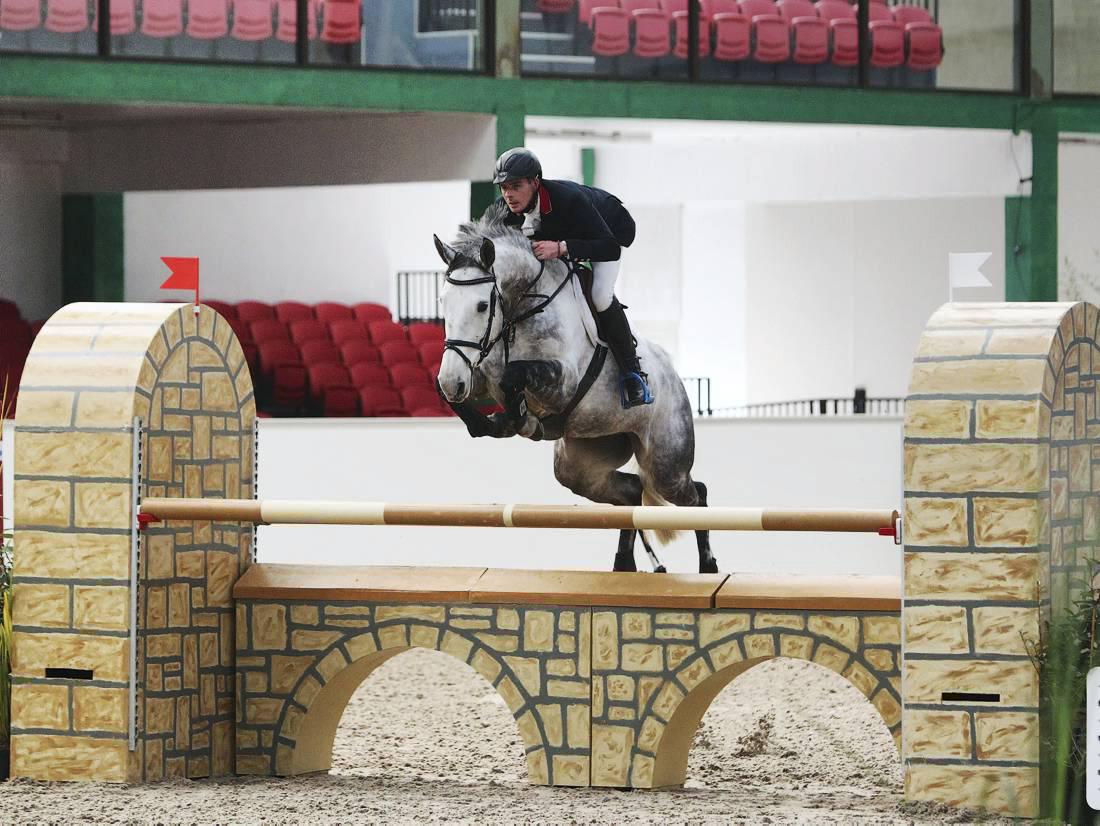 First to go in the 14-strong jump-off, Butler set the bar high for the remaining riders by logging a clear round in a time of 41.36 seconds. Butler may have had a long wait to see if he had secured the victory but there were few tense moments for him as no one else came within striking distance of the time.

Bred by Patrick Connolly of the Connolly’s Stud Farm in Co Galway, Anne Clancy’s CSF Whiterock Cruise is by Cruising out of the Diamond Serpent dam Coolcaum Ella. A new addition to Butler’s yard this season, Butler spent the year cementing his partnership with CSF Whiterock Cruise, which ultimately saw him triumph in the final two age classes on the calendar.

Butler, speaking after the class, said: “I’m delighted with the result. Her owners have been very patient. They let me do whatever I thought was right with the mare and it has really paid off now. She is a good horse; she has got a great technique and plenty of scope. It’s hard to beat Cruising.”

Butler also took the yellow rosette on the day with Rincoola Rua, when recording a fault-free 45.06. Owned and bred by Harold McGahern, Rincoola Rua is by Diamant De Semilly out of the Cruising dam Rincoola Abu, a successful campaigner with Gerry Flynn.

Denying Butler the one-two victory were Greg Broderick and Hitchcock Van Overis who came home in a time of 44.41. Broderick later showcased the Darco stallion to great effect in a masterclass with Ger O’Neill on young horse production.

Francis Connors drifted just wide of this time with the Ard VDL Douglas-sired Erne Lady Goldilocks when coming home in 45.34. Only one other combination managed to keep a clean sheet on their second outing. This was Philip McGuane and the Corland gelding Crocodile Dundee, who completed in a time of 51.01.

John Floody was last to go in the timed decider and made a decent attempt at the time with Mise Le Meas. Logging a time of 44.74 which would have proved good enough for fourth place, Floody slipped down the placings to sixth with the Cruise On gelding when lowering the final fence.