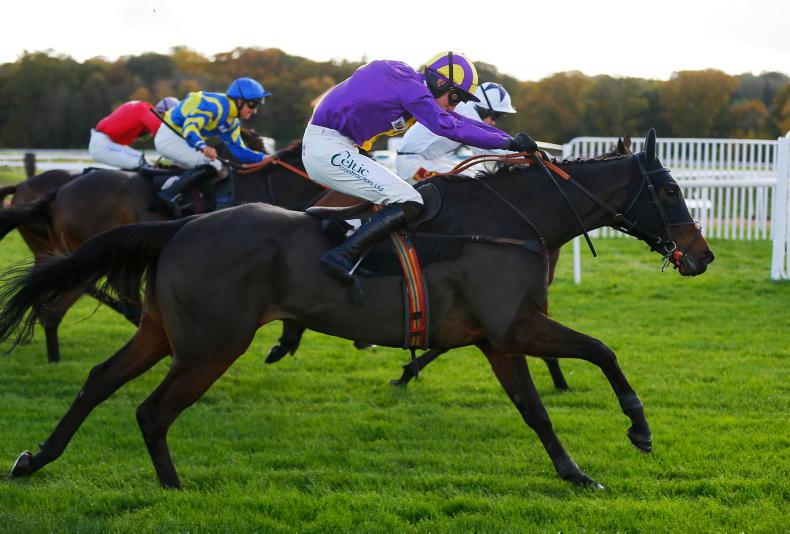 Zanza may represent the value in the Paddy Power \ Focusonracing 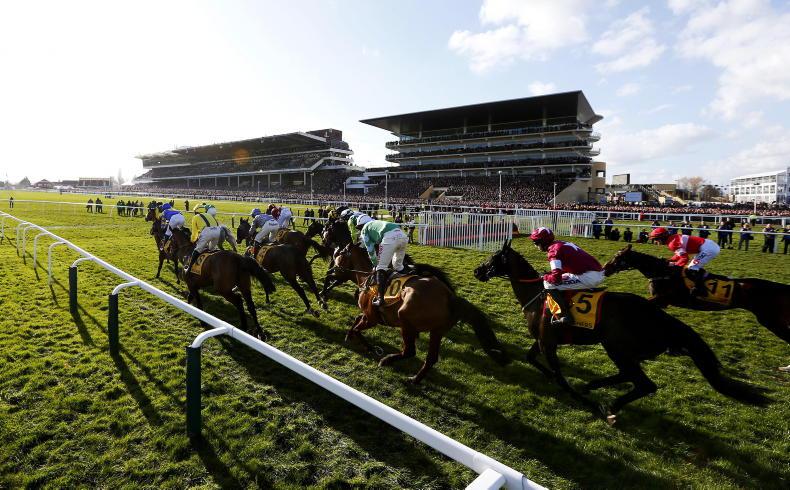 Off and running at Cheltenham \ Healy Racing.
Previous Next

LALOR is probably the most interesting horse in a fascinating Paddy Power Gold Cup at Cheltenham this afternoon.

Winner of the Arkle Trial at this meeting in 2018 for Kayley Woollacott, Lalor hasn’t won since, but he ran big races in handicap chases at Cheltenham in January 2020, going down by narrow margins to Oldgrangewood and Cepage off marks of 149 and 153 respectively.

He didn’t run again after the second of those runs until he reappeared at Aintree last April, when he failed to complete, and it was a similar story at Newton Abbott in May, when he was pulled up after making a bad mistake early on.

Given a nice break after that, and having his first run now for Paul Nicholls, he has been strong in the ante post market all week.

He has had a wind operation as well, and he races in a tongue-tie for the first time, so there is every chance that he can rediscover his old form today. But he is nine now rising 10, and the handicapper hasn’t really relented, leaving him on his mark of 149.

Al Dancer is also making his debut for a new yard, having joined Sam Thomas from Nigel Twiston-Davies, for whom he finished third in this race last year off a mark of 154. He is down to a mark of 149 today, and the fact that he is making his seasonal debut is probably a positive rather than a negative. He goes well fresh, his record on his seasonal debut reads 2111.

But, like Lalor, Al Dancer has been well found in the market, as has last year’s winner of the old Steel Plate and Sections Novice Chase at this meeting Protektorat, and Zanza may represent the value in the race.

Zanza was travelling well in that Grand Annual when he was badly hampered when Embittered fell in front of him down the back straight, so you can easily allow him that.

He was hampered too at the final fence in the Red Rum Chase at Aintree, when he probably would have run on for fourth place, but he did shape that day as if he would benefit from a step up in trip.

He shaped that way too on his debut this season, when he kept on well to finish third behind Eldorado Allen and Hitman in the Haldon Gold Cup at Exeter over almost two and a quarter miles.

He was racing off an effective mark of 148 that day, he was 4lb out of the handicap, and the handicapper raised him to that mark afterwards, but he gets to race off his old mark today, so he is 4lb well-in.

As well as that, he is only seven and he has run just seven times over fences, so he has the potential to go beyond even his new mark this season.

He goes well on goodish ground, and he did win a novices’ hurdle over two miles and three furlongs at Taunton three seasons ago, so there is every chance that he will get the trip all right.

His racing style suggests that he could even improve for it. And Philip Hobbs has had two winners (one of them admittedly in a match) and six seconds from 14 runners this week.

Galahad Quest ran a big race at a big price at Wetherby two weeks ago, and he has been well backed all week, but it may be that he will be even better on softer ground, and possibly on a flatter track.

Caribean Boy did well to get as close as he got in the Paddy Power Plate at the Festival, racing in rear in a race in which the pace wasn’t strong, and Midnight Shadow shaped really encouragingly in the Old Roan Chase at Aintree on his debut this season.

Sue Smith’s horse goes well at Cheltenham, and he could out-run his odds too, but Zanza may represent slightly better value.

Dragon Bones is only a 4/1 shot for the listed three-mile handicap hurdle 35 minutes later, but she still may be over-priced at that.

Ian Williams’ mare was seriously progressive last spring, winning four of her five races between March and April and unseating her rider in the other race.

She started off this campaign well too, staying on well to finish second behind John McConnell’s teak-tough Bardenstown Lad in a three-mile novices’ hurdle at Cheltenham’s October meeting.

Held up early on that day, she made good ground down the hill and she stayed on well up the home straight.

At the line, she was a length behind the winner, but the pair of them pulled 11 lengths clear of Onagatheringstorm.

But Dragon Bones was making her seasonal debut that day too, and, a six-year-old who has run just six times over hurdles, and who continues on an upward trajectory, she could progress enough to take her close today.