Hitting the jackpot with Marsha will act as a spur to similar set-ups, which can only be a benefit to the sport as a whole 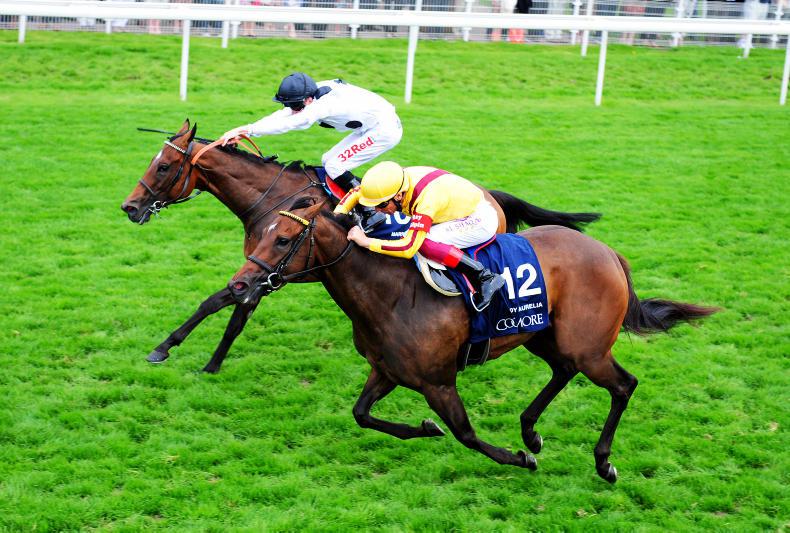 Marsha (far side) getting up to beat Lady Aurelia in the Coolmore Nunthorpe Stakes PHOTO: healyracing.ie

IT would be wrong to suggest that Marsha was outstanding as a performer in the latest flat campaign (she was soundly beaten by Battaash at Goodwood and Chantilly, after all), although she gained a famous verdict over Lady Aurelia in a desperately tight Nunthorpe, and she was undoubtedly better than ever as a performer.

Her greatest achievement is what she did for her owners, the multitudinous Elite Racing Syndicate, many of whom could not dream of getting involved in racehorse ownership in any other form. Not only did Sir Mark Prescott’s homebred four-year-old pick up a prize money haul of £650,000 for her small-time owners, but she added to Elite coffers to the tune of six million guineas when sold at auction in November, a European record price for a potential broodmare, falling to M.V. Magnier after a battle with John Gosden, acting for Sheikh Mohammed.