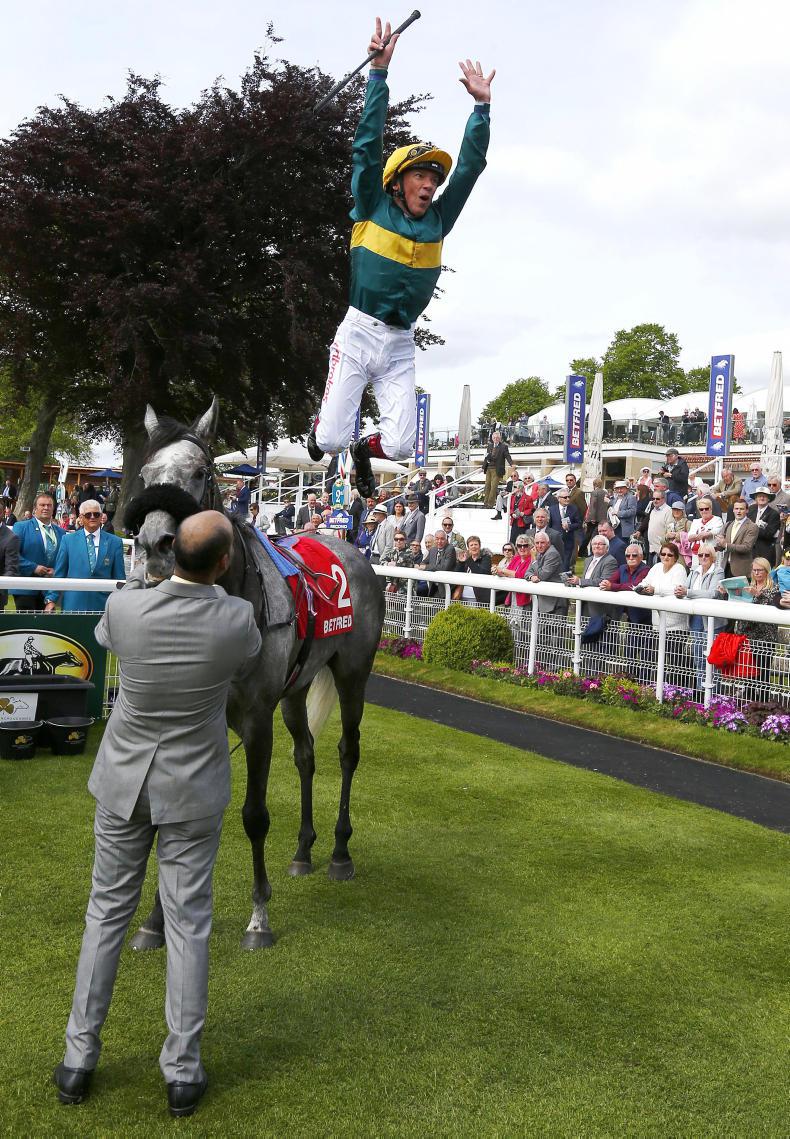 "She’s got an engine,'' Frankie Dettori is happy as he dismounts Coronet after she won the Betfred Middleton Stakes Photo HEALY RACING.

IT was a good day for John Gosden, who also won the Group 2 Betfred Middleton Stakes for fillies and mares with 2/1 favourite Coronet. This was over the same extended 10 furlongs as the Dante and the winner was dropping back in trip, having finished second in the Yorkshire Oaks and third in the St Leger last year.

It made no difference at all as longtime leader Chain Of Daisies dropped away and Frankie Dettori brought Coronet through on the far rail. A dour stayer with a slightly high head carriage, she galloped on relentlessly and had just over a length to spare over Horseplay. 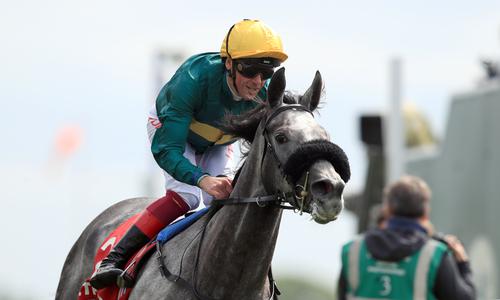 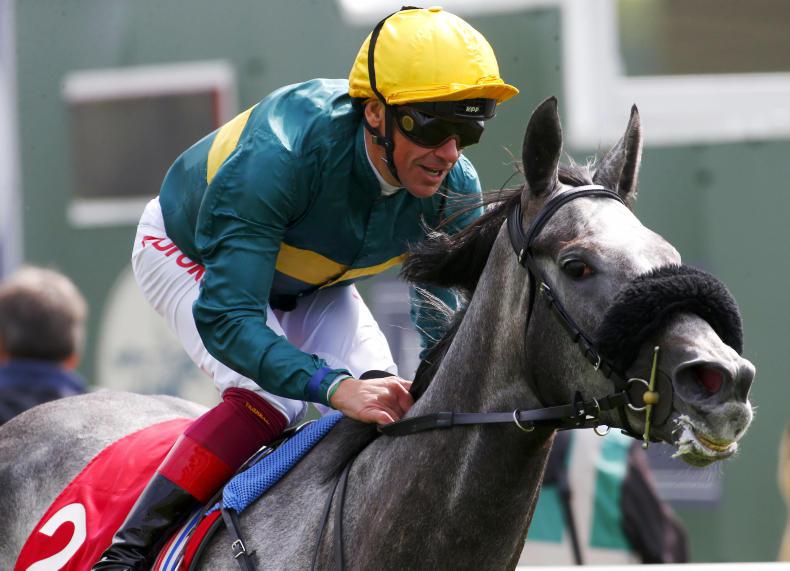 SIMON ROWLANDS: Coronet shines in Saint-Cloud
All three of the group races on Sunday’s card at Saint-Cloud went to British-trained raiders and there seems to be a dearth of good French horses currently 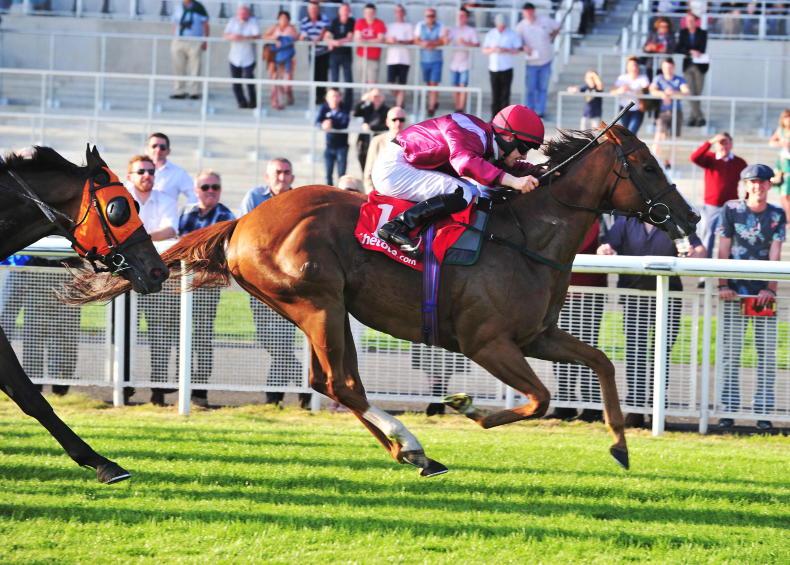 RORY DELARGY: 'Seven furlongs should be ideal for him'
Rory has two double figure bets on the Haydock card that will be suited by conditions 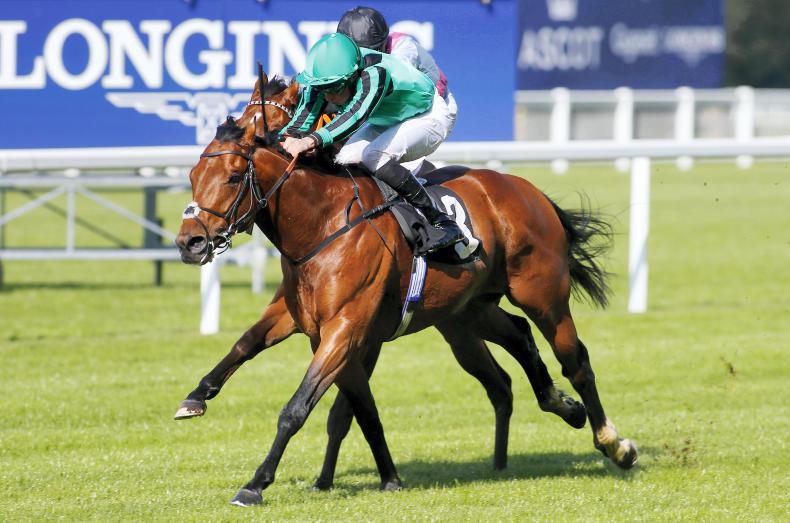