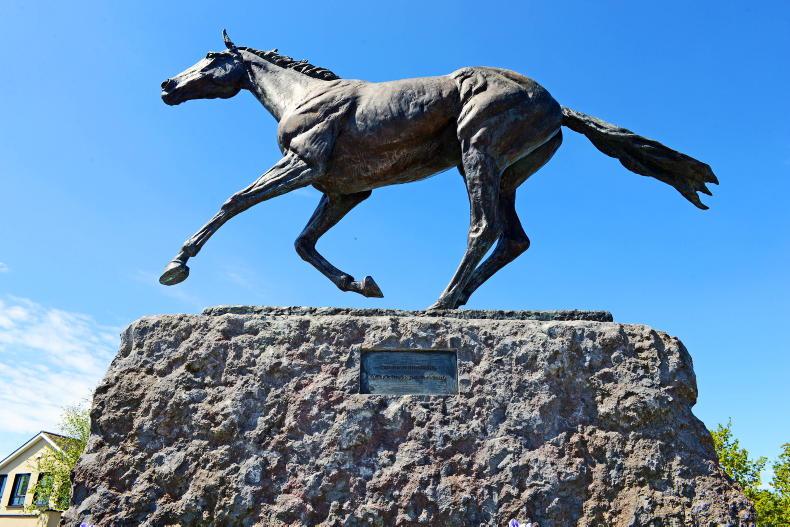 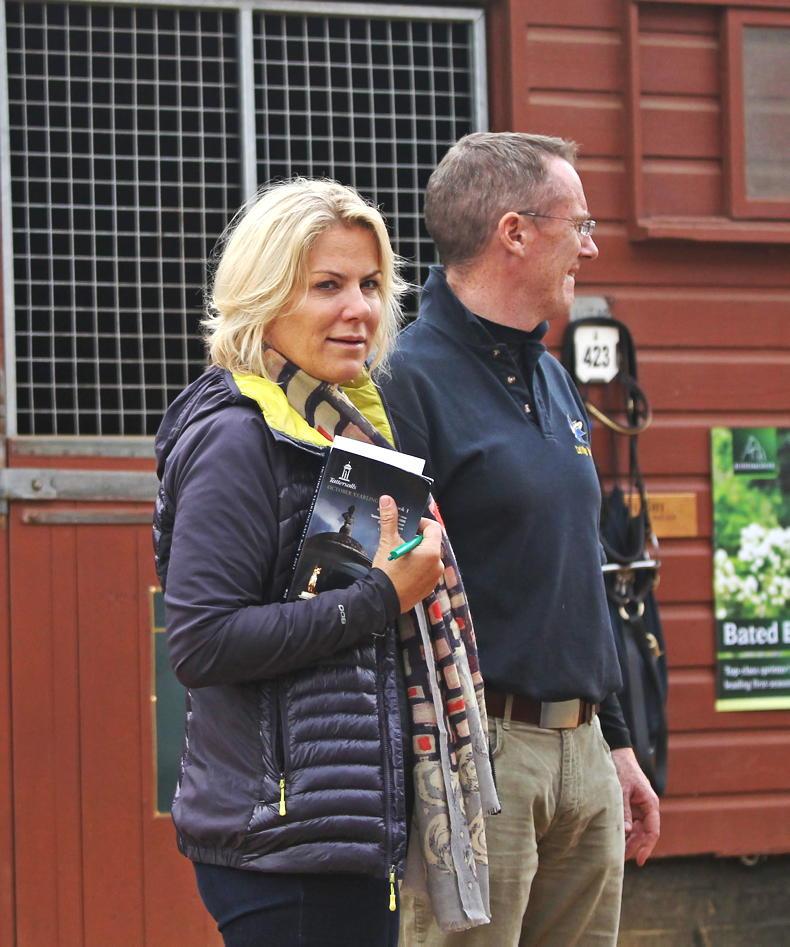 CELEBRATED with a statue at the Curragh, Ridgewood Pearl (Indian Ridge) was an exceptional racemare and she made history, being the first horse to win four Group 1 races in different countries in the same year.

Born the year after her own-brother Ridgewood Ben (Indian Ridge), she was put in training by Sean and Anne Coughlan with John Oxx. He also trained her older sibling. Ridgewood Ben had been a majestic eight-length winner of his only start at two, won the Group 3 Gladness Stakes on his first start at three, and was third behind Turtle Island, the runaway winner, in the Group 1 Irish 2000 Guineas. While he placed many times in stakes company afterwards, he didn’t live up to the great expectations many had for him.