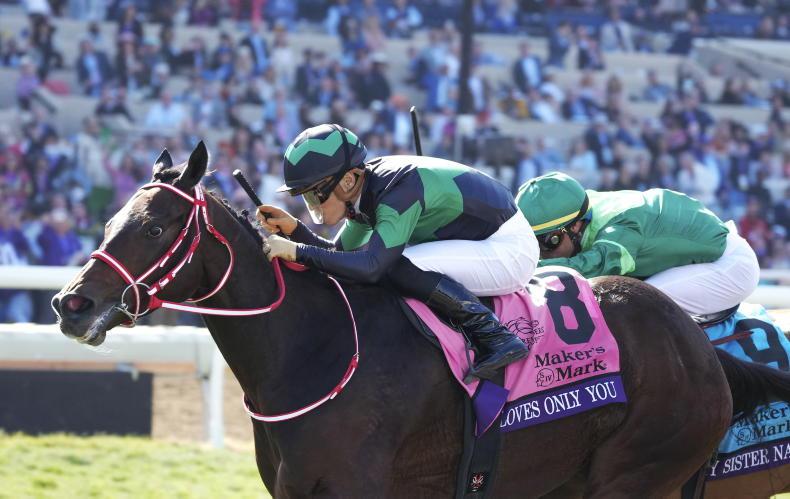 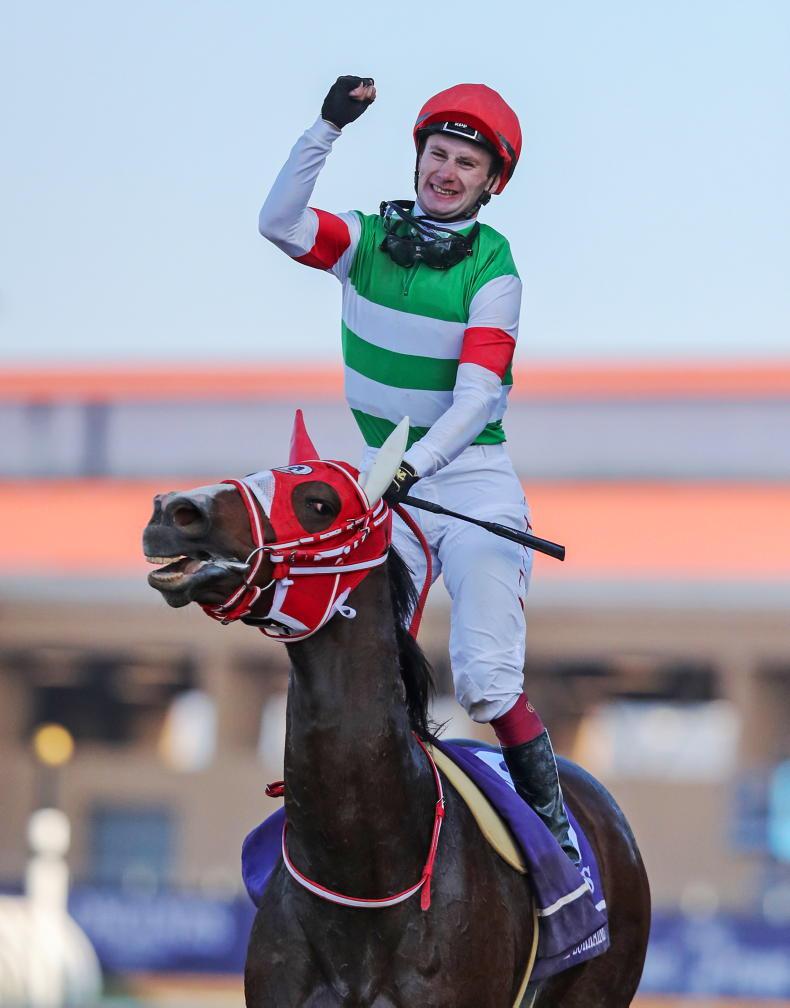 JAPAN, without a winner at the Breeders’ Cup previously, made their presence felt when they had two at this year’s staging of the event at Del Mar. Given that Japanese runners have been prominent on their international travels, especially in Hong Kong, Dubai and in Australia, it was a little surprising that a Breeders’ Cup win had not been achieved before now.

Making that breakthrough success, no doubt to great rejoicing in Japan, was the five-year-old Deep Impact (Sunday Silence) mare Loves Only You. She has been one of those trailblazers for her native country, bringing the form that gained her success in the Japanese Oaks to Hong Kong earlier this year where she landed her second top-level win in the Queen Elizabeth II Stakes. She is likely to go back next month to Hong Kong.

Loves Only You now has earnings approaching $6.5 million, thanks to three Group/Grade 1 triumphs among seven career success. Her full-brother Real Steel (Deep Impact) won four times, his sole Group 1 win being gained in Dubai, but that was enough to boost his winnings to more than $7.5 million. He is now at stud at Shadai Stallion Station and his first crop are yearlings.

Real Steel and Loves Only You are among seven winners, all but one by Deep Impact, from the unraced Loves Only Me (Storm Cat), a half-sister to the European champion juvenile filly Rumplestiltskin (Danehill), herself dam of the Group 1 Yorkshire Oaks winner Tapestry (Galileo). The third dam of last weekend’s Breeders’ Cup Filly and Turf is none other than the brilliant Miesque (Nureyev).

If Loves Only You’s success was no surprise, the same cannot be said of Marche Lorraine’s victory in the Grade 1 Breeders’ Cup Distaff. This was her ninth career win, but she had only won at listed level in Japan and managed a single placing in a Group 3 race. Now she is the third Group/Grade 1 winner for her Shadai Stallion Station sire Orfevre.

Horse of the Year and winner of the Triple Crown in Japan 10 years ago, Orfevre is represented this year by his fifth crop. His first crop included the champion filly Lucky Lilac and the Group 1 Japanese 2000 Guineas winner Epoca D’Oro. Marche Lorraine is from his second crop. To date the stallion has a respectable 14 stakes winners, though more would have been expected of him.

Orfevre will be remembered for his forays to Europe and, having won the Group 2 Prix Foy at the ages of four and five, he then had to settle for the runner-up spot in the Group 1 Prix de l’Arc de Triomphe in the same years. He went to stud having won 12 of his 21 starts and with winnings in excess of €14 million.

Marche Lorraine’s grandam Kyoei March (Dancing Brave) was the first significant runner in the family for a couple of generations. Her eight victories included the Japanese 1000 Guineas, but that was when it didn’t have international group status, back in 1997. She bred just three winners, Triumph March (Special Week), a listed winner and classic-placed being the best.

Another of Kyoei March’s winners was Vite Marcher (French Deputy), and she has outstripped her own dam’s performance at stud, breeding seven winners with her first seven foals, Marche Lorraine leading the way. Two more of her offspring have been group-placed.