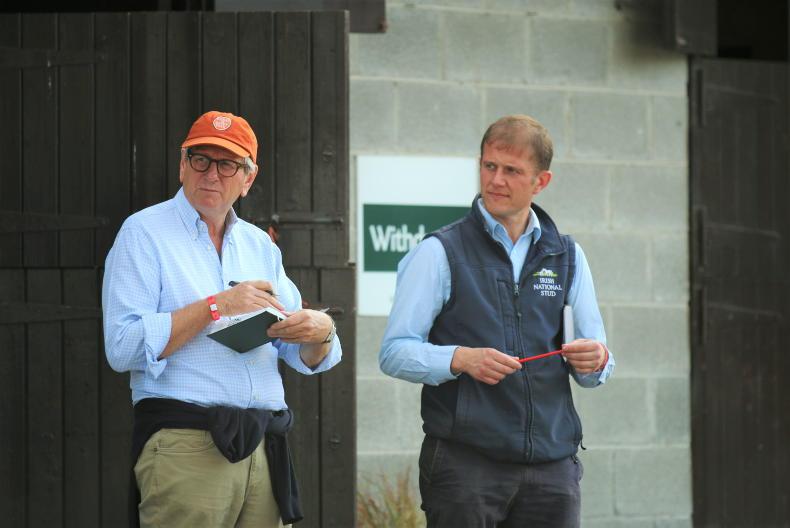 THE Irish National Stud is listed as the breeder of the recent Grade 2 Jessamine Stakes winner California Angel, just the second stakes winner for California Chrome (Lucky Pulpit) who now stands at Arrow Stud in Japan. Twice a winner and placed from her first three starts, she has earned a place in the Grade 1 Breeders’ Cup Juvenile Fillies’ Turf in two weeks’ time. What a story it would be if she ran and won.