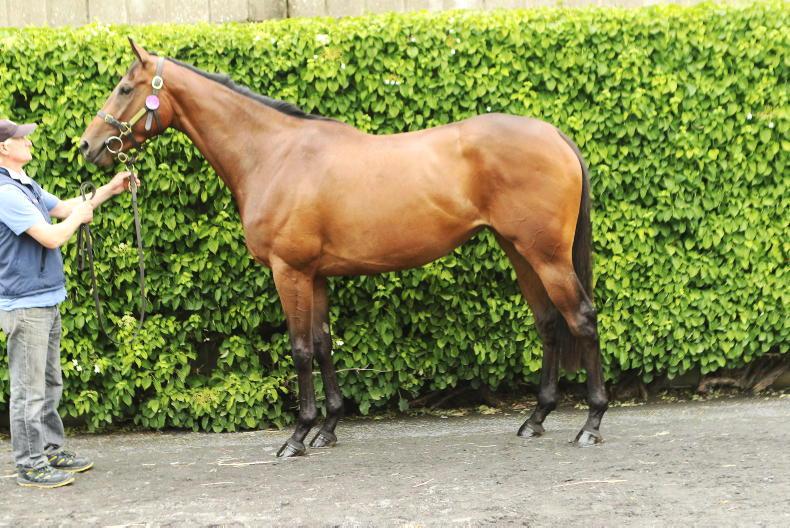 I APPRECIATE that €25,000 is not cheap, but I imagine that Stuart Crawford got some multiples of that amount when he sold last summer’s Perth bumper winner to Simon Munir and Isaac Souede in advance of last weekend’s Dublin Racing Festival.

The owners got a quick payback when the six-year-old netted the €59,000 first prize money in the Grade 2 Coolmore NH Sires EBF Mares Bumper.

Two for two, Lily Du Berlais is a most exciting prospect, and she also has enormous value as a broodmare prospect, coming as she does from an exceptional French female line that has given us plenty of high-quality runners in Britain and Ireland.

Lily Du Berlais is by Shirocco (Monsun), the brilliant four-time Group/Grade 1 winner who is sire of one of the best racemares of recent years, the Champion Hurdle heroine Annie Power.

Bred in England by John Lightfoot, Lily Du Berlais was sold by her breeder through Juliet Minton’s Mill House Stud at the 2019 Derby Sale. She is the first winner for her dam Lolita Du Berlais (Dream Well), and her breeder has had to be patient, as the Crawford-trained mare is her dam’s sixth offspring. Two of Lily Du Berlais’ siblings have been placed, while there are young stock to come along by leading sires Martaline (Linamix) and Blue Bresil (Smadoun).

Lolita Du Berlais has some way to go to match, let alone emulate, the records of her first three dams. She is a daughter of Chica Du Berlais (Cadoudal) and that mare’s four blacktype winners are led by Grade 1 three-year-old hurdle winner Bonito Du Berlais (Trempolino), while another, Nikita Du Berlais (Poliglote) was only denied Grade 1 success by the Willie Mullins-trained Thousand Stars in the Grande Course de Haies d’Auteuil Hurdle a decade ago. 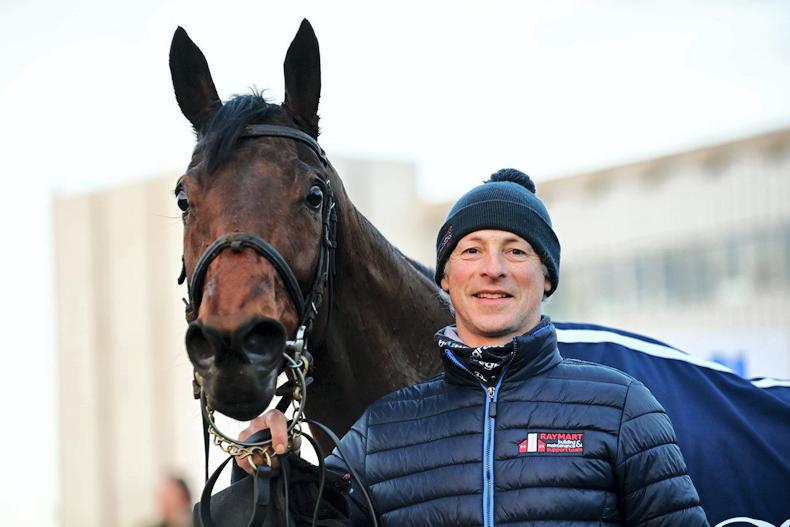 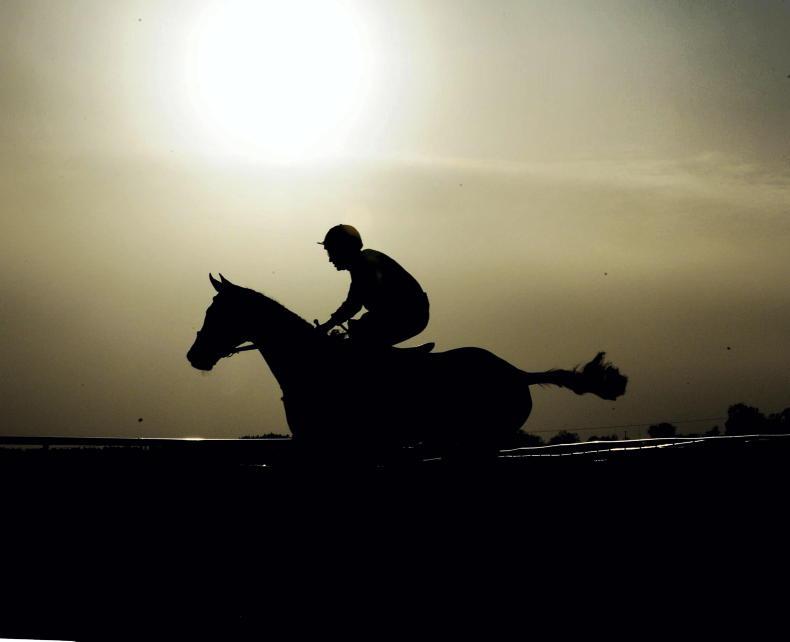 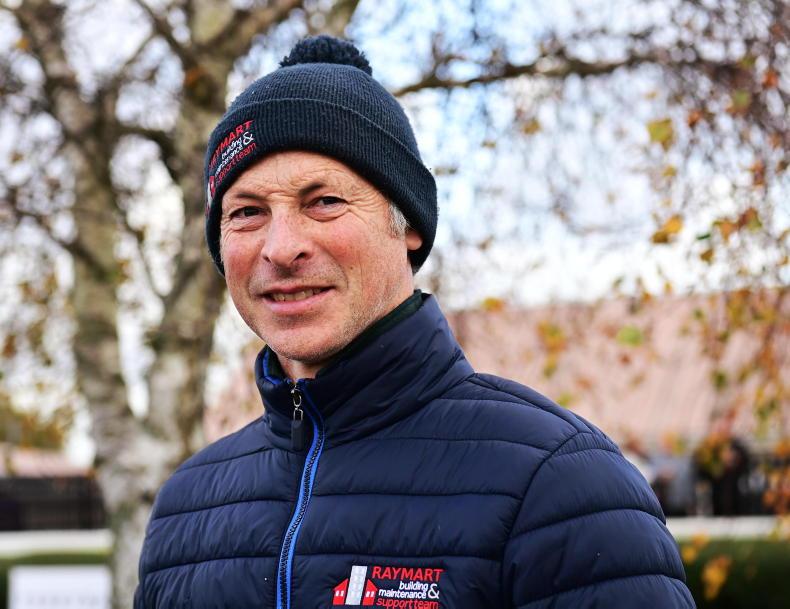 Margie McLoone
MARGIE McLOONE: Terrific three for Crawford
The Larne trainer had his first treble in Ayr since taking out his licence 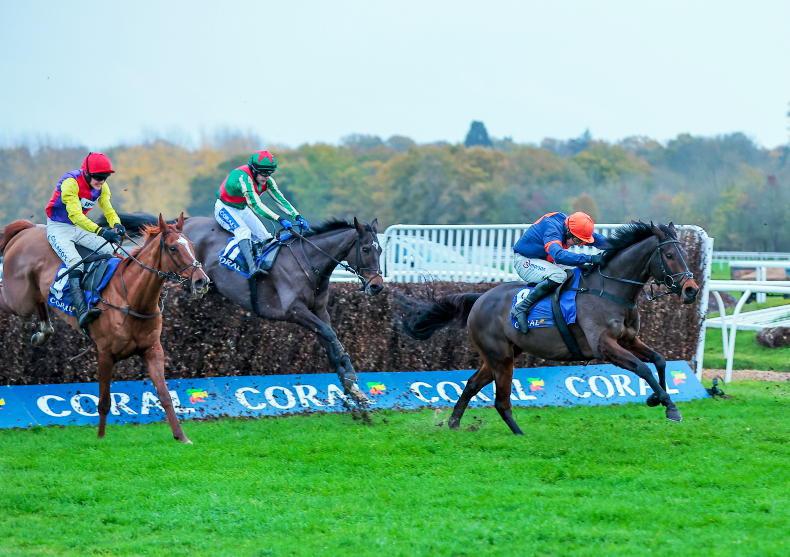 Rory Delargy
BRITAIN: Controversial Coral win for Le Milos
There was a degree of controversy about the result, Skelton knew that the worst that would happen would be a short ban