Title: BOOK: Barry Geraghty throws the book at the doubters

The jump jockey proved the doubters wrong time and again before bowing out on a high, and on his own terms 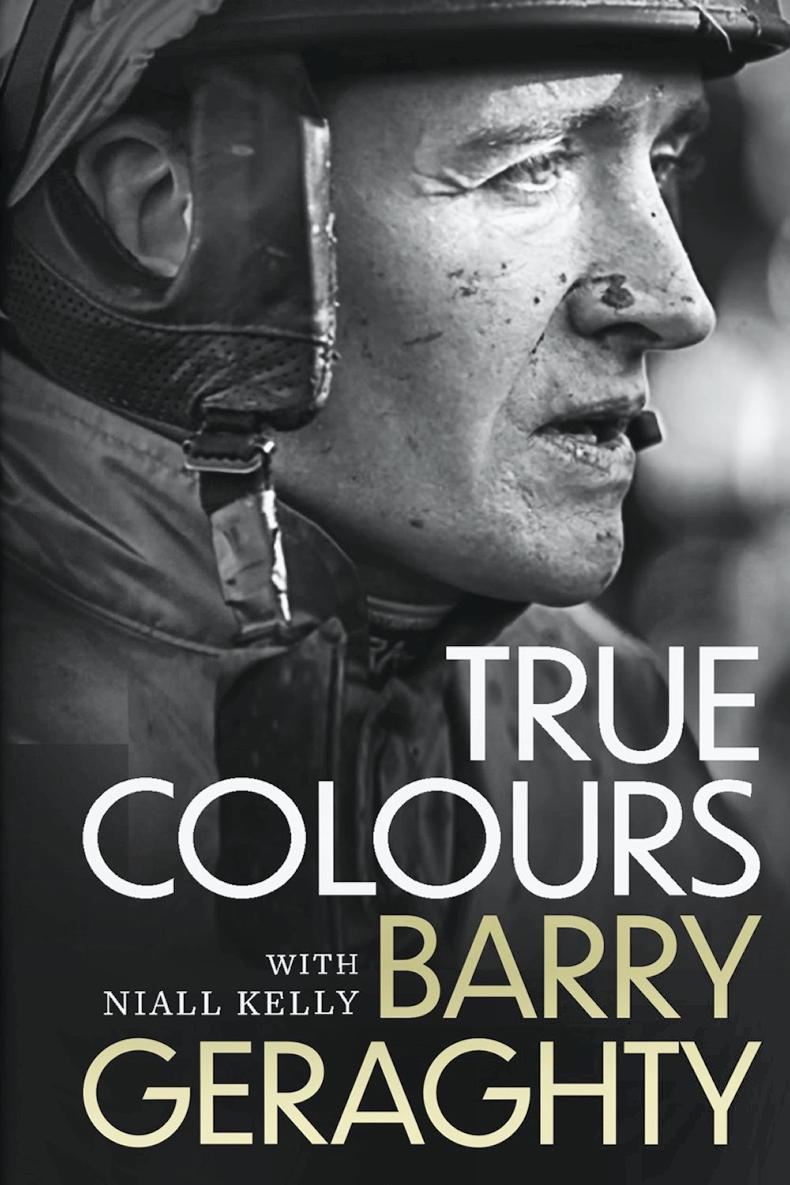 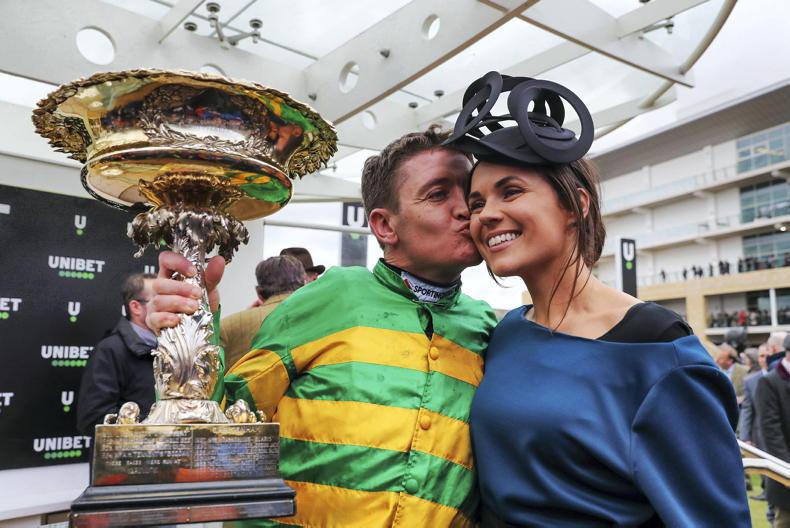 Barry and his wife Paula after Epatante won the Champion Hurdle, one of the jockey's five wins at his final Cheltenham Festival \ carolinenorris.ie
Previous Next

”THERE’S a part of me that’s wired for speed. There’s a constant ‘go’ in me, no matter what I’m doing. Everything is done at 100 miles an hour. Driving cars fast. Skiing black slopes. Riding good horses over big fences. And I’m always in control. Until I’m not.”

ON the Gill Books website every book for sale has its own page. For example the television presenter and comedian Bernard O’Shea has a book out entitled Manopause and the website address is gillbooks.ie/biography/manopause.

It’s the same naming convention for every book, except Barry Geraghty’s. His book is called True Colours but when you click on the book, the webpage suggests that the original title was ‘Don't Ever Quit’.

That would have been an apt title too, and it is interesting to wonder why Geraghty or the publishers had a change of mind. Is there a hidden message in True Colours? Is the jockey telling us there is much more to him than the green and gold hoops he wore to so many big race victories? Or is admitting to being a massive Cyndi Lauper fan?

The truth is probably that lots of other books are entitled Don't Ever Quit and they had to go with Plan B for marketing or legal reasons. But still, a bit of mystery never did any harm, eh?

What’s not up for debate is that Barry Geraghty was one of the greatest jump jockeys of the modern era. He recently retired after a 24-year career having ridden nearly 2,000 winners, including five Champion Chases, four Champion Hurdles, two Cheltenham Gold Cups, two Stayers’ Hurdles, an Irish Grand National and, of course, the Grand National on Monty’s Pass in 2003.

His new memoir, written with Niall Kelly, tells his extraordinary story. Kelly has good form himself in this sphere, having previously worked with Dublin footballer Philly McMahon and boxer Andy Lee on their biographies.

As well as all the big race wins, True Colours recounts the bad days, such as the time before the 2019 Grand National when Geraghty broke his leg, subsequently spending most of 2019 with it encased in a metal frame.

Many observers reckoned that was the last they would see of the Meathman on horseback. But Geraghty decided it was better to go out on his own terms and made an astonishing comeback at this year’s Cheltenham Festival, where he rode five winners, becoming the second most successful jockey in Cheltenham’s history and bringing down the curtain on one of the most glittering careers in jumps racing on a high.

It was a remarkable turnaround for a jockey who was virtually retired by racing insiders in May 2018. Geraghty was going through a lean spell at that time and the worst kept secret in racing was that he would no longer be riding for J.P. McManus and, well, what else could he do but go quietly into retirement?

But it was not the end. Back he came and he continued riding for McManus, though Mark Walsh now seemed to be getting all the best rides. You would look at a racecard for Bangor on a Tuesday in November and you would see B.J. Geraghty gone over for one ride on (pardon my language) an absolute yak. Often they didn’t get around. God knows how he did it.

He persevered though and slowly but surely he came back into fashion and, like Sire Du Berlais in a Pertemps Final, what a finish he produced.

In the book Geraghty reflects on a life steeped in horse racing, capturing the irreplaceable buzz, the adrenaline, and the toll the highs and lows took on his personal life and family life as he tried to balance living at a steady pace in a world notorious for its high-risk status.

He tells how the deaths of fellow jockeys, close friends of his, impacted him. He opens up about the role his wife Paula played in helping him to slow down and encouraging him to talk to someone about his lifestyle and the effect it would have on him if he did not make positive changes.

True Colours gives an insight into what it takes to become an elite athlete, the sacrifices and tough decisions that need to be made at every turn, making it a must-read for all sporting fans this year.

True Colours is published by Gill Books, priced at €22.99. 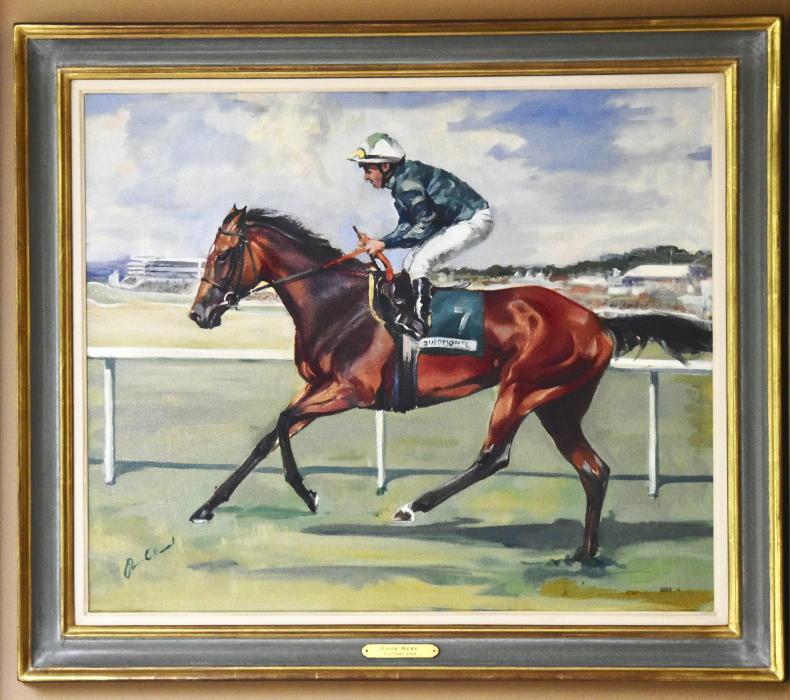 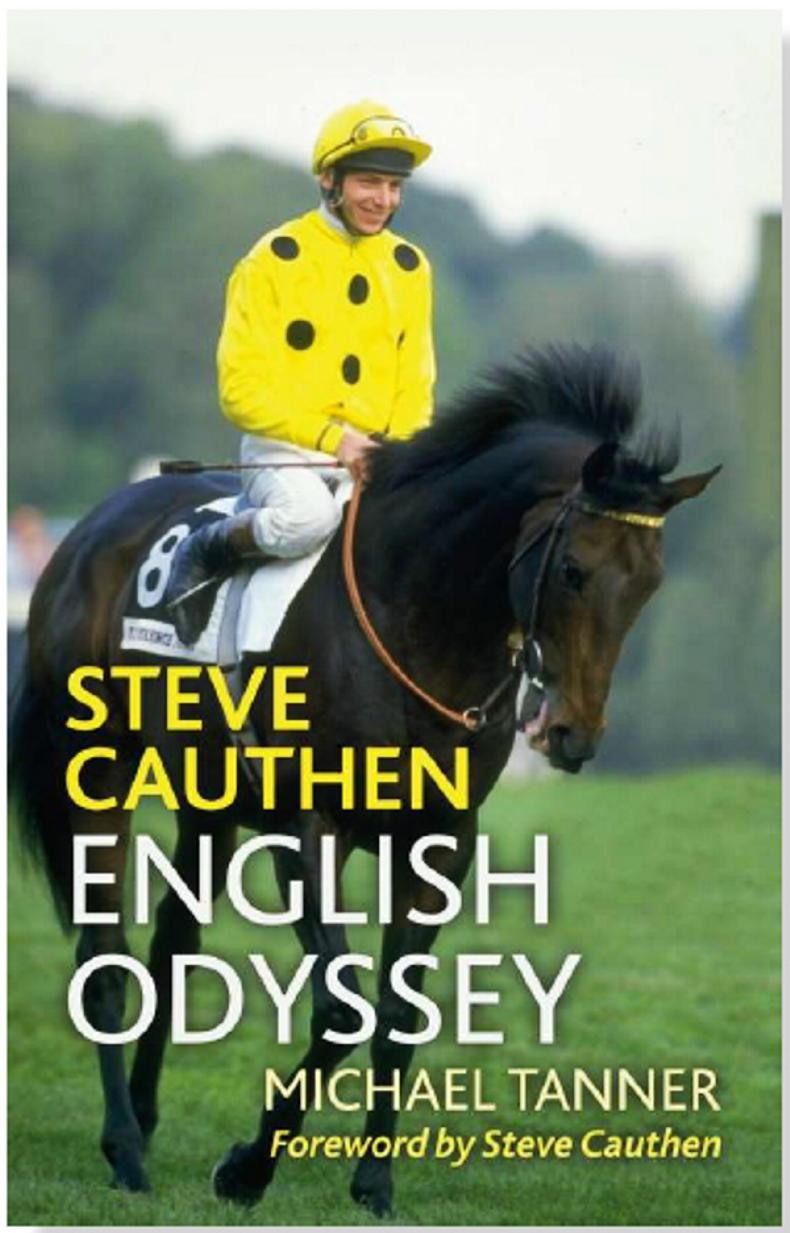 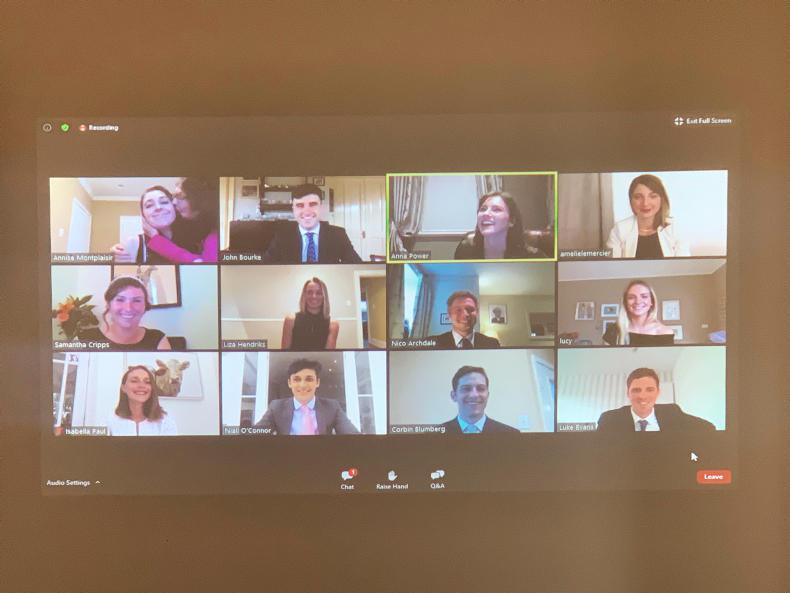 THE WEEK THAT WAS: 'Through a chink too wide'
Has Coivd helped kill the written word? Are we tired of seeing everything in your spare room?