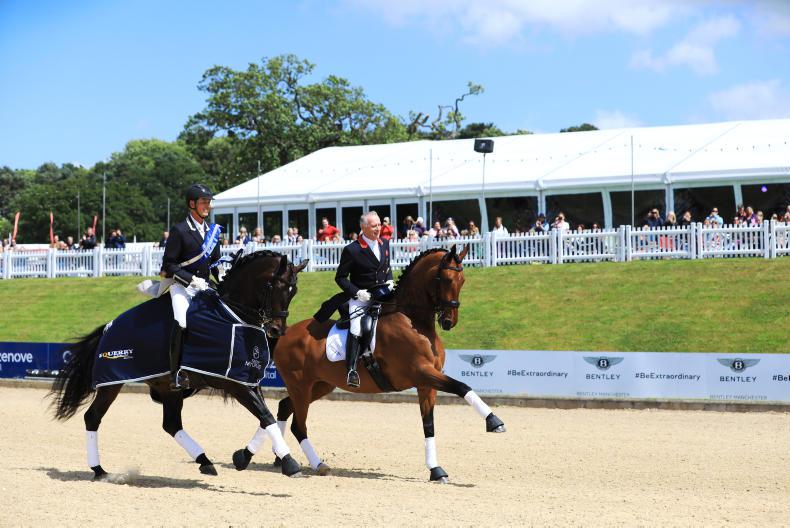 Hester, winner of 10 major championship medals and a British dressage statesman during his illustrious career, thrilled a capacity crowd that basked in the Thursday afternoon sunshine with 10-year-old gelding Hawtins Delicato.

Their performance in the Equitop Myoplast-sponsored class showcased the rich potential of Carl's exciting ride, offering further evidence why they are likely to be Great Britain team members at the World Equestrian Games in America later this year.

A score of 76.225% proved enough to edge out Richard Davison and Bubblingh - they recorded an impressive 75.875% - with Charlotte Fry and Dark Legend filling third place.

Bolesworth's dressage programme was dominated by double Olympic champion Charlotte Dujardin, who won six classes on an exciting selection of her young equine talent, but Carl - Charlotte's trainer and mentor - took centre-stage in the finale.

"He gave me a great feeling," Carl said. "I am beginning to understand him, and it is getting to know him.

"The feeling on him is incredible. He has come here and gone up a level again. I did the best extended trots I've done with him today, and it is such a luxury having a horse that looks like him. He is so comfortable and nice in the hand. I am very happy with how it is all going. He just needs to to tick along." 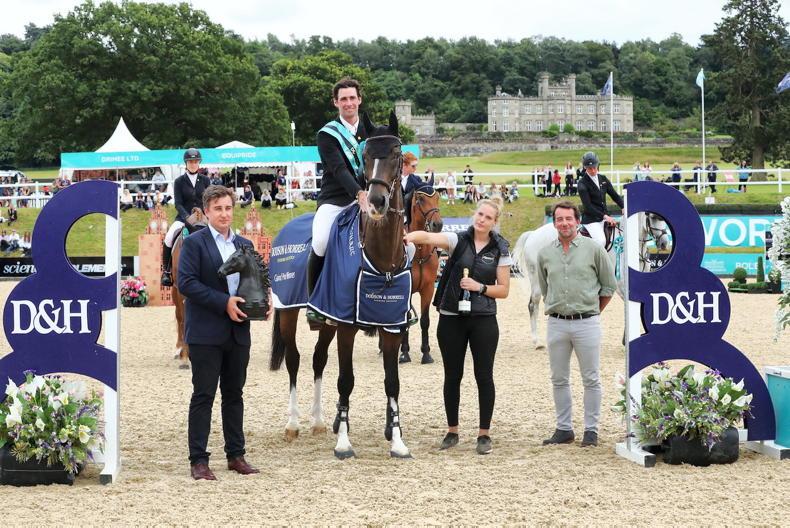 INTERNATIONAL: Simpson proves his class at Bolesworth
David Simpson landed his second three star win in a number of months when winning with Foudre F in Bolesworth 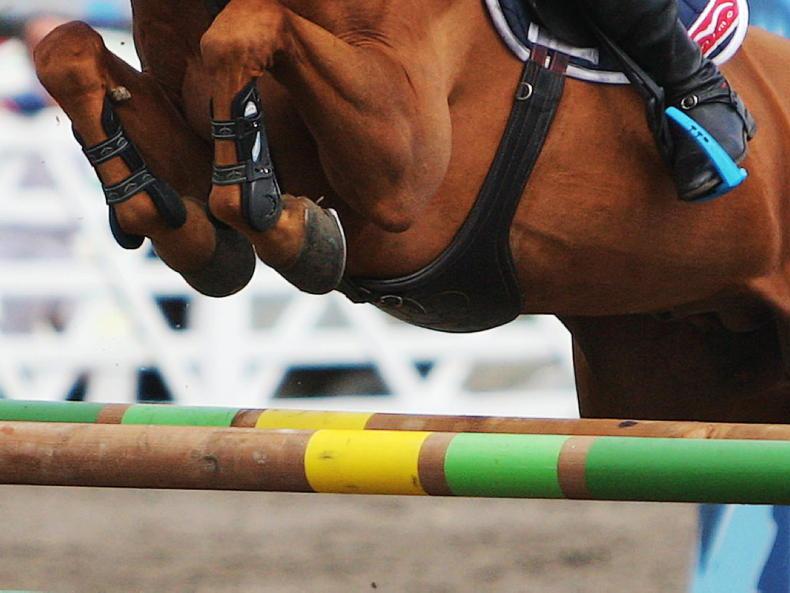 PONY TALES: Bolesworth going ahead in July
The Dodson & Horrell Bolesworth International Horse Show will go ahead in the grounds of Bolesworth Castle from July 7th-11th next 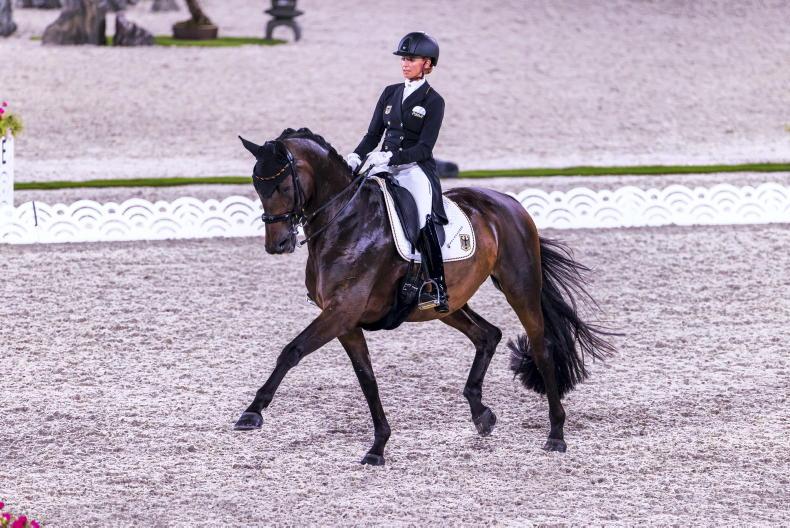 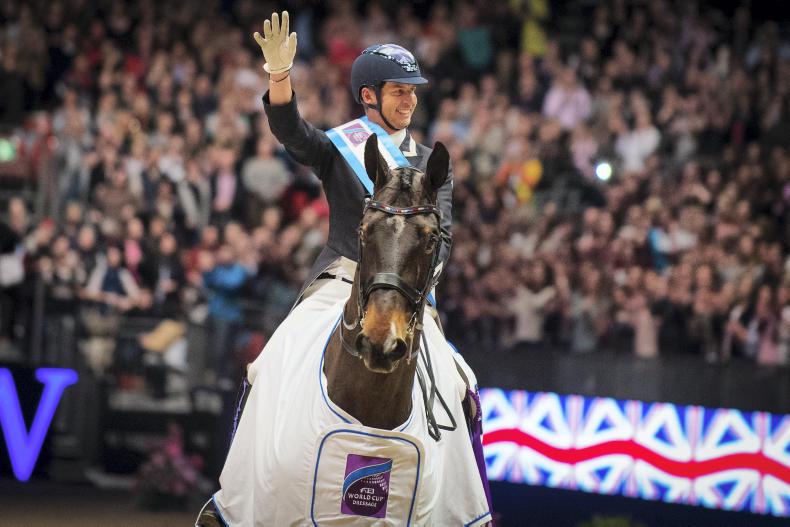