Title: Betty O'Connell: 'A positive, generous person with time to help others'

Wife of the late trainer Al O'Connell, Betty did pioneering work in the promotion of Irish racing 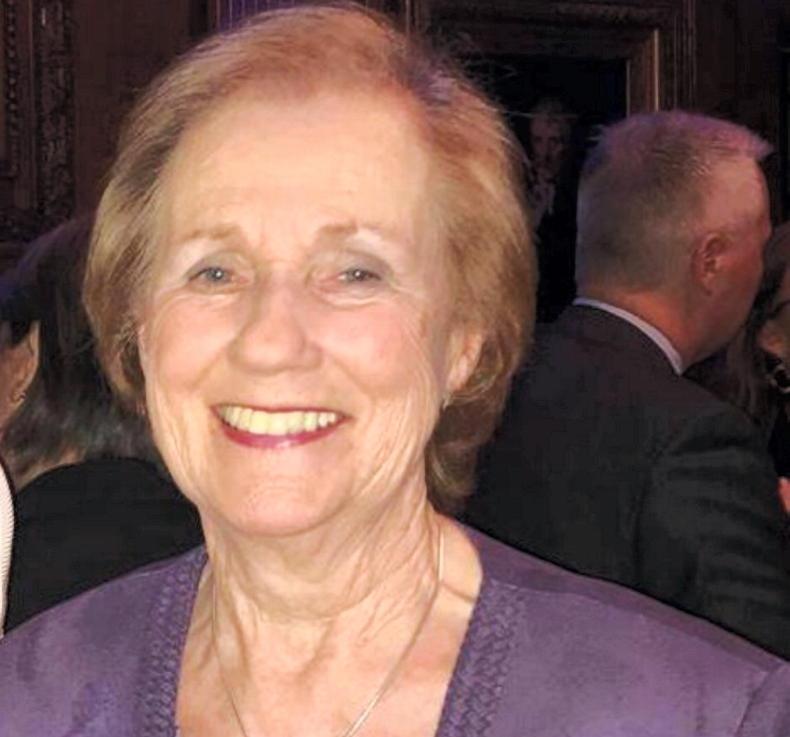 BETTY O’Connell, a long-serving administrator in Irish racing and wife of the late trainer Al O’Connell, was laid to rest on Thursday. She passed away peacefully on Monday at the Beacon Hospital in Dublin after a short illness. She was 78.

Originally from Blackrock, Co Cork, Betty worked for Shannon Tourism before she met her future husband for the first time at the races in Tramore. They began life together in Ashbourne, Co Meath.

Betty soon put her marketing talents to work in racing and took a position with the Racing Board, later the Irish Horseracing Authority. Her role was the promotion of Irish racing and the Irish thoroughbred. Her work led to the establishment of Irish Thoroughbred Marketing [ITM], which became the template for, and was copied by, other racing jurisdictions who wanted to promote their racing industry internationally.

Dozens of racing industry professionals joined neighbours and friends in expressing their sympathies to the O’Connell family and paying tribute to Betty online.

Charles O’Neill, ITM chief executive, described Betty as “one of the most helpful and kindest ladies in our industry.”

Brian Kavanagh, former CEO of Horse Racing Ireland, said it was “always a pleasure to listen to Betty who was full of good ideas and common sense.”

Well-known broadcaster Mike Vince said: “When I first started covering Irish racing Betty was the most encouraging, helpful, caring person for whom nothing was too much trouble.”

Evan Arkwright, interim general manager of the Curragh Racecourse, added: “Betty was a wonderful and very positive person, always generous with her time to help others and always a pleasure to work with on various projects over the years.”

Predeceased by her husband Al, Betty is survived by children Claire, Anne, John and Brian, and nine grandchildren.