Leo Powell reports that a £1,800 castoff at the sales has produced a blacktype winner with her first foal 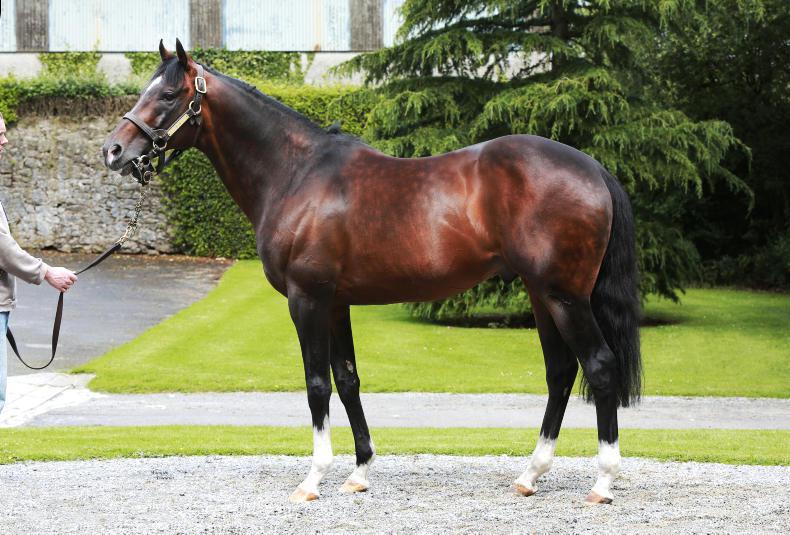 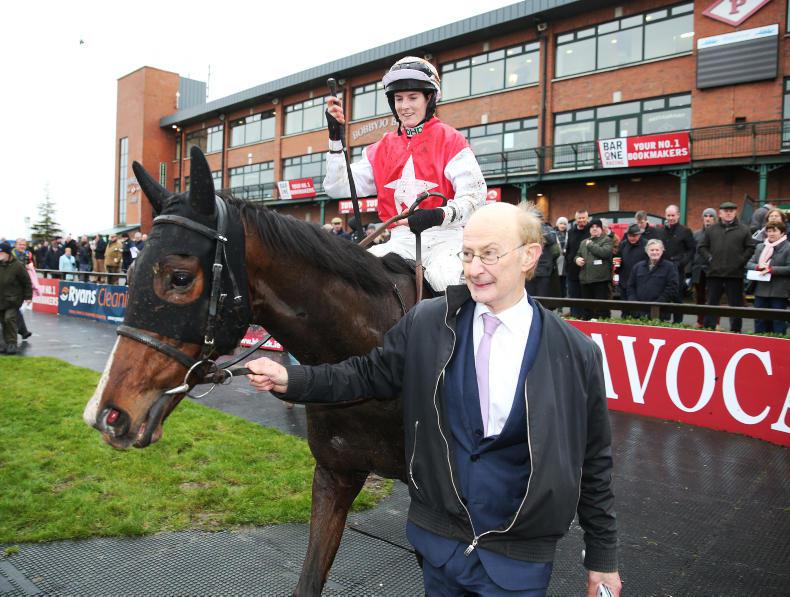 Davids Charm, ridden by Rachael Blackmore, being led in after winning the Bar One Racing Handicap Hurdle by Dr. Tom O'Brien (photo : carolinenorris.ie) 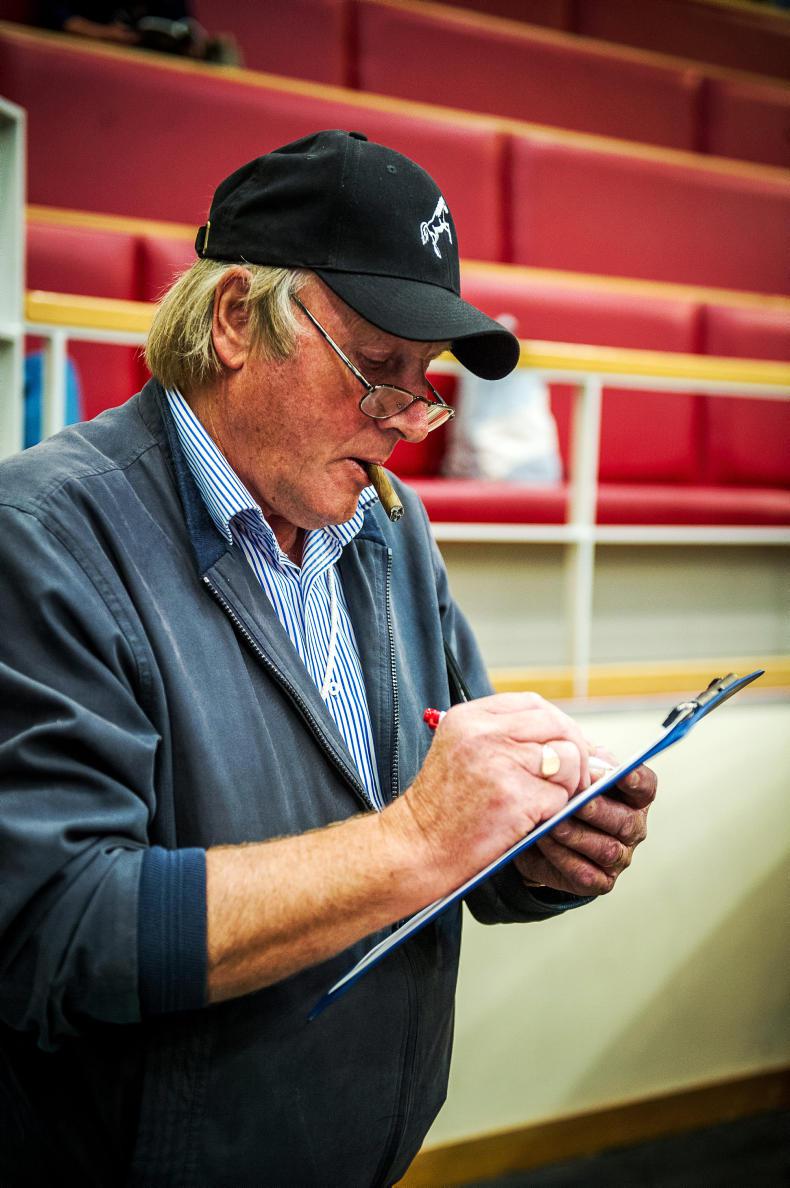 HAVE More was bred by Paul Green and put into training by him with Brian Meehan. The daughter of Haafhd (Alhaarth) was unusually bred, being by a classic-winning miler but from a French female line that had shown a prowess to breed leading runners over jumps.

At the age of two, Have More ran three times. She lined up against a total of 38 opponents and saw the rear end of 34 of them! She did manage to beat four of them home. Little wonder then that she was pretty friendless when she went to the sales at Doncaster eight years ago and was picked up for a mere £1,800 by bloodstock agent Bobby O’Ryan. 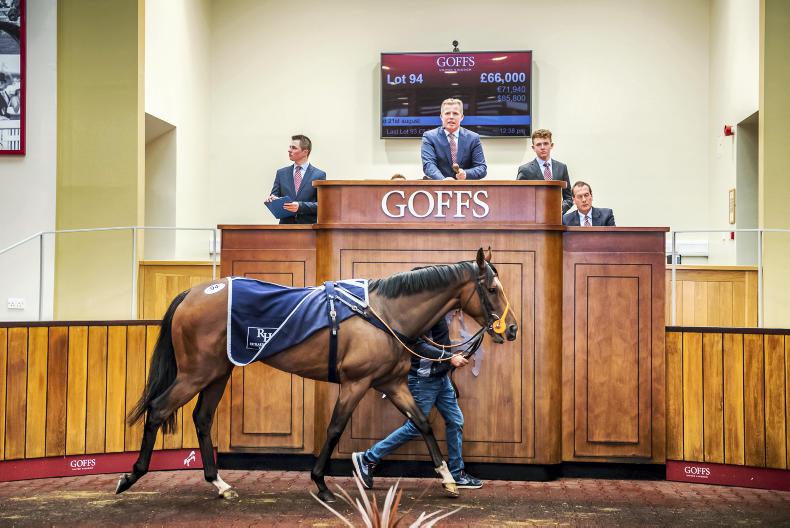 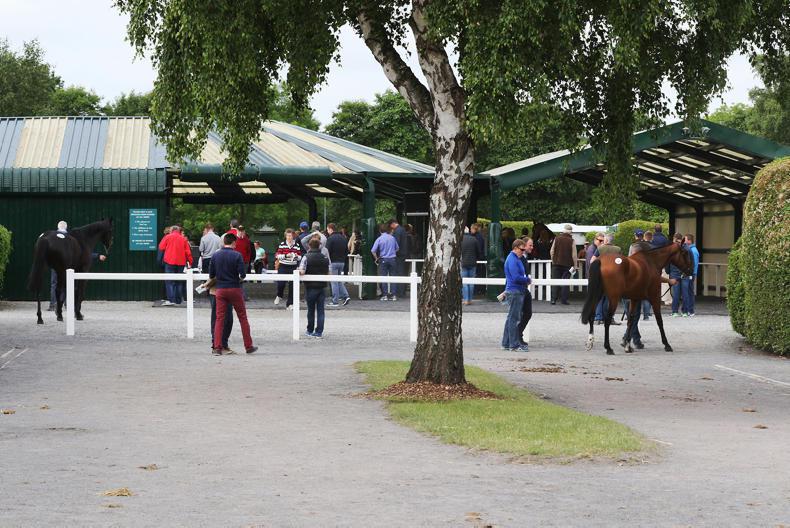 A DAY AT THE SALES: "Hands go up, shouts go up and the price goes up"
Ronan Groome experiences the atmosphere at the Goffs Land Rover Sale for the very first time 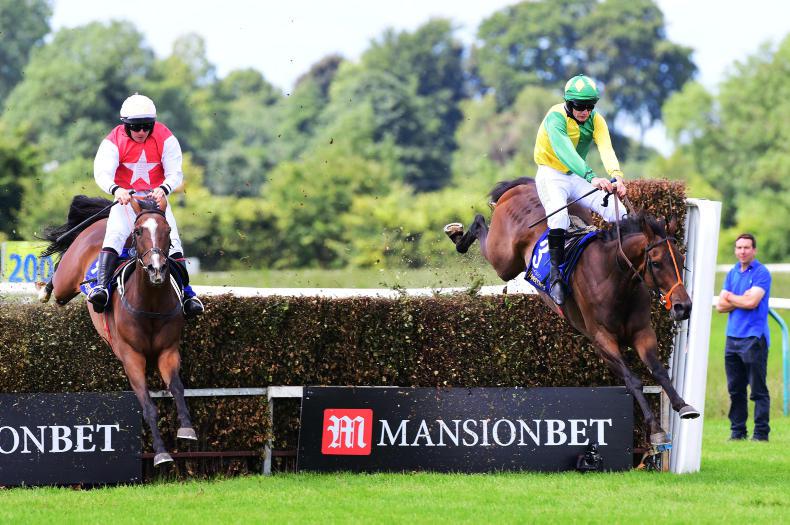 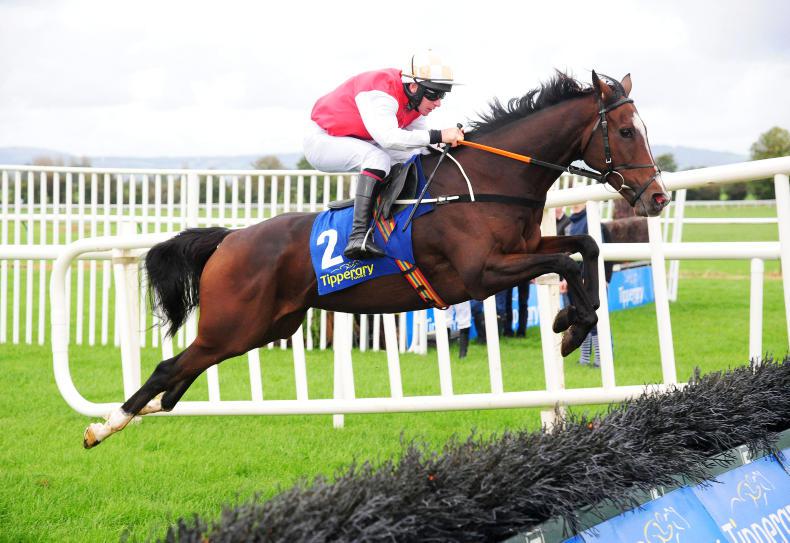