Title: Back to the drawing board for Defi team

'Defi Du Seuil is absolutely fine and nothing has come up. He had blood tests and been scoped, but nothing is amiss' 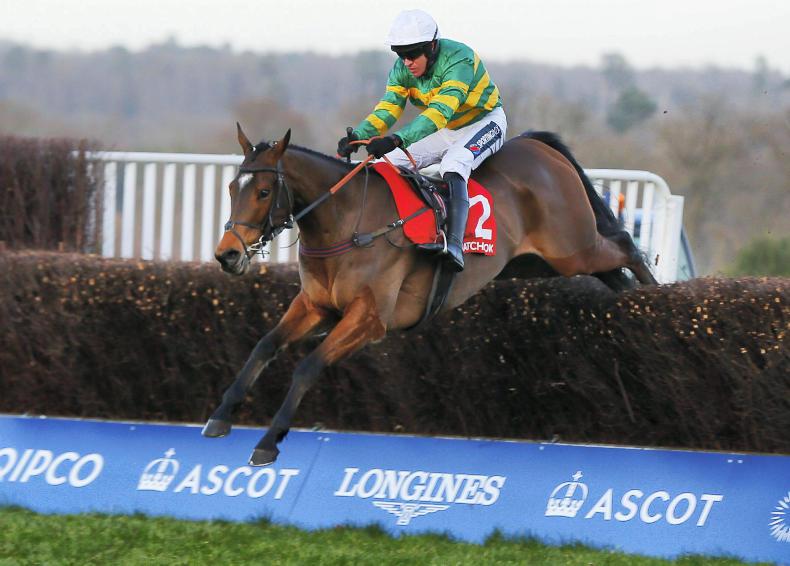 CONNECTIONS of Defi Du Seuil remain at a loss to explain his disappointing display in the Betway Queen Mother Champion Chase.

Following the defections of dual winner Altior and Chacun Pour Soi, two-mile showpiece looked at the mercy of the Philip Hobbs-trained Defi Du Seuil, who had impressed in winning each of his three previous starts this season.

However, the warning signs were out for supporters of the Tingle Creek and Clarence House Chase hero a long way from home and he eventually finished a well-beaten fourth behind Politologue, whom he had beaten at Cheltenham earlier in the campaign.

Hobbs’ daughter, Diana, said: “Defi Du Seuil is absolutely fine and nothing has come up. He had blood tests and been scoped, but nothing is amiss.

“Obviously it’s very disappointing, but he’s still a star in our eyes. We’ll go back to the drawing board, speak to JP (McManus, owner) and come up with a new plan. 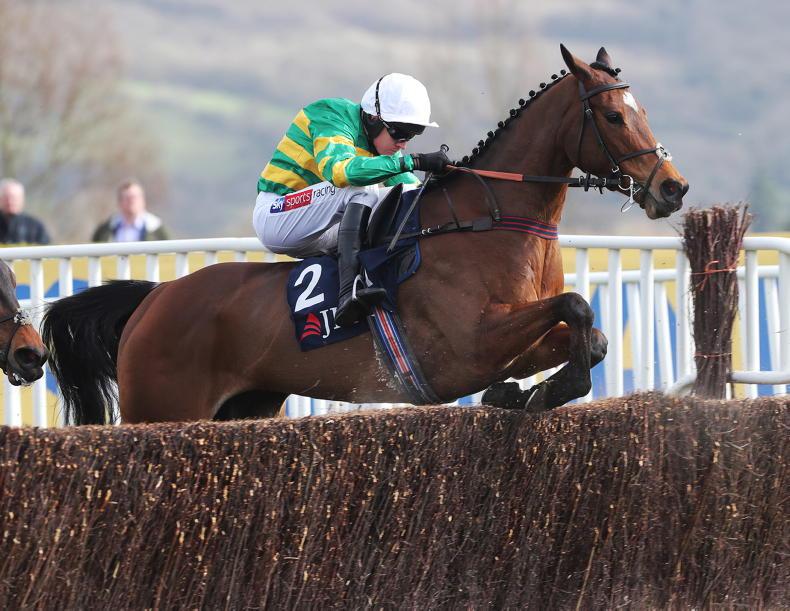 RORY DELARGY: Why Defi Du Seuil can shrug off poor form
Rory puts up a 12/1 shot and a 9/2 chance at Ascot on Saturday, while he also previews the big races at Haydock 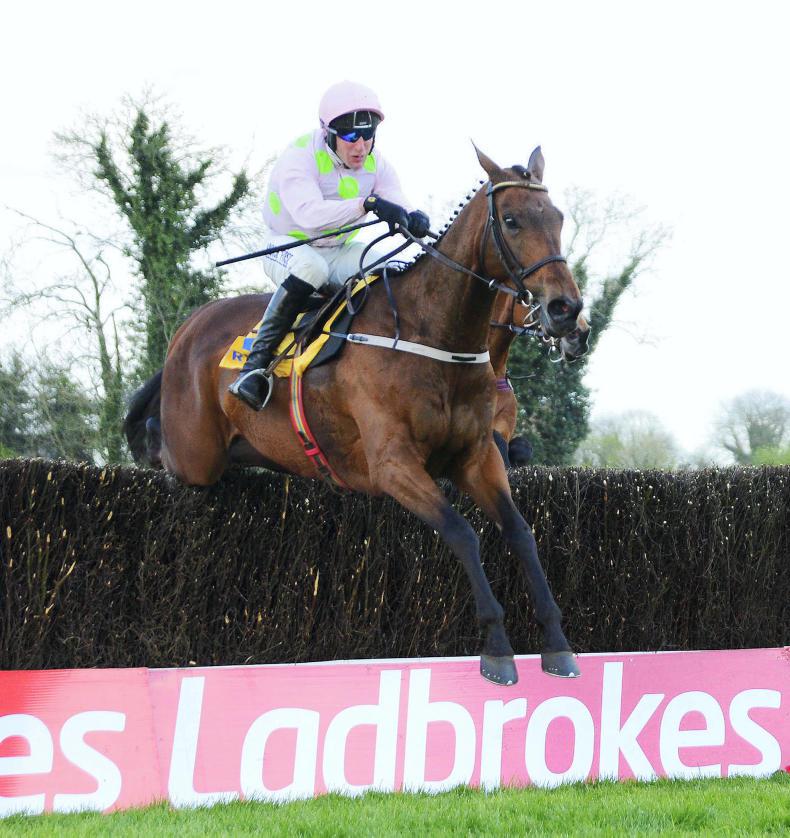 QUEEN MOTHER CHAMPION CHASE PREVIEW: Chacun out on his own?
Rory Delargy deciphers the thrilling battle on the cards for the Champion Chase